Skip to content
Emotional and raw, Crying in H Mart it not an easy read but I think it’s one of the most honest memoirs I’ve ever read. I loved how it didn’t shy away from the fact that parent-child relationships are often complicated and not as black and white as they appear in films or novels. It’s also a pertinent reflection of what it’s like to live as the child of an immigrant who hasn’t quite found their own identity, something again which I’m sure a lot of people can relate. With brilliant writing, salivating descriptions of food, and an underlying deeper discussion of identity and love, this isn’t one to be missed! 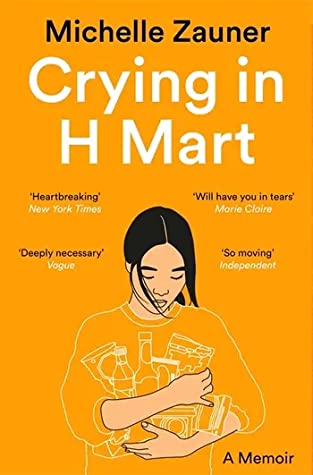 It goes without saying that this book is tragic; the grief anyone must live through when they lose a close relative like that is almost unimaginable, but the fact that Zauner has chosen to reflect on it by writing this memoir is, ultimately, a testament to their relationship and bond. Zauner often speaks of her mother not showing her love in any conventional manner but what I think is most commendable about this book is its honesty – often when people die, especially when they die young or unexpectedly, we have a tendency to remember them through rose-tinted glasses, with memorials claiming they were the kindest, or most giving people to have ever lived. Now I’m not saying that Zauner doesn’t tell us of her mother’s merits but I respect her a lot for not claiming that her mother was a saint. There are a lot of moments in the book where her mother was almost cruel in her remarks, or unaffectionate when she should have been the opposite, something which I imagine a lot of children will be able to relate. She doesn’t try and defend – or begrudge – her mother’s behaviour, but simply tells the facts as they are.
“Love was an action, an instinct, a response roused by unplanned moments and small gestures, an inconvenience in someone else’s favor.” 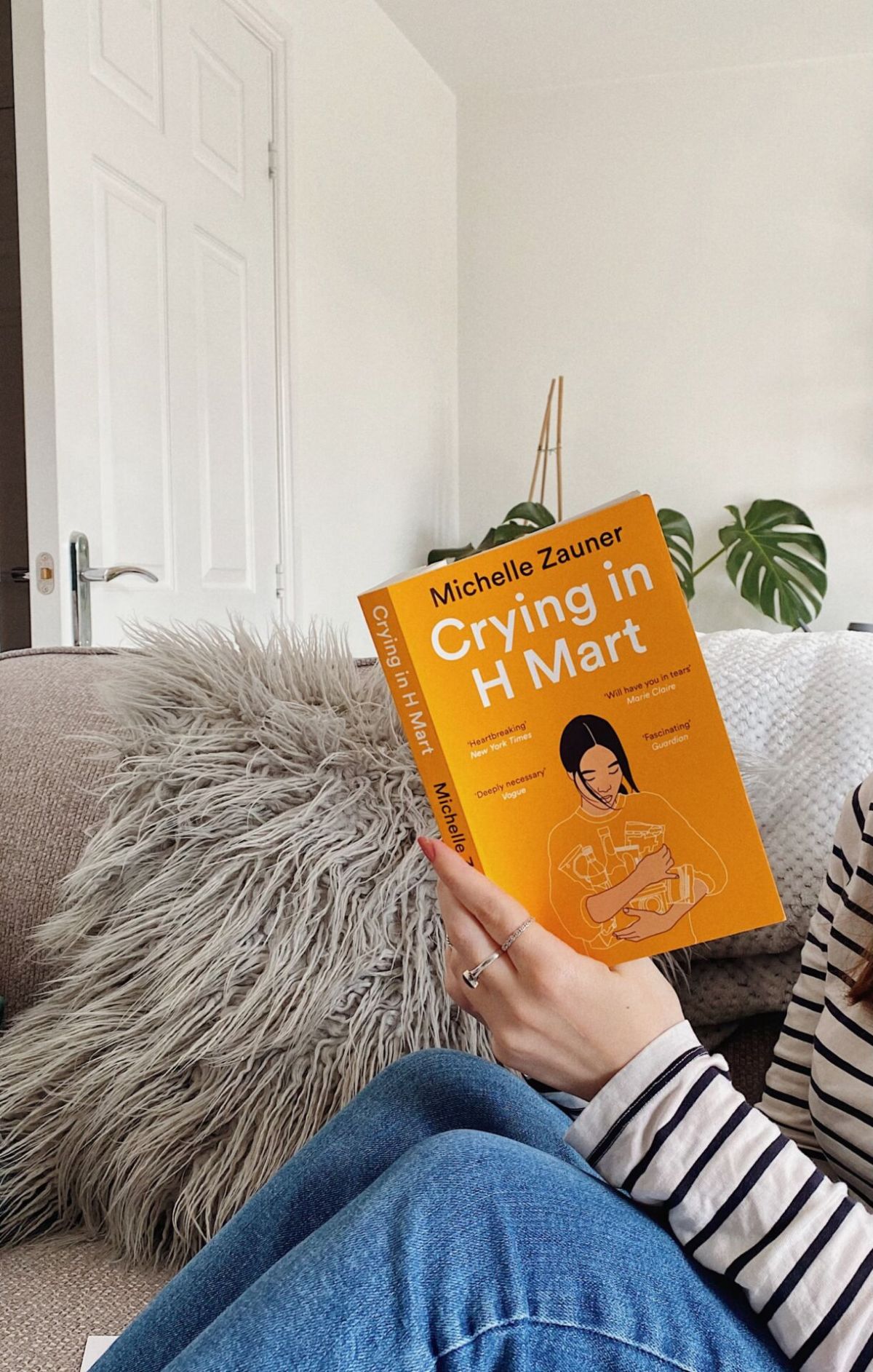 Crying in H Mart is a memoir from Michelle Zauner, a successful Korean-American artist known as Japanese Breakfast. Prior to her musical success, at just aged 25, Michelle endured a tragedy when her mother died from cancer. With an American father and a Korean mother, Zauner struggled to connect with her Korean identity after her mother died and she felt she’d lost all ties to that part of herself; through this memoir, Zauner depicts her relationship with her mother and how her affections were shown mostly through their shared loved of food.