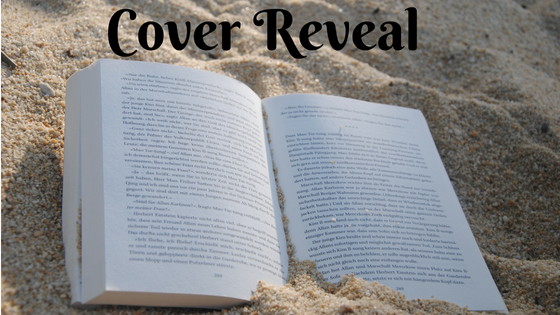 Margo and Richard’s love affair was the stuff legends are made of – forbidden, passionate, all-encompassing. But ultimately, doomed.

Set on the beautiful beaches of the Isle of Wight, The Garnett Girls asks whether children can ever be free of the mistakes their parents make.
When Richard walked out, Margo shut herself away from the world, leaving her three daughters, Rachel, Imogen and Sasha, to run wild.
Having finally put the past behind her, the charismatic Margo holds court in her cottage on the Isle of Wight, refusing to ever speak of Richard. But her silence is keeping each of the Garnett girls from finding true happiness.
Sounds great doesn’t it? You do have a bit of time to wait for it though since, as you can see above,
it’s due to be published on 16th February 2023. However, you can pre-order your copy here:
https://bit.ly/TheGarnettGirls
And wild, passionate Sasha, the baby, trapped between her increasingly alienated family and her controlling husband, has unearthed the secret behind Richard’s departure… and when she reveals it, the effects are devastating.
The eldest, Rachel, is desperate to return to London, but is held hostage by responsibility for Sandcove, their beloved but crumbling family home.
I’m thrilled to be taking part in the cover reveal for The Garnett Girls by Georgina Moore. Her contemporary fiction debut is set on the beautiful beaches of the Isle of Wight. It’s a book I’ve been hearing about for a while and I’m really looking forward to reading it.
Now Deputy MD of Arts PR Agency Midas, Georgina Moore is an award-winning book publicist, who has worked in the publishing industry for twenty years, most recently at Headline. The Garnett Girls is Georgina’s first novel and is set on the Isle of Wight, where Georgina and her family have a holiday houseboat called Sturdy. Georgina’s main residence is a houseboat in the River Thames, where she lives with her partner, two children and Bomber, the Border Terrier. You can find her as @PublicityBooks on Twitter and @georginamooreauthor on Instagram.
Imogen, the dreamy middle child, feels the pressure to marry her kind, considerate fiancé, even when her life is taking an unexpected turn.
About the book 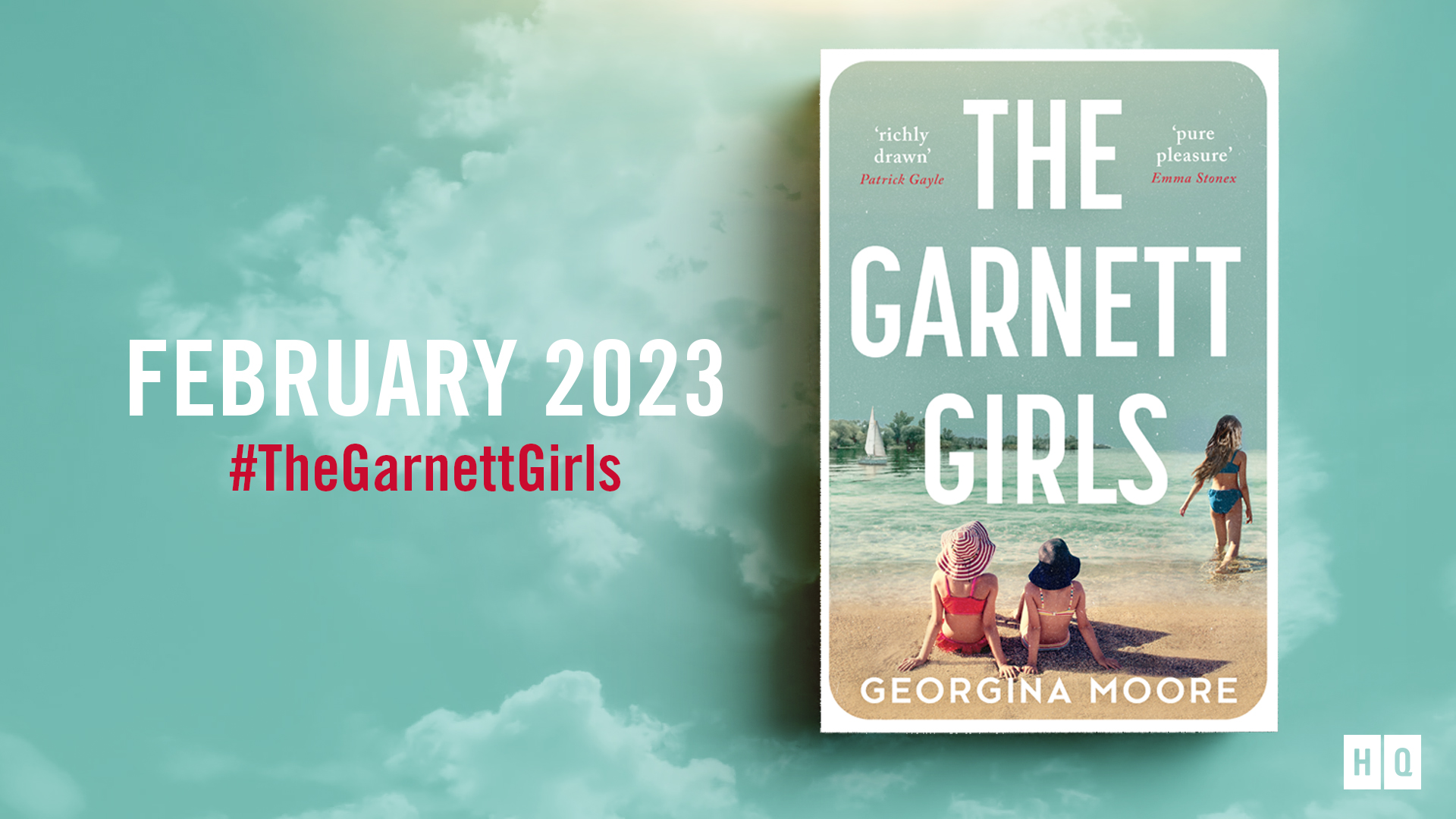