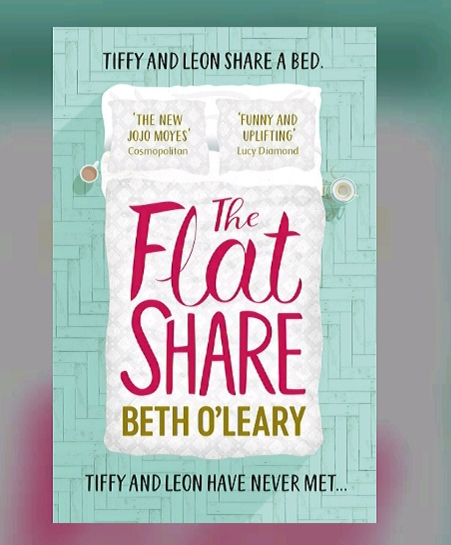 Links:
Personally I wouldn’t read books from this author again as for me it didn’t prove to be the light easy read I expected. If you like romantic comedies with a mix between funny and serious topics then you will probably love The Flat Share. Sadly for me this was not a satisfactory read and this was primarily due to the change in tone over the chapters.
Tiffy and Leon share a flat
Tiffy and Leon share a bed
Tiffy and Leon have never met…
As the book turned to the second half of the plot, I found it not as humorous and easy going as it was to begin with. This disappointed me a bit because I wanted a funny easy read. There were more difficult topics that came up and I found that the light heartedness had almost gone from the book. It picked up again at the very end of the book, and although the book ended as I would have liked it to, I thought that there were quite a few unnecessary parts which made the book longer than it needed to be.

Like Loading…
The Flat Share was a book club read with Irena and Monika . This was a different read from our usual genre, but we decided to go for something light hearted and an easy read.
Goodreads / Amazon.co.uk /
I did like the writing style which was alternated between Tiffy’ s point of view and Leon’s point of view. I could see a different style between the two and it was quite obviously a male / female difference. Leon and Tiffy communicate to each other through post it notes for the other to read during their time at the flat. The notes were amusing, despite the notes being left around for ages and making a mess.
My Thoughts:
Tiffy Moore needs a cheap flat, and fast. Leon Twomey works nights and needs cash. Their friends think they’re crazy, but it’s the perfect solution: Leon occupies the one-bed flat while Tiffy’s at work in the day, and she has the run of the place the rest of the time.
Leon and Tiffy share a flat but are never in it together. They have never even met. The idea is very strange for a living arrangement, but Leon needs more income and Tiffy can’t afford a place or room of her own in expensive London . So they agreed to a 6 months agreement.
The first half of this book was funny and weird and parts of it did make me chuckle. Tiffy is low on self esteem but she has a quirky dress sense and she is very chatty and tends to say what’s in her mind at the time . She is the opposite to Leon who is very quiet and tends not to say what’s in his mind. As with most romantic comedies you can tell where this will end up. There are a few extra parts of the story which are not obvious and gave our book chat plenty of things to discuss.
The description of this book was what initially appealed to me about this book. The idea of a man and a woman sharing a one bedroom flat, where he sleeps there in the day and she sleeps there at night sounded like it would be fun, quirky and an easy read.
But with obsessive ex-boyfriends, demanding clients at work, wrongly imprisoned brothers and, of course, the fact that they still haven’t met yet, they’re about to discover that if you want the perfect home you need to throw the rulebook out the window… 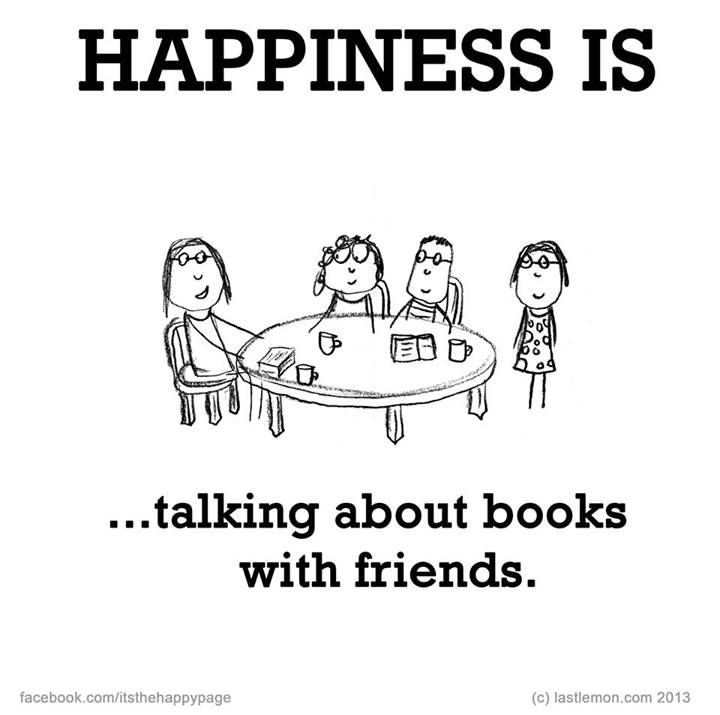