If you were on Desert Island Discs, what one book would you take with you?
I gathered my family and we all, along with the dogs, went for a walk along the Detroit River. Later we had a pot-luck dinner and some friends came by.
This came out in Vogue Magazine, 2014, but it still applies today: Vogue Magazine said Bank Street is in ‘a neighbourhood within a neighbourhood’ that’s as unique and vibrant as the area that surrounds it – the second-coolest neighbourhood in the world.
What one book would you recommend to a friend and why?
How can people follow you or connect with you on social media?
And finally, if you could be a character in any book you have read, who would it be and why?
Facebook: https://www.facebook.com/profile.php?id=100068728701253

Is there a book you’d love to see made into a film?
I’m a Canadian author and literary translator, living in Windsor, Canada’s most southern city, across the river from Detroit. I love to sit on the waterfront, look at the skyline, and watch the freighters go by. I write novels and short stories. Also, I translate the works of my late father, Theodore Odrach, who was a dissonant writer from the Soviet Union and who found a home in Canada after WW2.
It was my father who inspired me. Although he died when I was nine, I could still hear the sound of his typing. As a child, I knew he was recreating worlds, bringing people to life, making stories. I wanted to do the same. It was always on my mind.
Getting published in lit journals both for my own writing and my translations was pretty easy. Finding a book publisher was the hard part. It came with rejection after rejection. But I kept at it. For my translation of Wave of Terror (life under the Stalinist regime), ultimately and incredibly, I signed with Chicago Review Press. For The Bank Street Peeper, I signed with Adelaide Books (NY/Lisbon). I had another very good offer in Australia but had to decline.
How did you come up with the title for your book?
Yes, I’m working on a novel but the premise is pretty serious. I’m a bit stuck right now because I’m thinking of ways to inject humor. I’m also working on a translation – it’s the end of WW2 and eastern Europeans are fleeing West before the Russian takeover. It’s very serious stuff but my dad made a satire out of it. Maybe it’s from him I get my need for humor.
It’s about Reginald Rutley who lives on Bank Street. Reginald peeps through the windows of his neighbours when the sun goes down. He’s sad and lonely and lives life through the life of others. What does he see? Two scheming sisters plotting murder; a cheating husband; a basement bootlegger; an armless painter painting an armless nude and more.
I wanted my title to be direct, to tell the whole story. And it was important to have the name “Bank Street” in the title because it’s a real place and I wanted to give it presence. Bank Street is in Toronto and anyone, anywhere can look it up online.
Do you have a work in progress just now?
The Idea of You by Robinne Lee. It would be a romcom. Romcoms are usually predictable and there’s hardly ever any violence. Pure entertainment, helps me relax.

What are you reading just now?
How did you celebrate publication day?

Tell me about your journey to publication
With me today is Canadian author Erma Odrach. Her novel The Bank Street Peeper is available now. Thanks for joining me Erma. First of all, would you tell my blog readers a little about yourself?

I’m reading No Words… Just News, poetry by Peter Jacob Streitz. It’s gritty, minimalist, depicting the seamier aspects of life. I don’t read much poetry but I like when it’s narrative driven, which this is.
Goodreads: https://www.goodreads.com/author/show/2930513.Erma_Odrach

In a nutshell, what is your book about?
Twitter: https://twitter.com/ErmaOdrach
But the story is more than just about Reginald peeping through windows. It’s also about the spirit of a people and their love of a neighbourhood and how that neighbourhood brings them and holds them all together.
What inspired you to start writing?
I tend to gravitate to the classics. Any short story by Chekhov, the greatest story-teller of all time. My favorite is Vanka, a nine-year-old orphan writing to his grandfather. Makes me cry every time.
This goes back in time but Nancy Drew, at least for a day. She was so bold, strong and fiercely intelligent, and always put herself out there. She’s iconic.
Buying Link – The Bank Street Peeper

I love the Russian greats. Although it’s not the most cheerful book, I would take Crime and Punishment. 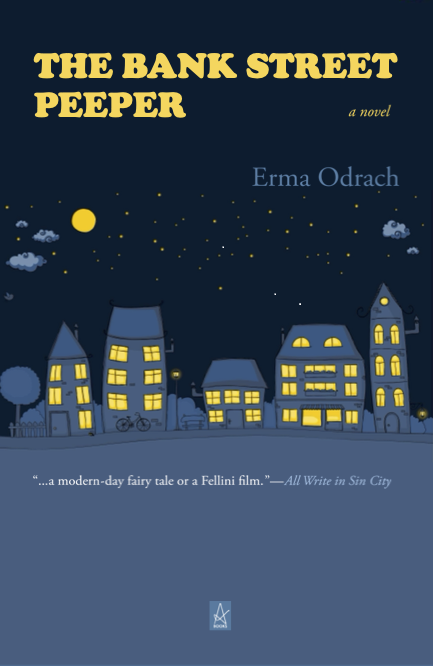 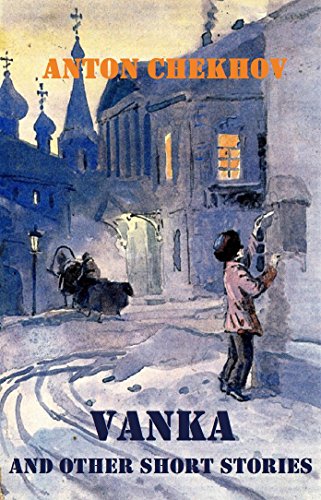 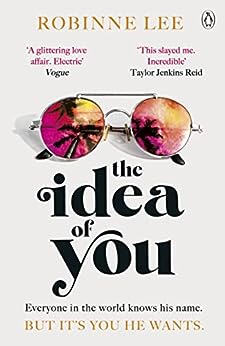 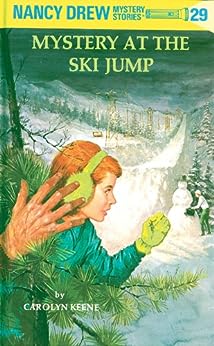