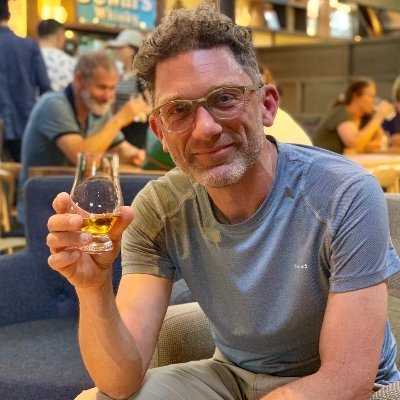 I was born in Southampton and life has drawn me steadily north. My school years were spent in Hertfordshire, my next two decades found me in Kendal – running the Lake District fells whenever I had a chance – and I am now on the Fife coast, straight across from Edinburgh and Portobello (which I can see on the horizon). By my retirement, I’ll likely be in Shetland! I’ve spent my career to date working in communications for charities and universities, and my move to Fife came as a result of taking up a role leading comms and partnerships for Edinburgh Zoo. I now work part-time for the Scottish Geology Trust and devote my remaining hours to writing.
What inspired you to start writing?
Let the Season begin.
And finally, if you could be a character in any book you have read, who would it be and why?
That is so, so difficult. There are so many and for so many more reasons! Perhaps Shantaram by Gregory David Roberts for the sheer, utter beauty of the language.
Do you have a work in progress just now?
Again, so impossibly hard. In terms of the two books which had the most lasting impression on me during my teenage years, it would have to be one of The Secret History by Donna Tartt and The Last of the Mohicans by James Fenimore Cooper.
I’m just starting Game of Thrones. Can you believe I’ve never seen any of the tv series, nor found the opportunity to try the book? I love what I’ve read so far.
Bankrolled by the world’s wealthy elite and followed by thousands online, two teams of warriors vie for dominance … and the streets of Edinburgh run with blood.

In a slightly fuller nutshell – The Wolf Mile charts the rise of Tyler Maitland and Lana Cameron as they are plucked from their normal lives to become players in The Pantheon, a secret game bankrolled by the world’s wealthy elite. They join two of the seven ancient warrior teams who are trained, sworn to allegiance, then pitted against each other in flowing battles amongst the claustrophobic alleys of Edinburgh’s Old Town and filmed in real-time.
I’ve always aspired to be an author – but my actual attempts to make this a reality have been few and far between. I wrote a full-length novel when I was fifteen called Led By A Lion, set amidst the 3rd Crusade, and I had some encouraging feedback from publishers. Nevertheless, it took me another fifteen years before I wrote my next one, Crestfallen, a thriller set in the Lake District. I was lucky enough to obtain a well-known London agent, but no publishing offer was forthcoming.
Thanks for joining me today Chris. First of all, would you tell my blog readers a little about yourself?
Well, everyone who has read The Wolf Mile claims The Pantheon would make a fantastic Netflix series – especially because each book ends on a cliff-hanger like so many tv dramas do these days.
My website is www.cfbarrington.com –  and provides lots of visuals and backstory about Edinburgh’s Old Town.
In a single very small nutshell – it’s Fight Club with swords….!
How did you come up with the title for your book?
The Wolf Mile will be published by Aries Fiction – Head of Zeus on 6th May
You can buy a Kindle or Kobo copy here: The Wolf Mile
Taking to my author spotlight today is author CF Barrington. His novel The Wolf Mile is due out on 6th May and is set right here in Edinburgh. I love that striking red cover featuring Edinburgh Castle. Read on to find out how this book nearly ruined the internet for the Kintyre peninsula and what book he would take to a desert island.

Now they must risk their lives and join the ranks of seven ancient warrior teams which inhabit this illicit world. Their journey will be more wondrous and horrifying than anything they could have dreamed, taking each of them to the depths of their souls … and testing them to breaking point as they search for loved ones and for the meaning in their lives.
They are being recruited into the great game known as The Pantheon. And one day they will change everything.

Apart from a sojourn into the forests of the Highlands, the book’s action all takes place in the closes, tunnels and rooftops which flow from the Royal Mile in Edinburgh. One of the primary warrior units is named after the wolf and there is also something very wolf-like about the entire predatory construct of The Pantheon. So The Wolf Mile came to me.
Is there a book you’d love to see made into a film?

From the back of the book
Into this secret struggle steps Tyler Maitland, seeking his lost sister, and Lana Cameron, grieving her dead child. When they are accosted by figures in black hoodies and each handed a silver amulet, they recognise the Triple Horn of Odin – the talisman of the Valhalla Horde.
What one book would you recommend to a friend and why?
I can also be found on Facebook at https://www.facebook.com/BarringtonCFAuthor ; Twitter at https://twitter.com/barrington_cf ; and Instagram (which shows lots of my hill-running adventures with my spaniel, Albie) at https://www.instagram.com/cfbarrington_notwriting
Well, in all honesty, most of the characters I read about are either in imminent danger or struggling with huge inner conflict (isn’t that the essence of most fiction?), so I’m not sure I’d want to be any of them. I’m quite happy being little old boring me, with a cup of tea and a great book in my hand!
A forbidden contest. An international game.
In a nutshell, what is your book about?
How can people follow you or connect with you on social media?
It wasn’t easy. But then some of the bestselling authors say their journey to publication was awful. It took me only three months to write The Wolf Mile, but then took six to find an agent. During those months I sent off lots of enquiry letters and rarely even got a response. I do think the lack of communication by agents and publishers is so soul-destroying for many wannabe authors. Finally, Laura MacDougall (now at United Agents) contacted me having read my first three chapters and wanted to see the rest of the script. At the time I was holidaying in a tiny cottage on the end of the Mull of Kintyre and I nigh-on destroyed the entire peninsula’s internet emailing the book to her! Just a day later she came back and said she had read the whole script and loved it so much that she wanted to represent me. I was ecstatic and convinced fame and fortune awaited! In fact, it was another long tortuous period before we found Head of Zeus adventure imprint, Aries Fiction, and they felt The Wolf Mile fitted their portfolio perfectly. So, it’s the usual over-used moral – never give up!
Yes – I am just editing and finessing Book 3 of The Pantheon, so I am well ahead of the game! Book 2 – The Blood Isles – is released by Aries in digital format in October 2021 and in paperback in January 2022. Then Book 3 – The Hastening Storm – will launch in spring 2022.
Tell me about your journey to publication
What are you reading just now?
If you were on Desert Island Discs, what one book would you take with you?
Finally, another fifteen years later, I tired of fielding press enquiries about baby pandas at Edinburgh Zoo and settled down to write The Wolf Mile. In truth, it was Edinburgh which inspired me. The dark, malevolent history of the Old Town and its stunning architecture and rumours of tunnels and secret passages, set my mind ticking. I am sure that the whole concept of The Pantheon – a secret society of ancient warrior teams bankrolled by the world’s mega-wealthy and watched online by thousands – could not have come together if it had not been for my life in and around Edinburgh.
The Pantheon is actually a five book saga, so I must get on with Book 4 soon. 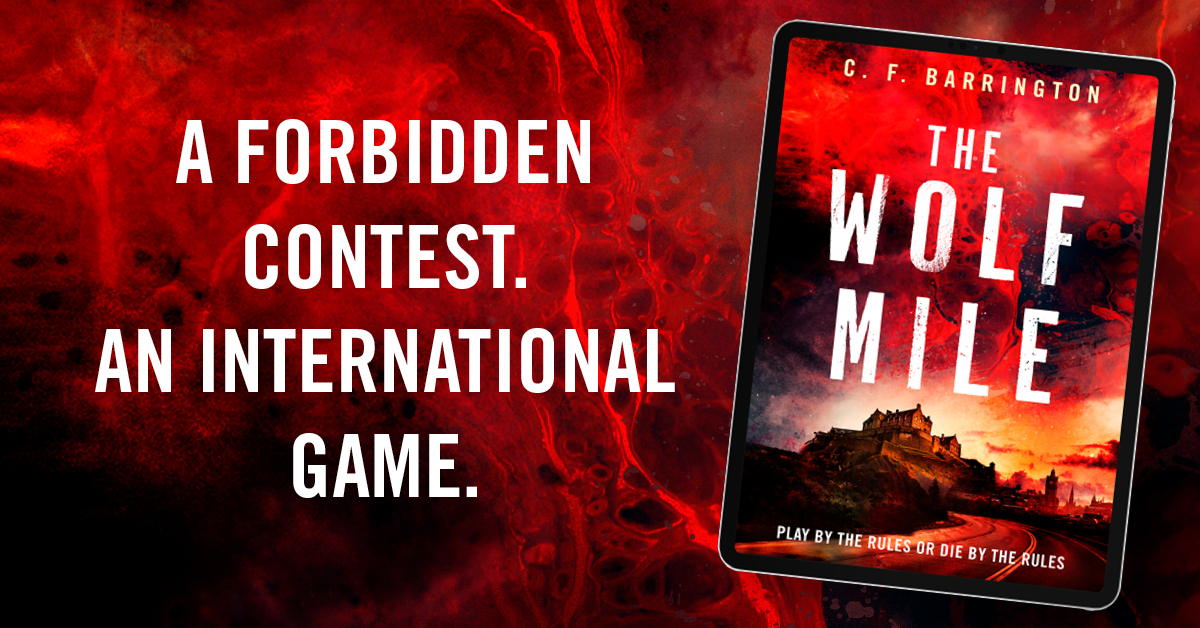 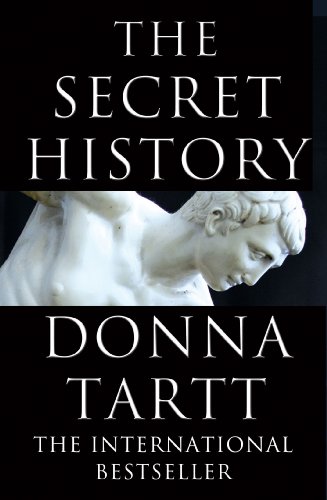