Annie Stanley All At Sea is a wonderful book in which the eponymous lead character, having lost her beloved father suddenly, decides to take his ashes on a trip round all the shipping areas surrounding mainland Britain. Her father, despite living in St Alban’s, nowhere near the sea, had a fascination with Radio 4’s shipping forecast and she felt this would be a fitting tribute to him.
Annie Stanley All At Sea is published by Mantle Books and is available
now in hardback, ebook and audiobook formats.
Sometimes a book just seems to come along at the right time and this was certainly one of those books for me. It was published on 8th July which would have been my dad’s birthday. As I was reading it in bed one night, my husband put on a podcast of relaxing music and to my surprise, the music was interspersed with snippets of The Shipping Forecast, read by Neil Nunes. (The podcast is The Sleeping Forecast if you want to listen to it yourself.) And when Annie gets to the Forth shipping area and comes to Edinburgh, she makes a brief visit to Portobello. My photo above is at Portobello beach with the Forth estuary behind.
Annie is single, unemployed and just a bit stuck when her beloved father dies unexpectedly. Furious at his partner’s plans to scatter his ashes somewhere of no emotional significance, Annie seizes the urn and, on a whim, decides to take it on a tour of the thirty-one sea areas that make up the shipping forecast, which her father loved listening to, despite living in landlocked St Albans. Travelling around the coastline of Britain searching for the perfect place to say goodbye, she starts to wonder if it might be time to rethink some of the relationships in her life – but is it too late for second chances?
Sue Teddern has been a window dresser, a secretary, a feature writer and a university lecturer. She has over twenty years’ scriptwriting experience from episodes of Birds of a Feather for TV and Cooking in a Bedsitter for radio. Annie Stanley, All At Sea is her first novel. She is married and lives in Hove.
From the back of the book
Sometimes the end is only the beginning . . .
A novel about love, loss and the importance of living life to the full, Annie Stanley, All at Sea by Sue Teddern is proof that it’s often the most difficult moments in life that show us what really matters.
The book is full of quirky and interesting characters whether they make brief appearances or play a more significant role. I particularly liked Hilary, the godmother of Annie’s friend Rob, who was rather eccentric and full of life despite her being in her late 70s. She certainly shows it’s never too late to enjoy yourself and she was rather a wise character. I also had a soft spot for Rob’s son Josh, who used to be one of Annie’s pupils.
About the Author
I loved the character of Annie even though at times she could be very self-centred and thoughtless. As a reader, I could see that she had used people in the past and often been selfish. As was said to her, she takes something bad and makes it worse. Annie is so wrapped up in her grief for both her parents that she just can’t see this. I think this exploration of the way grief can affect someone will be very recognisable to many readers. Her journey throughout the book was both literal as she circumnavigated the shipping areas and emotional as she visited significant places and people from her past. I particularly liked the way the author put in an occasional chapter set in Annie’s past which gave much more insight into the woman she had become.

I adored this book and so enjoyed travelling round the shipping forecast areas with Annie Stanley. Sue Teddern has created such an endearing and memorable character in Annie. I will be recommending this book widely and it is on my list of top reads for this year. Annie Stanley All At Sea is warm, wise, witty and wonderful! 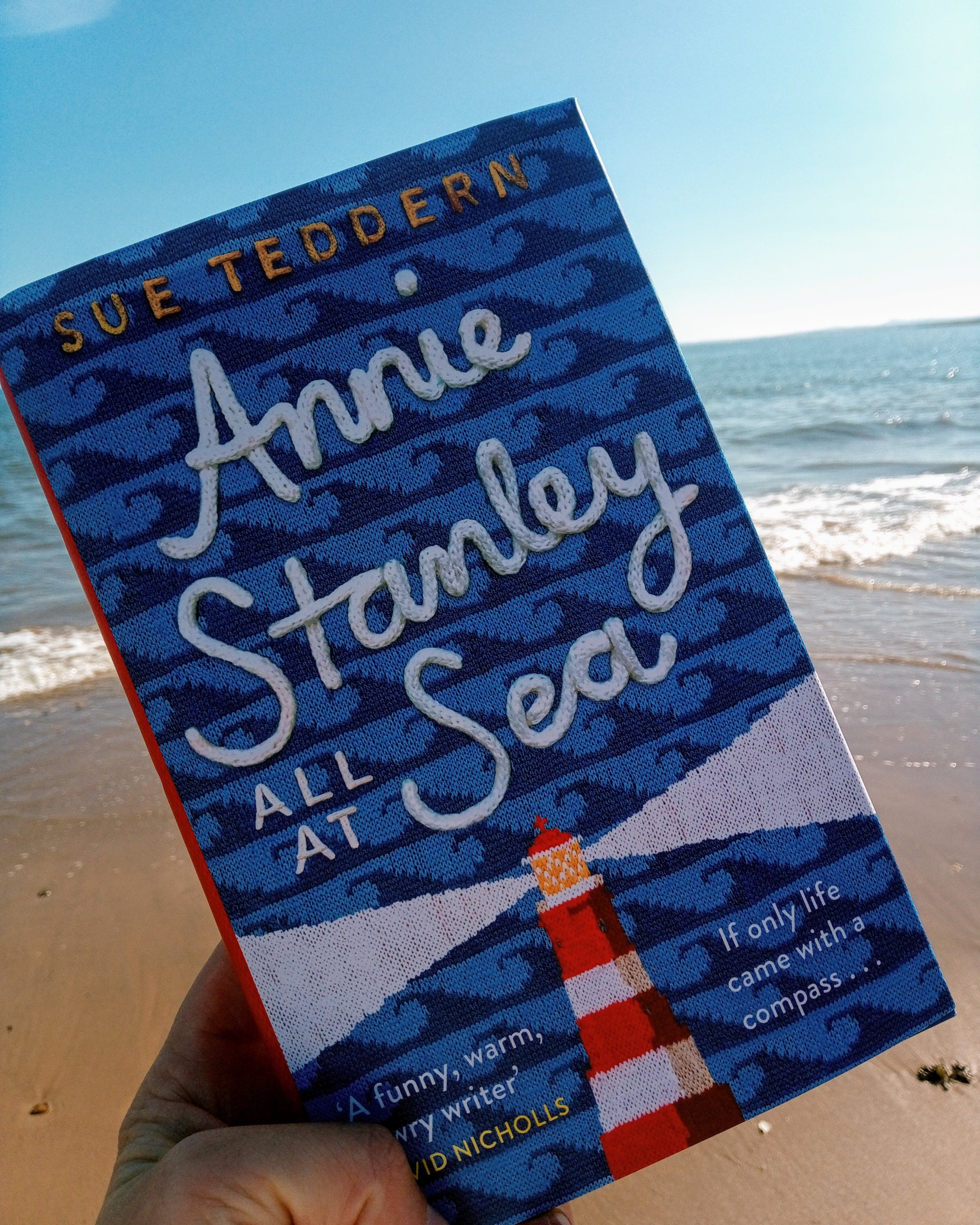 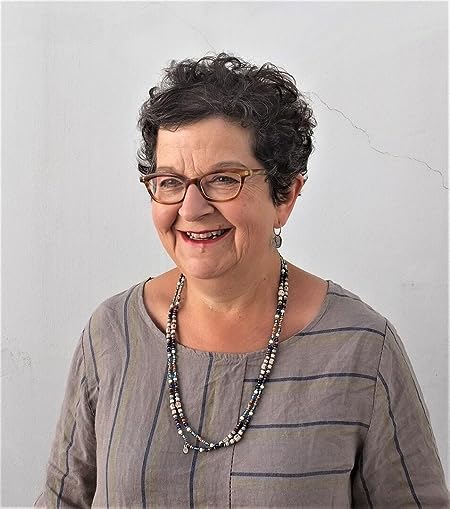