Obviously, I’m talking about my personal observations. I’ve read some books that do not orbit around those mentioned topics but include some other themes too. If you also know such books, please, let me know 🙂

1. All men are assholes (apart from the ones in the end of the story)

It seems that just like “Chekhov’s gun” is supposed to shoot in a good story, a woman is supposed to produce a baby. It either happens during the story or before its onset, but regardless of its relevance to the plot the physiological details will be provided to you with the accuracy of an anatomy textbook.
Those cardboard wrong-doers are already enough to ruin a story but what really infuriates me is that in the end of the story the same asshole or some newcomer becomes a knight in shining armour and rescues the woman to her happily-ever-after. Seriously?! You just created a whole story where a woman suffered because of a man but the final message of the book is find yourself a better man?!
Initially I thought I was choosing my books wrongly (and maybe that’s indeed the case). I tried different authors, settings and storylines, but kept hitting upon the same themes and characterisations as if there was some code of conduct on what stories to tell. Have you noticed these things too?
While female characters can be multilayered, male characters are there with one trait only, they are mean. They often don’t have any grounds for that apart from being men.

I’m still not sure if this obsession is coming from the excitement of being able to describe something that male authors have no first-hand experience of, or it’s an attempt to speak about things that people around could not listen to.

Struggling stay-at-home moms, women facing harassment at work, women treated like cattle, these all are acute issues, but as it usually happens, once a message gets overstated it stops being noticed. And that’s exactly what I’ve been witnessing in modern books. Although, maybe conveying a message is not their main aim? Maybe it’s simply done to sell the books to certain audiences?

Here are the things I noticed: 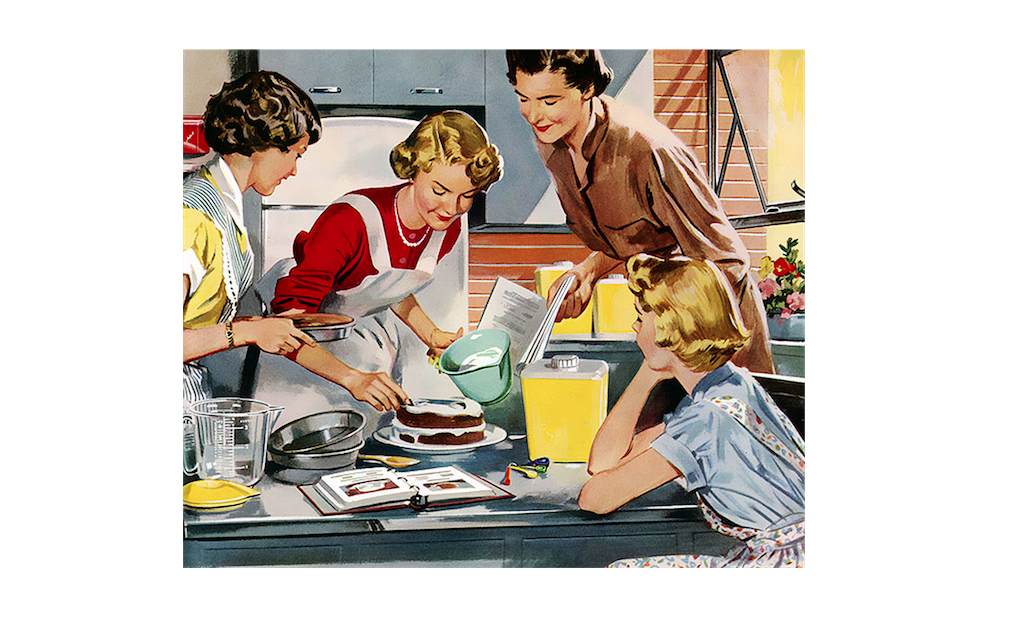