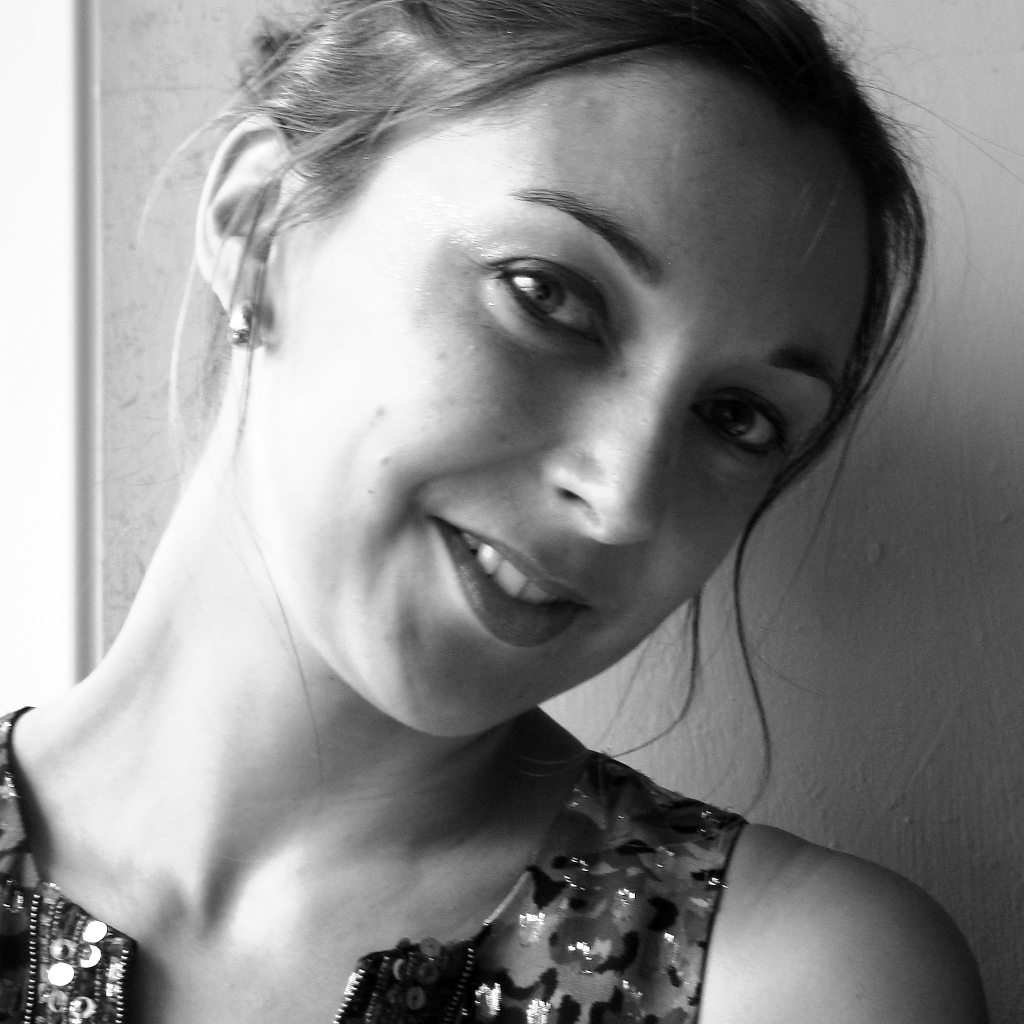 It’s looooooong! So I started writing in about 2014, launching straight into a novel that for the wellbeing of mankind is never coming out of its drawer again. I then realised how much I needed to learn, so studied, wrote a lot of short fiction and then wrote another book, and another, and another… I signed with an agent in 2016 who left publishing in 2017. I had two publishing offers in 2018/19, both of which fell through for various reasons, and signed an offer for what would be my debut novel, This Is Our Undoing, in 2020. That book came out in 2021 and I signed my second, The Way The Light Bends with the same publisher (Luna Press Publishing, who are the loveliest) at around the same time. Then late in 2021 I signed with my wonderful agent, and accepted an offer on book3, which will be out with Fairlight Books sometime in 2023. So from this time last year, when I was an unpublished, unagented author, I now have an agent, a published book and two more in the pipeline. Which looks fast, but there were years of rejections and doubt leading up to that.
I’d love to be one of the gangsters from Chloe Gong’s These Violent Delights because they’re just ridiculously cool. Or Inej from Leigh Bardugo’s Six of Crows because she ridiculously badass but also deeply human, loving and fallible. But I doubt I’d last a day as either, to be honest.
How can people follow you or connect with you on social media?
How do you plan to celebrate publication day?
Do you have a work in progress just now?
What inspired you to start writing?
What are you reading just now?

Tell me about your journey to publication
How did you come up with the title for your book?
And finally, if you could be a character in any book you have read, who would it be and why?
I’m pleased that author Lorraine Wilson is paying a return visit to the blog today. She featured when her first novel, This is Our Undoing, was published and shared #TenThings about herself. You can read that here. Today, she is stepping into my Author Spotlight and chatting about her new novel, The Way the Light Bends. Welcome back Lorraine. First of all, would you tell my blog readers a little about yourself?
In a nutshell, what is your book about?
The Way The Light Bends is about grief, about who we become when we lose the person who anchors us, and what we are willing to believe in when we are lost. It follows two estranged sisters whose brother has died. When his twin goes missing a year after his death their older sister risks everything to find her. It’s set in present-day Scotland, and is full of folklore and shadowy things.
I’ve just started The Mad Women’s Ball by Victoria Mas, which looks fascinating.
This is the weird thing that I’m still adjusting to – once you’re at this stage with books at various stages of the publication process, you are basically spinning (book) plates constantly. So at the moment I am awaiting edits on book3 from my publisher and book4 from my agent, finalising a novella, and trying to get book5 drafted before the summer holidays. Book5 is a sort of gothic mystery about mother-daughter relationships, finding belonging when you have cut away your roots, and lots of welsh wilderness and mythology.

Hi! Thank you for having me on your blog! I’m a conservation scientist by training and spent several years working in remote corners of the world. But I now live in the East Neuk of Fife in Scotland, writing books, herding cats and trying to control the jungle that is the garden.
What one book would you recommend to a friend and why?

The Fifth Season (The Broken Earth trilogy) by N. K. Jemisin. I think the rights have been bought so I live in hope, but that would be stunning. It’s such a cinematic, awe inspiring, intimate, thoughtful world.
If you were on Desert Island Discs, what one book would you take with you?

The Collected Works Of Oscar Wilde saw me through six months in a rainforest once, so The Collected Works Of (someone who’s written a lot of books) Ursula le Guin? Margaret Atwood? It’s cheating I know, but stuff it. It’s my desert island.
Is there a book you’d love to see made into a film?

I’m most often (too often?) lurking on Twitter @raine_clouds. But all my various links are at https://linktr.ee/raine_clouds
Publication day is the 2nd of August so we’ll be in the middle of school holidays. I will probably do some blog tour reading & sharing, maybe a bit of gardening, probably eat some chocolate. Wild, I know. We’re planning to have a belated launch at FantasyCon in London in September, which will be fabulous.
It was from an image that recurs in the book – water plays a key role in the story whether the sea, a spring pool, even a swimming pool. I found myself returning to the concept of light refracting through, and off, the surface of water as a reference to how the world that we see is not always entirely true, how perception is as much about our minds as about what is actually in front of us. I also think the surface of deep water is a very liminal boundary, and the idea of liminality, of those everyday borderlands was also really important to me as I was writing. So the phrase came to me early and fortunately has survived to publication!
I am a lifelong book worm, and dabbler in poetry-as-catharsis, so I guess I have always been very drawn to the power of words and storytelling. But I only started writing properly when I developed disabling illnesses that forced me to leave my work as a research scientist. I knew I needed something to do, to give me a sense of focus and mental challenge but that would fit around my family and my health, so sort of fell into writing in a way that felt very inevitable. And I am so grateful I found it (or it found me perhaps). Writing – both the art form and the community – has given me so much over the last few years, I feel incredibly lucky to be where I am.
Oh gosh, but it would depend on the friend! (she wails piteously). My most recent 5 star read was Nettle And Bone by T. Kingfisher, so that’s probably the cheat way to choose an answer, isn’t it? Long term, possibly Kazuo Ishiguro, Never Let Me Go or anything by Ursula le Guin. 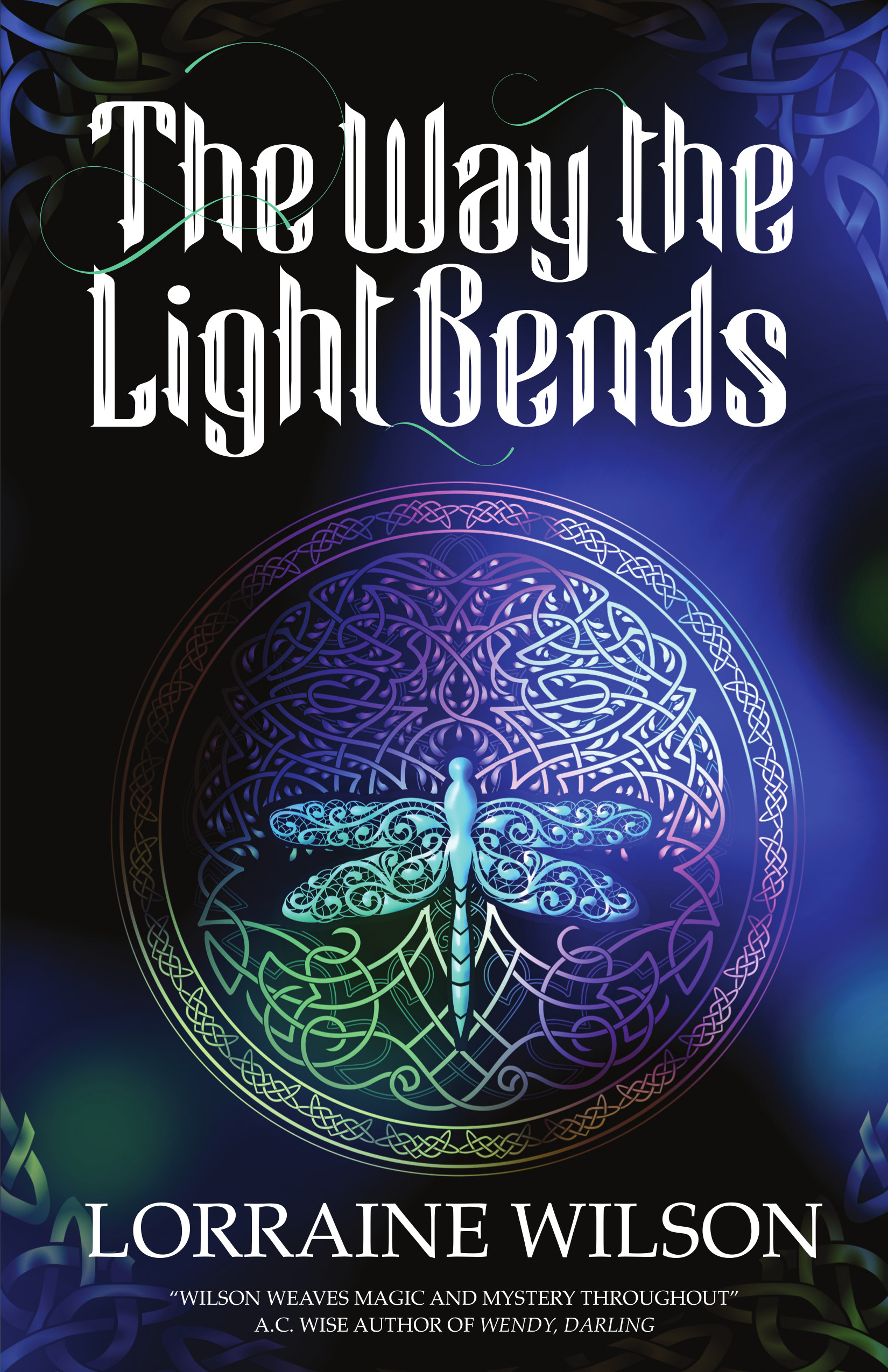