Skip to content
With dark and light moments weaving their way throughout this novel, it had all the escapism of a good mystery but packed a punch like a good thriller should! I’m very glad this is a trilogy as I’ll be reading the next two as soon as I can, and I hope you pick this up too!
When I first read this blurb, I have to admit, I thought it was a little ridiculous – young adult protagonists have a tendency to over-inflate their capabilities, though to be fair, they also normally also have extra-ordinary capabilities too. Anyway, I digress. Pippa as a protagonist was actually very likeable; she had a very charismatic personality and in particular, what I liked was how as she uncovered secrets and confronted people with evidence, she had her own realisations about how people aren’t split into ‘good’ and ‘evil’ and sometimes they just make mistakes.
I loved the fact the book included pictures too – I don’t think every thriller needs it, but sometimes an author can waste so much time describing something that it makes sense for an image to appear instead and that way, it does all the hard work for you! The diary entries, and annotations that were littered throughout were a welcome addition and I hope they are present in the other books as well.
Title: A Good Girl’s Guide to Murder
Author: Holly Jackson
Type: Fiction
Published: 2019
Pages: 433
TW: Murder, Suicide, Racism, Rape, Drug Use, Death of a Pet, Kidnapping
A Good Girl’s Guide to Murder is a young adult thriller/mystery whose protagonist Pippa becomes determined to solve the real case of a murder which was closed 5 years ago. A girl from her school went missing and when all fingers pointed to her boyfriend Sal, and then he commits suicide, the police are satisfied that it was the guilt that drove him to it, despite not ever actually finding a body, and so they close the case. From Pippa’s point of view, there were holes in the case, so when the opportunity presents itself to let her investigate, she is adamant she’ll get to the truth. 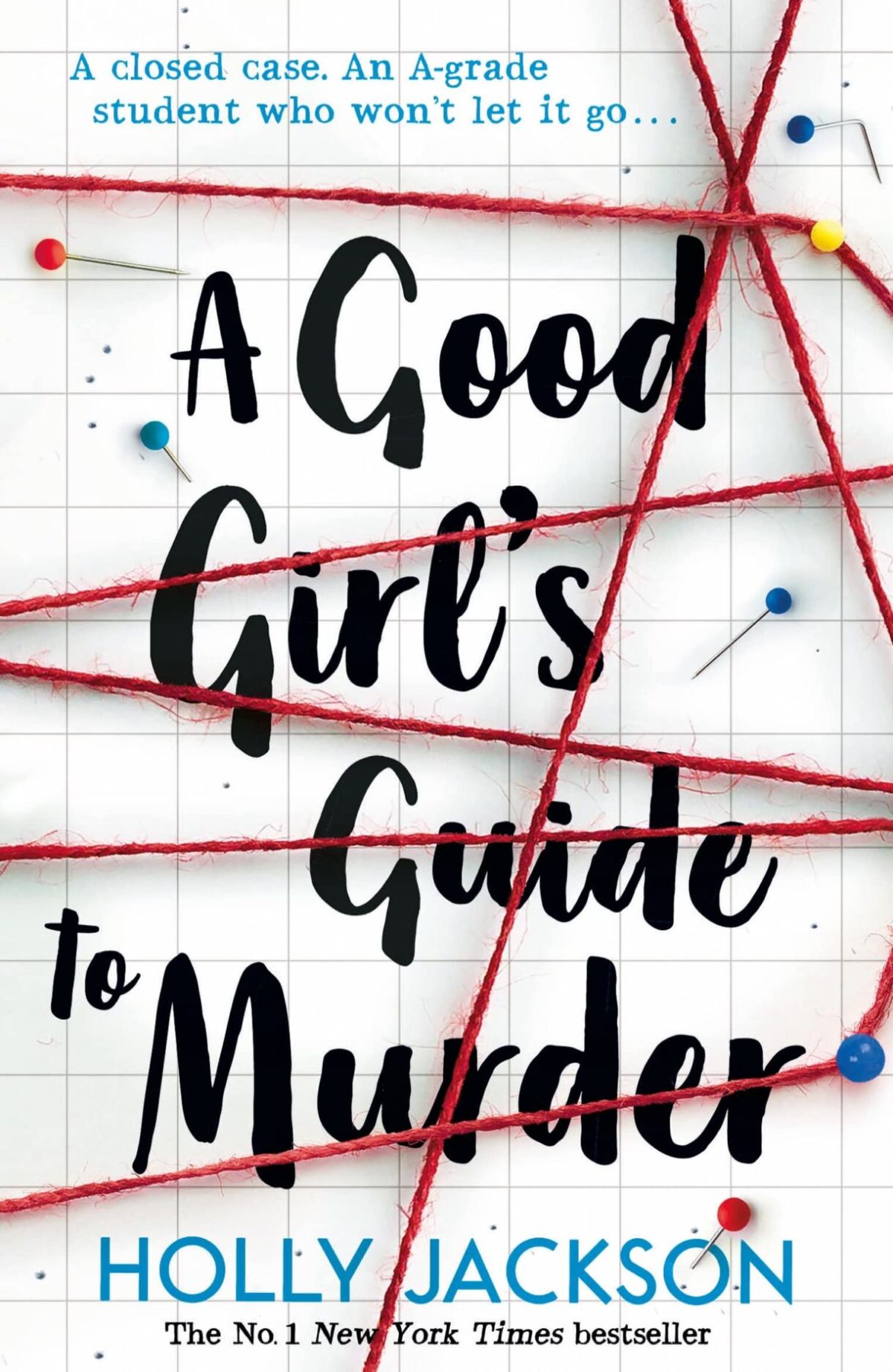 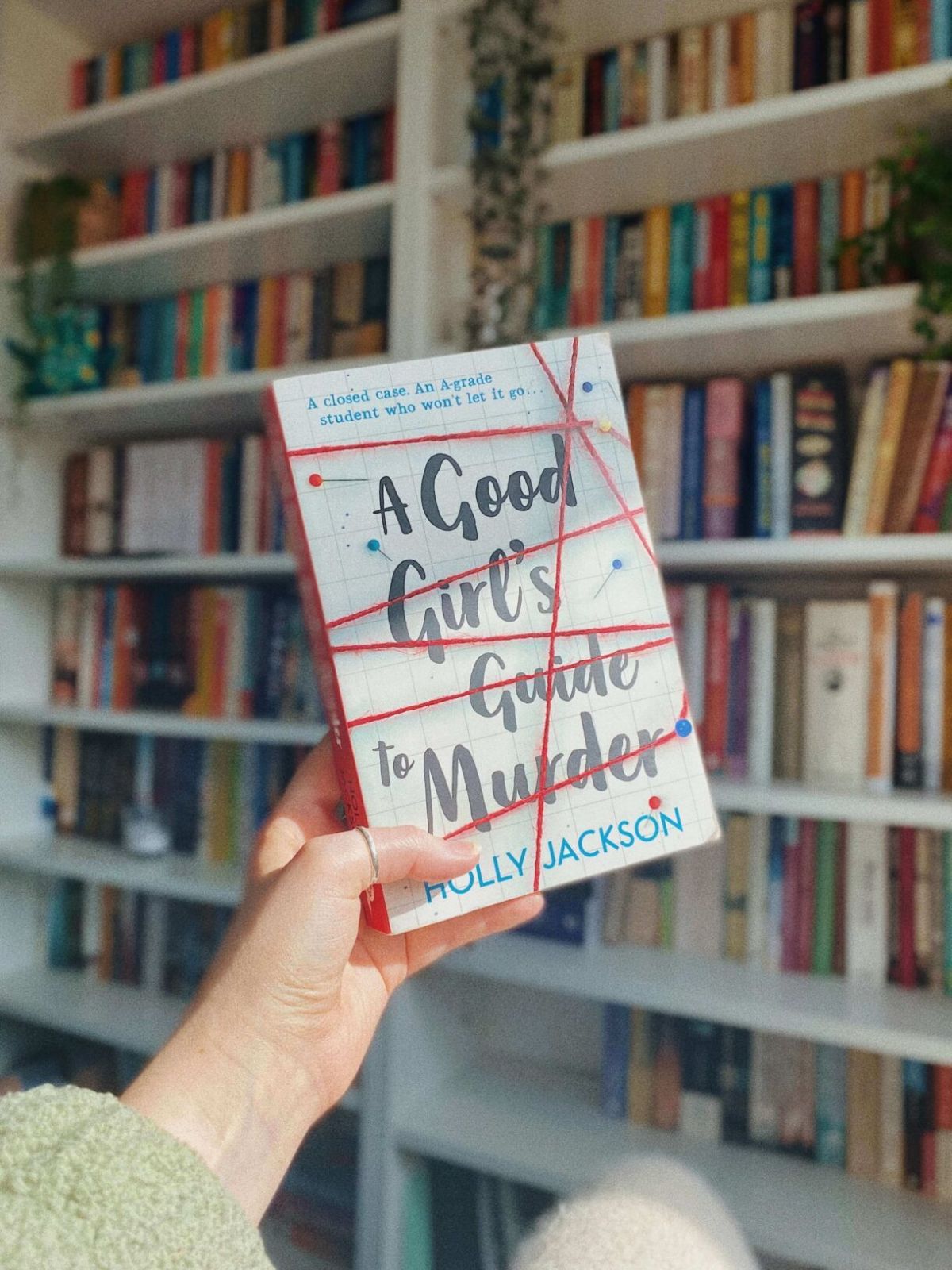 “But sometimes remembering isn’t for yourself, sometimes you do it just to make someone else smile. Those lies were allowed.”