“…….like a virus he was working his way into Paul’s psyche….”
A brutal and horrific crime occurs, shaking a town to its core, not least Sergeant Stevie McBride.
Prior to this, Paul Michaelson was a normal lad, going about his life when he suffers an accident. Due to a brain injury he suffered during this accident, he lands in a coma for many months.
When he awakens his life has been turned upside down, with the sudden departure of his girlfriend whilst he was still in the coma and feelings of rage and injustice that he cannot clear.
As his recovery progresses, he starts hearing a persistent voice in his head. He has no idea that not only is the voice real, but that it belongs to an incredibly powerful creature who has ravaged and desecrated its own world for millennia.
Now Earth is its next target and Paul its vessel.
Slowly but surely, it twists and manipulates Paul into performing a series of horrific deeds.
With all this going on it catches the nose of Sergeant Stevie McBride. As times passes, he starts to realise something is not right, but he can’t quite put his finger on it.
As the creature and Paul ramp up their agenda, Stevie scrambles from one clue to the next, hoping to catch a killer, and unknown to him, stop something so much worse…

I liked the Scottish dialect that was added in. If a book is based in a place then it has to be believable that the Author knows the area and this is true for this novella and Author.
The novella is a quick read with a gritty plot and characters that get you thinking. If you are wondering why the title Niegfrid, well who and what Niegfrid is will become apparent as you read on.

The horror part of the plot was graphic and bloody. I’m used to it with all the crime, murder books I read. But even at that, this was very dark.
I was very pleasantly surprised that within the first few pages I found that the book was based not far from where I live in Scotland.

Thank you to Author Darren Tarditi for gifting me a copy of his first published novella. And many congratulations on self publishing his first book.
As I read on, I realised that this isn’t your average crime thriller book. There are realms of crime, possible supernatural and gory horror. This book is not for the faint hearted. I’m not a fan of supernatural, but the plot could leave it open to the readers imagination, real or ghostly?
This is one of the extremely rare books that I accepted to review without really knowing what it was about. I fancied a novella and Darren contacted me at just the right time.
Links:
Like Loading…
If you like dark books with violent crime and a bit of a weird plot, then this book is worth a download.
Description:
The descriptive work in the novella shows good potential for more books to come from this new Author.

This is not my usual kind of read. I went in blind and hoped for the best. Sometimes this is a refreshing way to go into a book as a bookblogger where there are no expectations.
Amazon

As a first novella and self published Darren Tarditi has good potential for more books to come. 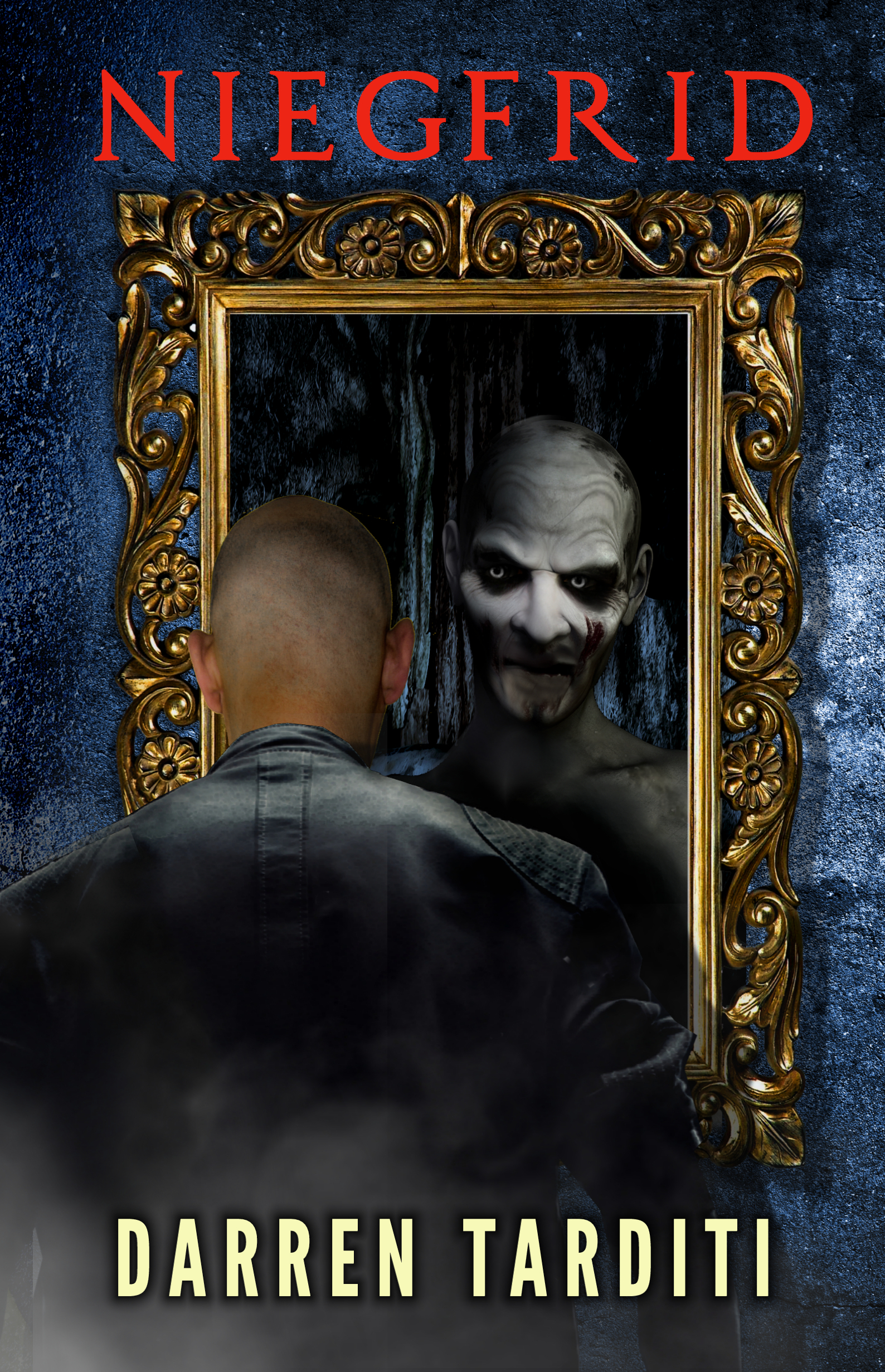