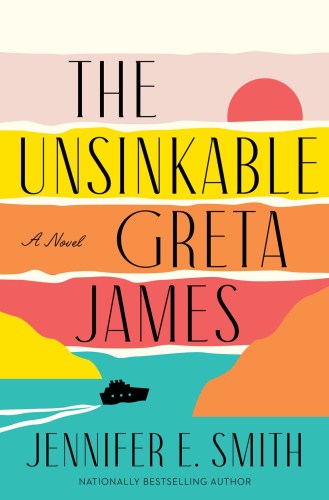 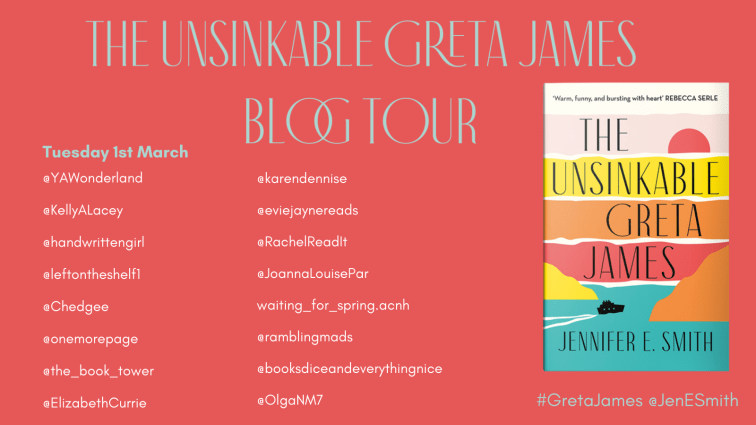 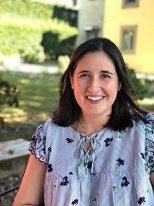 Publisher: Quercus
Format: Ebook, Audio, Hardback (1 March 2022)
Pages: 300
Source: Copy for review via Netgalley
I have to mention the location and also the ship which in itself is a character in the story. I’ve been on many a cruise ship over the years and the description of life onboard felt authentic to the point that I felt that I was there too and the vivid descriptions of Alaska, the sunsets, and the glaciers give a wonderful atmospheric sense of place.
Successful rock musician Greta James is in a bad place. Following the sudden loss of her mother whilst Greta was away on tour, grief and guilt have taken their toll, resulting in a potentially career ending performance on stage. Greta has been unable to pick herself up since and her motivation to write and perform has completely deserted her along with her confidence. The only person she felt ever understood her has gone.
‘Filled with music, passion, and love of all kinds’ Jill Santopolo
This is an extremely moving and tender story about people trying to find their way back to each other. Add in the touch of romance, the fabulous settings, the shenanigans of the music business, its one that I very much enjoyed.
In this unlikeliest of places – at sea and far from the packed venues where she usually plays – Greta must finally confront the heartbreak she’s suffered, the family hurts that run deep, and how to find her voice again.
‘Beautiful, moving, hopeful’ Emily Stone
MY THOUGHTS ‘Thoughtful and tender and true’ Janelle Brown
This is very much a character driven story dealing with Greta’s feelings of loss – because of her mother and also the fact that she seems unable to reach a reconciliation with her father, theirs is rather a dysfunctional relationship. The cruise had been booked to celebrate her parent’s 40th anniversary, Conrad is heartbroken too and feels lost without his beloved wife.
Greta is not the only one having to deal with relationship issues. One of the speakers on board, Ben Wilder, from Columbia University lecturing on writer Jack London, is preoccupied with his own personal problems but there is a connection between him and Greta, both are rather lost souls.
‘Gorgeous, heartfelt’ Amanda Eyre Ward
There is a very quiet pace to the story, which is written with compassion and tenderness. You can feel the emotions of the characters through the writing and my heart went out to Greta as she worked through her feelings. Both her and Conrad were as stubborn as each other and they were both frustrating in their inability to just talk to each other. Their four cruising companions, whilst not major characters, did bring a little lightness to the story.
Months later, Greta – still heartbroken and very much adrift – reluctantly agrees to accompany Conrad on the Alaskan cruise her parents had booked to celebrate their fortieth anniversary. It could be their last chance to heal old wounds in the wake of shared loss. But the trip will also prove to be a voyage of discovery for them both, and for Ben Wilder, a charming historian who is struggling with a major upheaval in his own life.
What others are saying:
‘A total delight!’ Christine Pride
ABOUT THE AUTHOR

Just after the sudden death of her mother – her most devoted fan – and weeks before the launch of her high-stakes second album, Greta James falls apart on stage. The footage quickly goes viral and she stops playing. Greta’s career is suddenly in jeopardy – the kind of jeopardy her father, Conrad, has always warned her about.

Greta’s reluctance to join her father Conrad and four family friends on an Alaskan cruise are clear even though her brother thinks she needs to keep him company. Her and Conrad have never seen eye to eye over her musical career, her mother was her cheerleader. His vision of what her life should be – having a regular job and a settled family life is not Greta’s. Music was everything to her. They barely speak and when they do it usually ends in an argument. How on earth will they cope on a ship together for a week. ‘Warm, funny, and bursting with heart’ Rebecca Serle