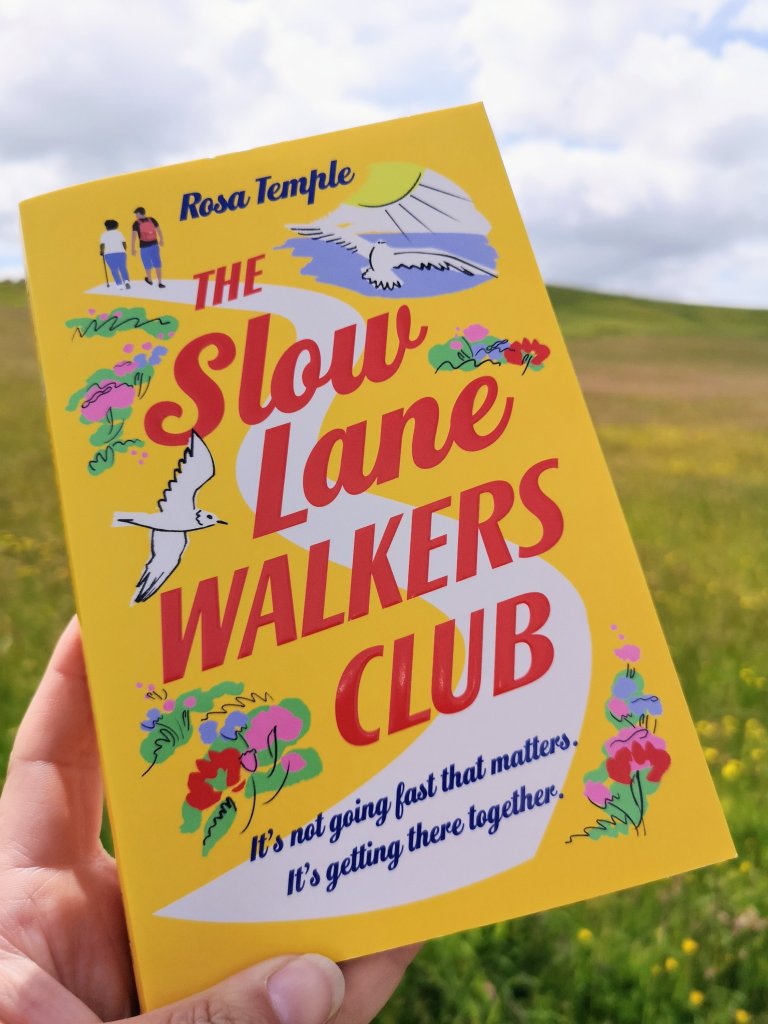 Rosa Temple began her career&nbsp;writing romantic comedy and chick lit novellas, short stories and books because of her passion for what she calls the ‘early chick lit films’, like: Sabrina, Barefoot In the Park and Breakfast at Tiffany’s. She honed her skills as a ghost writer, gaining experience writing romance novellas and book series, with sweet themes as well as steamy novels for adult readers. She now specialises in contemporary romance and romantic comedies. Rosa is the author of four novels; Playing By the Rules, Playing Her Cards Right and Playing for Keeps as well as The Slow Lane Walkers Club. Rosa Temple is a Londoner who recently moved to the beautiful countryside of Ross-On-Wye in Herefordshire. She is married to a musician and has two sons.
A gorgeous, warm and uplifting story about friendship, community, adventure and the joy of walking. A feel-good tale of unlikely friendship, community and learning to live life in the slow lane, perfect for fans of Clare Pooley and Hazel Prior

Daniel isn’t used to living life in the slow lane. So when he finds himself unexpectedly jobless and back in his old Cornish hometown, he can’t sit still.

Hazel used to be adventurous too. But now widowed and in her eighties, she barely leaves the house. When she sees an advert for Daniel’s new walking club, she grabs at the chance of some excitement.

Daniel’s heart sinks when he sees that the only person who’s turned up for his walking club is the crazy old lady from two doors down. But what he doesn’t expect is to discover that Hazel is one of the most fascinating people he’s ever met . . .
The Slow Lane Walkers Club – the actual club not the book – started out unpromisingly and you could really feel Daniel’s despair that he hadn’t had much response to his idea. What he started though became a real part of the community, and the friendship and support the group gave to each other was heart-warming. As well as being an outlet for his energy, it opened up opportunities he hadn’t really considered. He learned so much about his own grandmother from Hazel and regretted never having taken the time to learn her story.
My Thoughts
I do like to go for walks and am very lucky where I live in that despite living in a city, I can easily walk by the sea, a river or in the countryside. I think I’d definitely be a Slow Lane Walker if I was in a club though and so I really liked the sound of this book. Let’s see what it’s about.
The Slow Lane Walkers Club is a lovely read about finding your place in the world, and realising that love, friendship and belonging are what makes a place a home.
Thanks to Literally PR for inviting me to take part in the booktour and for providing a copy of the book for review. The Slow Lane Walkers Club is published by Simon & Schuster UK
and available now in all formats.
About the Author

I really enjoyed this endearing story. Although you’d think that Daniel would be the main focus, and he’s certainly a very significant character, it was Hazel who I really took to heart. I loved her feistiness and determination. The stories she told Daniel about her past adventures were brilliant and the way he helped her really showed how different generations have a lot to teach each other. He certainly discovered that he had a lot to learn from the wisdom of elders.
There’s more than a touch of romance in the book too and although it’s not the main focus, it’s very nicely done both for young and old characters. 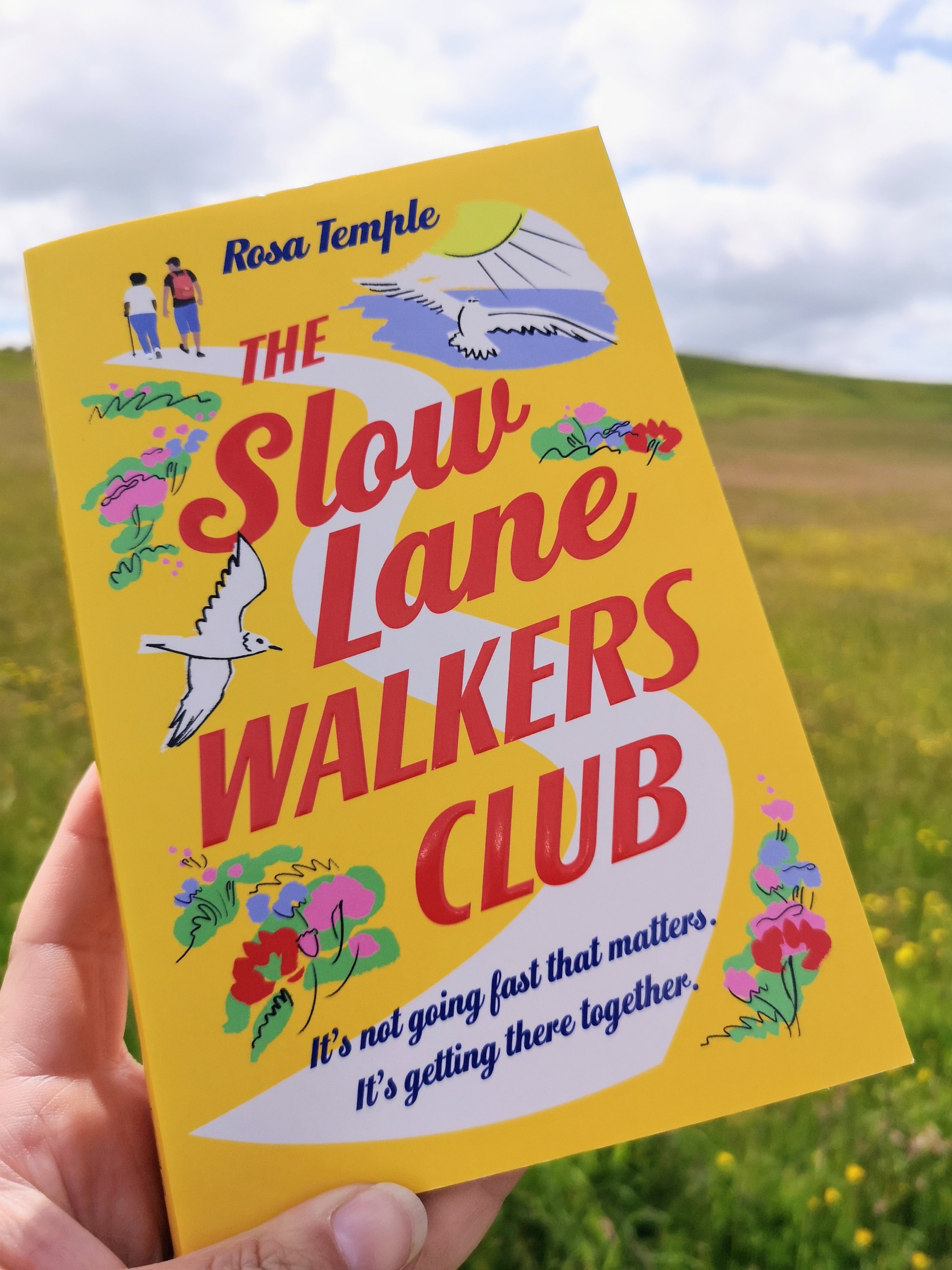