Hannah Beckerman has written a perfectly paced story where the reader slowly comes to understand what has happened and why. Moving between past and present, between Annie and Nell, in alternating chapters works so well to reveal what happened, to intrigue the reader and to hold their attention. It really is excellent storytelling.
Thirty-five years earlier, Annie’s life was upended by a series of traumas—one shock after another that she buried deep in her heart. The decisions she made at the time were motivated by love, but she knew even then that nobody could ever understand—let alone forgive—what she did.
When Nell’s father makes a deathbed declaration that hints at a long-held secret, it reignites feelings of isolation that have plagued her for years. Her suspicions about the family’s past only deepen when her mother, Annie, who is losing her memories to dementia, starts making cryptic comments of her own.
In this beautifully observed and emotionally powerful story of identity, memory and the nature of family, Hannah Beckerman asks: To what lengths would you go to protect the ones you love?
The Impossible Truths of Love is the first book I’ve read by Hannah Beckerman and I thought it was wonderful. The story takes place over two time periods and is told in first person by a mother and daughter, which gives a real immediacy to the story. In the present, Nell’s father is dying after a long illness and from his hospital bed, he says something to Nell which makes no sense to her and makes her question what he meant. With her mother, Annie, descending into the mists of Alzheimer’s, there is no-one she can ask and when her mother also starts to say peculiar things, Nell begins to doubt her place in the family. Thirty five years earlier, we also hear from Annie as the family faces traumatic events which lead to some deeply buried secrets.
My thanks to Rhiannon at FMcM Associates for having me as part of the tour and providing
a copy of the book for review. the Impossible Truths of Love is published by Lake Union
and available now in all formats. You can order a copy here: The Impossible Truths of Love
About the book
For all there is a lot of sorrow, grief and fear in this book, it is a story which is shot through with love. This particular phrase really moved me: “Grief… is love’s echo: it is not possible to have one without the other.” The Impossible Truths of Love is beautifully written, absolutely compelling and so emotional. It’s one of the best books I’ve read this year.
Hannah Beckerman is an author, journalist and broadcaster. She is a book critic and features writer for a range of publications including the Observer, the Guardian and the FT Weekend Magazine. A regular chair at festivals and events across the UK, she has interviewed a host of authors and celebrities, as well as appearing as a book pundit on BBC Radio 2 and Times Radio. Prior to becoming a full-time writer, Hannah worked in television as a producer and commissioning editor. The Impossible Truths of Love is her third novel.
As the two women’s stories unravel, a generation apart, Nell finally discovers the devastating truth about her mother’s past, and her own.
This is such an absorbing and poignant story and it’s hard to say much about what happens without giving anything away. Hannah Beckerman explores some difficult and emotive themes and has written about them with great sensitivity. As well the secrets slowly being uncovered by Nell, the relationship between her and her older sisters is really interesting to read about. She is the youngest by some way and there is clearly some sibling rivalry, particularly on the part of her older sister Clare who sees Hannah as pampered and spoiled.
From bestselling author Hannah Beckerman comes a moving story about memory, secrets, and what it really means to feel that you’re one of the family.
About the author 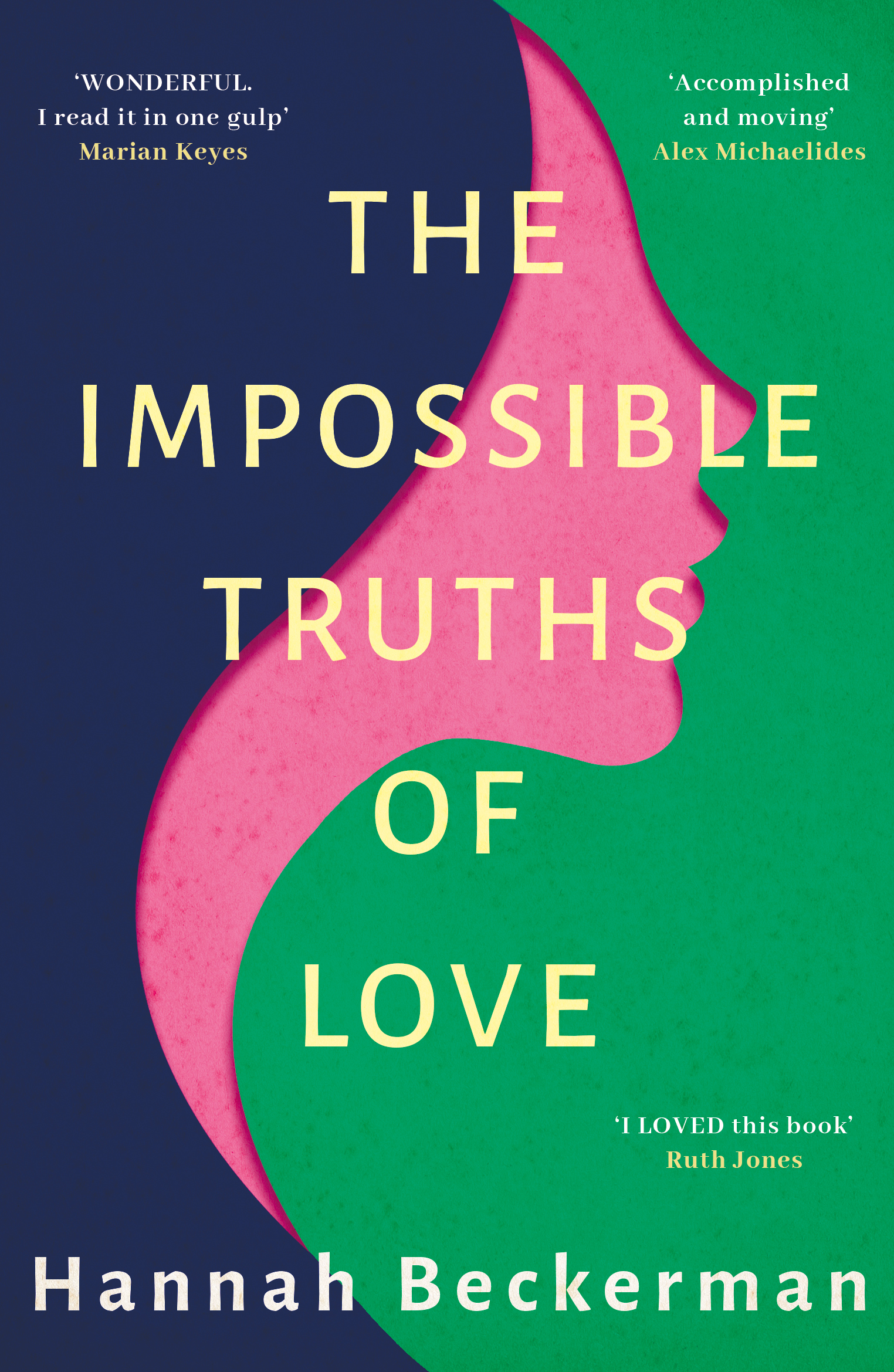