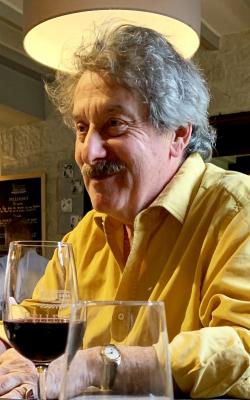 5. I think of myself as a golfer. All golfers, however bad, do that. At times I play very well but am not self-disciplined enough to content myself with acquiring a repeating swing. If I hit a bad shot I want to reinvent the wheel, I joke that I am far too intelligent or imaginative to play the game, when the truth is, I long to be good at it, to impress my friends ( and the professional, of course) with my game, when I know my drawing and my writing are infinitely more sensible ways of evaluating myself: after all, I know how well I can do them, at least I think so, and people often like to remind me, even at the age of 70, of just how talented I am, young Estorick! In every pro shop in every golf club labours some pimply youth  who will never make a career out of playing the game, but is infinitely better than I will ever be, and yet it is still how I choose to value myself, or be valued by others. Is it so very perverse of me, or no more so than the private obsessions of most of my friends? What, after all, would any of us be without our secret cravings and self-delusions?

1) Like my characters, I am mad about Golf. To many men of my generation, sport, and ball games in particular, whether as a player or fan, has meant a ridiculous amount. Team games like cricket, rugby and hockey, or more individual ones like squash, golf or Real Tennis, provided community; to us, a man (even one of the greatest rugby players in history, who would leave the golf course before the round was over to go shopping with his wife) is not quite a Man, if at weekends he preferred the company of his family to getting soaked and battered by the opposition or the elements. Enthusiasm is as important as talent, though we are the first to admire the capacity to run, to hit, to swerve; and anyone prepared to devote precious hours to making sure people know where to go and to turn up on time, has as much respect as the man with a low handicap or perfect cover drive. No team game could survive without a benevolent dictator for whom the postcard was the essential tool; and anyone trying to organise anything these days should thank his lucky stars for email and the internet. Now, in our dotage, we sit in clubs and bars on new hips and knees, groaning at dropped catches and missed tackles on the TV, quite as much as missed putts on the green outside the clubhouse window. I still care about a team I supported when I was ten years old, even though I don’t know the names of current players. Sport provides community around the globe. An eye for a ball or fluid swing is a surer guide to a man’s character than sobriety or marital fidelity. That’s how we prefer to judge a man. Tant pis, as the French say. I’ve had three sporting passions (cricket, Real Tennis and golf) each lasting decades, each all-consuming, and on any of which I could bore for Britain. But like many such passions, for a game, a hobby, even for a friend or lover, one day they suddenly seemed of only passing interest. How something that has for so long felt of overwhelming importance can suddenly lose its relevance or meaning, is as mysterious as it is undeniable. With some people it is shooting or bullfighting; others prefer to regularly trade in their cars or even their wives. To say that such pre-occupations are not ‘Real Life’ is to entirely miss the point: what matters in life is whatever you think matters.

2. One thing at 70 I do know for sure: the less one gets in one’s own way, the more likely one is to find an answer, or at least to see where to look for it.
4. I think of myself as a writer, but am I still a writer when I am not working on anything? I don’t, for example, take down what people say, as some people imagine novelists spend their time doing; or record what people are wearing and the expressions they make. That isn’t a criticism of people who do. The one novel I was responsible for publishing during my brief career in that profession, was extraordinary, and founded on the author’s precise recollections of events and conversations within his family over decades. What made it so marvellous – it won two major literary prizes after having been turned down by every publisher it had been submitted to – were his eye and ear: his ability not only to remember and record (which was remarkable in itself) but to know exactly what to use of that accumulated experience in the interest of what I can only call ‘art’. It is no surprise to me that he has had a successful second career as a collagist, which does in pictorial terms what he had previously done in words.
8. A few years ago I read a review in a 1963 copy of the London Magazine of three novels by Douglas Hayes. The reviewer, J Maclaren Ross (a favourite short story writer of mine) described Hayes as the best comic novelist since the 1930’s. Since then I have read all his many novels, yet almost no one, including antiquarian booksellers, has ever heard of him. There is almost nothing about him on-line, and sometimes think I may even have made him up. How is it possible that someone so good, who published a dozen or so novels in the 1950’s and 60’s (he worked all his life in the theatre), can remain completely unknown?

Joining me today and sharing a very comprehensive #TenThings (or so) he’d like his readers to know about him is author of Love Under Lockdown, Michael Estorick. Love Under Lockdown is published by Arcadia Books and available now in hardback. You’ll find buying options for several retailers on the Arcadia website here or of course, your local bookshop should be able to order a copy for you.
‘The rich are different from you and I,’ Scott Fitzgerald told Ernest Hemingway, who famously replied: ‘Yeah, they’ve got more money.’
Bill and Pete, best friends since school, are approaching 70 and now retired, but still meet regularly to chew the fat about sport, politics, their stagnant love lives, mutual friends and, increasingly, Bill’s fractious relationship with his rebellious son Ivan. 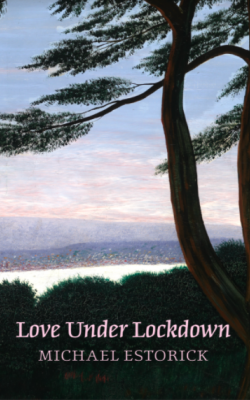 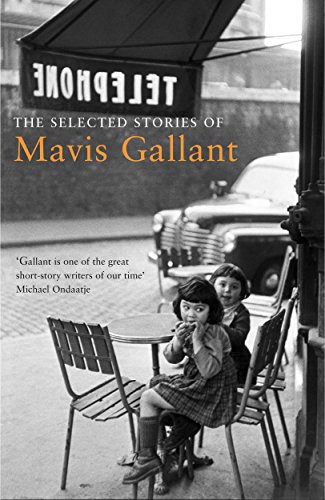 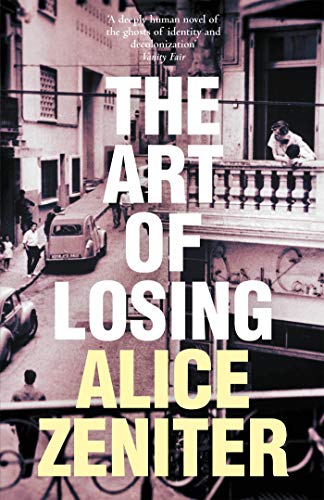