Skip to content
How far would you go to save the person you loved the most? It’s 1941, and Annie Beynon has just become the first stable girl for the most powerful family in her Welsh village. Whilst her gift for working with horses is clear, there are some who are willing to make her life very difficult on the Pryce estate, simply for being a girl.

About the Author
There are other – secret – ways Annie is defying conventions, too. As the war rages, and when Edmund, the heir to the Pryce fortune, leaves to join the RAF, it seems that it’s only a matter of time before Annie’s secret is exposed. That is, until she makes a shocking decision.
Available as an eBook and audiobook on all platforms. Paperback available from Amazon.
After retiring from a career in teaching and advisory education, Jan joined a small writing group in a local library where she wrote her first piece of fiction and from then on, she was hooked! She soon went on to take a writing class at the local university and began to submit short stories for publication to a wider audience. Her stories and flash fiction pieces have been longlisted and shortlisted in competitions and several appear in anthologies both online and in print. In October 2019, her first collection of stories was published. Her stories started getting longer and longer so that, following a novel writing course, she began to write her first full-length novel. She loves being able to explore her characters in further depth and delve into their stories. Originally from mid-Wales, Jan lives in Cardiff with her husband. They have three grown up children and four grandchildren, with another little one expected in the summer. Having joined the Romantic Novelists Association in 2016, she values the friendship and support from other members and regularly attends conferences, workshops, talks and get togethers. She is co-organiser of her local RNA Chapter.
Today we are finding out #TenThings about author Jan Baynham. Jan has written three novels published by Ruby Fiction and the most recent is Her Nanny’s Secret. The book is available now and you’ll find buying links for various retailers on the Ruby Fiction website here: Her Nanny’s Secret
About the book
It’s 1963 before Annie is able to face up to the secret she chose to keep over twenty years before. Justifying that decision takes her to Normandy in France, and an outcome she could never have expected … 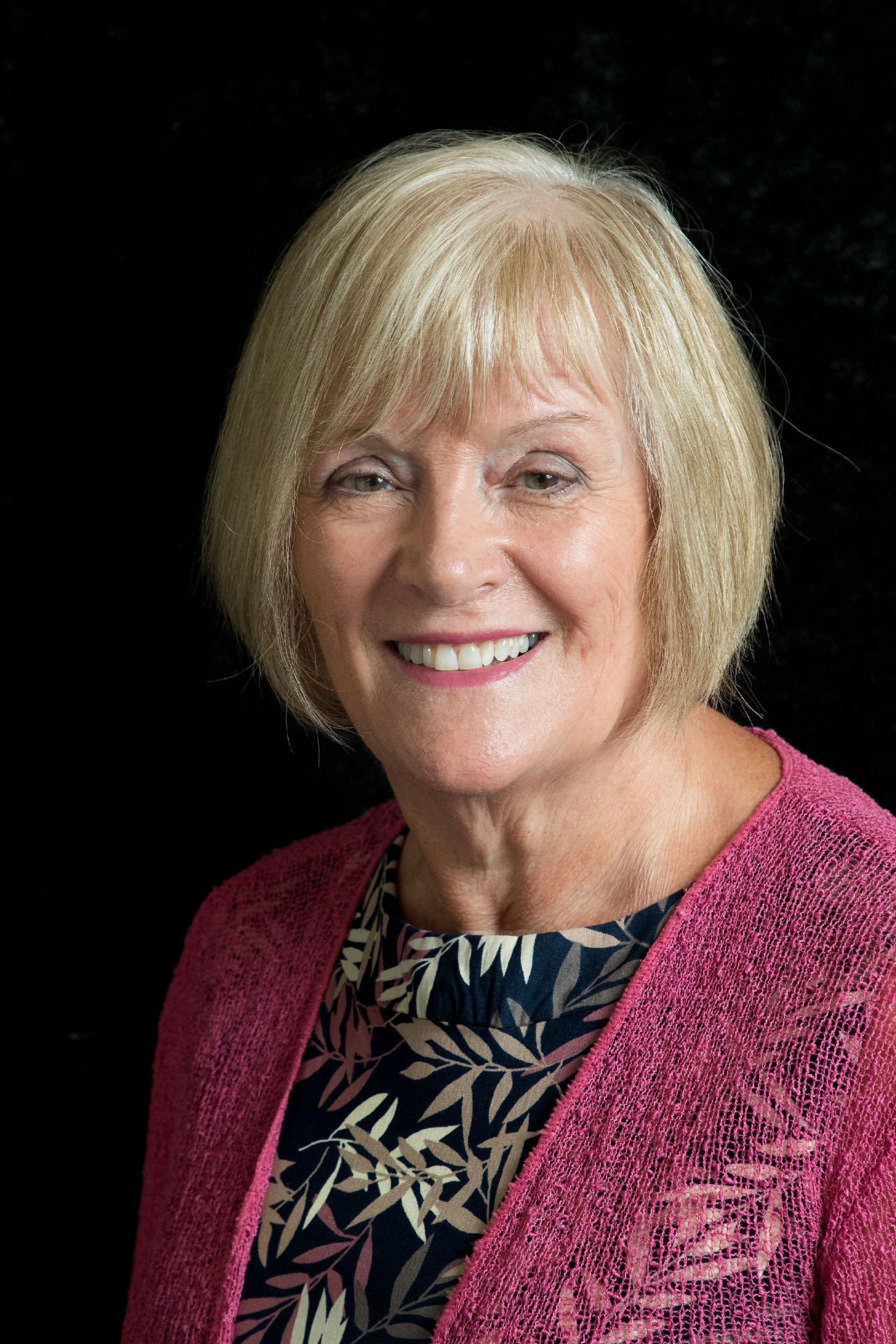