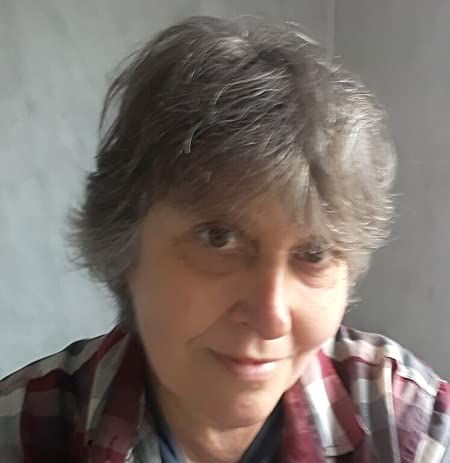 Being the dullest person in the world I found this a bit of a challenge but here goes.
When Robert’s girlfriend Michelle tells him that she is pregnant he is gone without a backward glance, leaving Tom to clear up the mess that he has left behind.Robert and Tom are brothers. Similar in looks but totally different in character, Robert is confident and brash while Tom is shy and reserved.More about the Author
Links
Buy on Amazon
About the book – Not My Brother’s Keeper
Twitter
Born and raised in Sheffield, Colette has lived in Co Durham for almost forty years. Surrounded by beautiful countryside, she is often found ankle deep in mud walking the dog through woods and fields. While writing is the job that she does for the love of it, to pay the bills Colette is a retail manager for one of the country’s leading charities. When not working, writing or walking the dog, Colette will probably be reading, gardening or baking bread.
Author website including newsletter signup
Sharing #TenThings she’d like her readers to know about her today is author Colette McCormick. It’s a very eclectic and entertaining mix – you can feel free to come and do my ironing anytime Colette! You’ll find information about her book, Not My Brother’s Keeper, later in the post. Over to you Colette.
Facebook 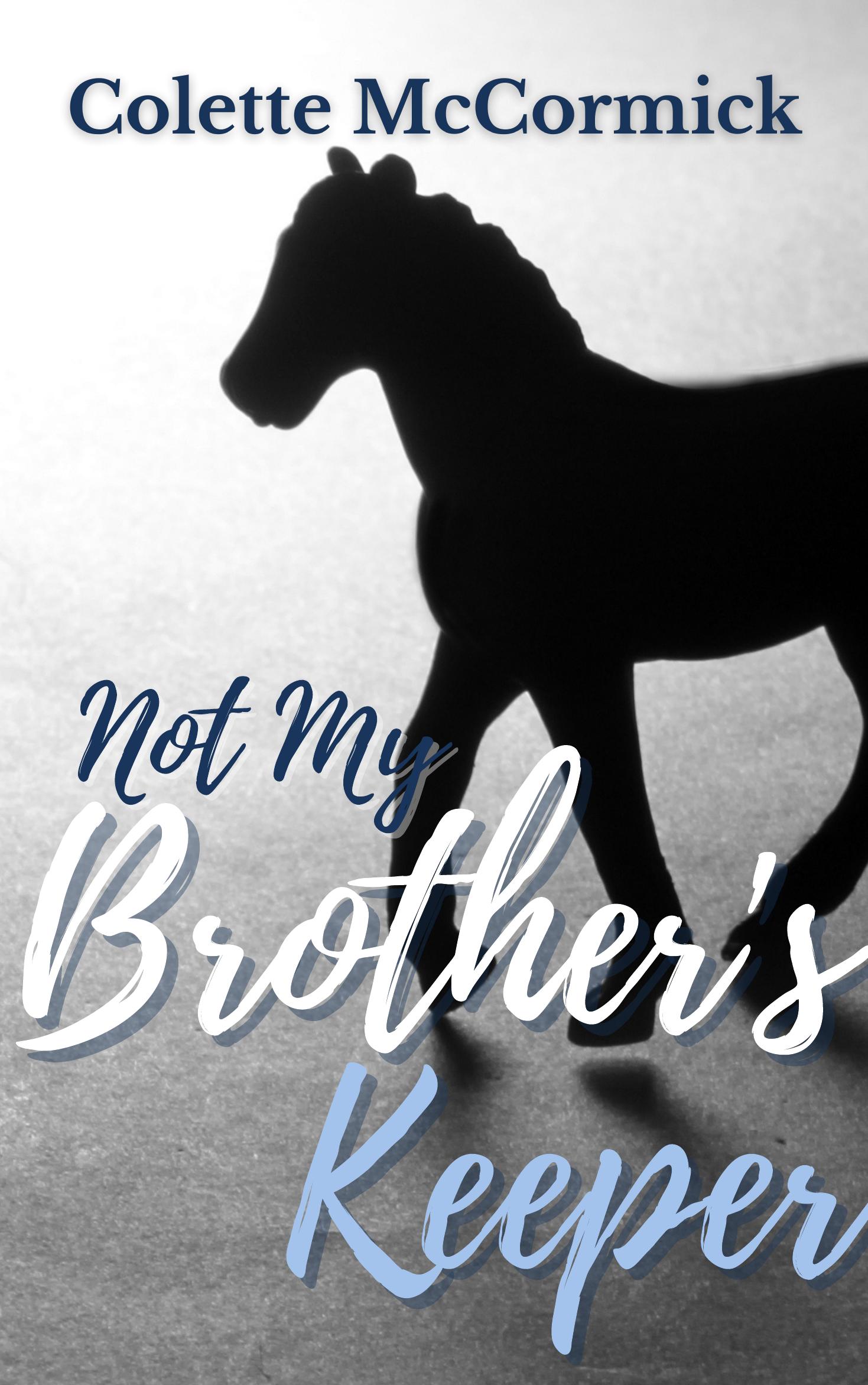