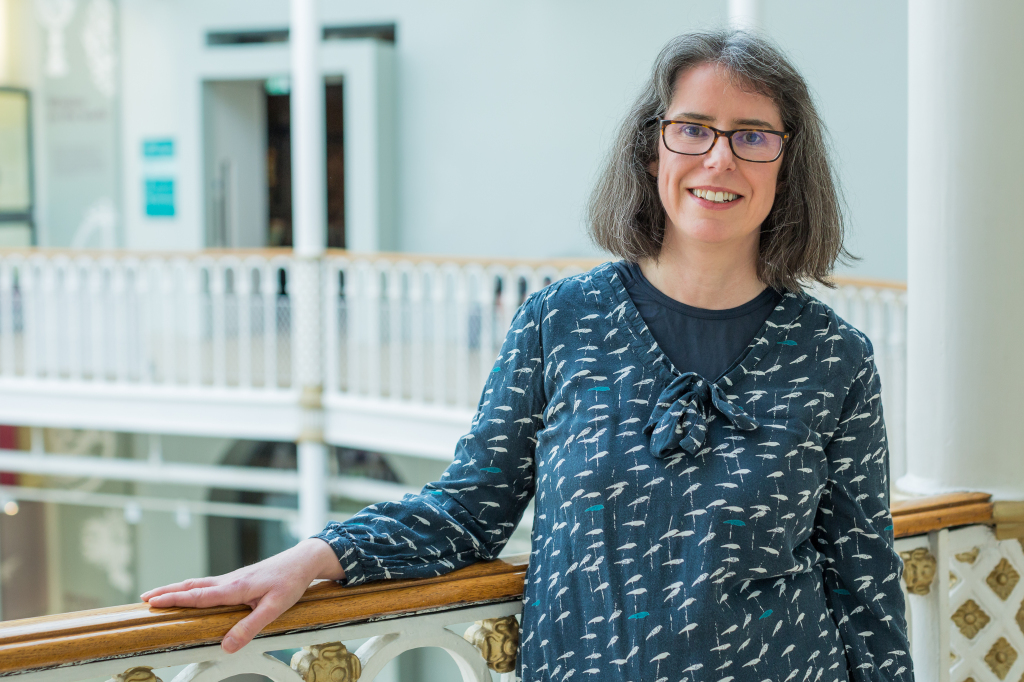 I’m pleased to be welcoming Lesley Kelly to the blog today. I have read and enjoyed all of Lesley’s books – you’ll find reviews of them all on the blog. As she mentions below in her #TenThings piece, she has written a series of novels set in a pandemic world – The Health of Strangers series – the most recent of which is Murder at the Music Factory. Even though these were written well before the current crisis, she was scarily accurate in some of what she thought might happen. I’m really hoping she will be writing about a post-pandemic world before long… 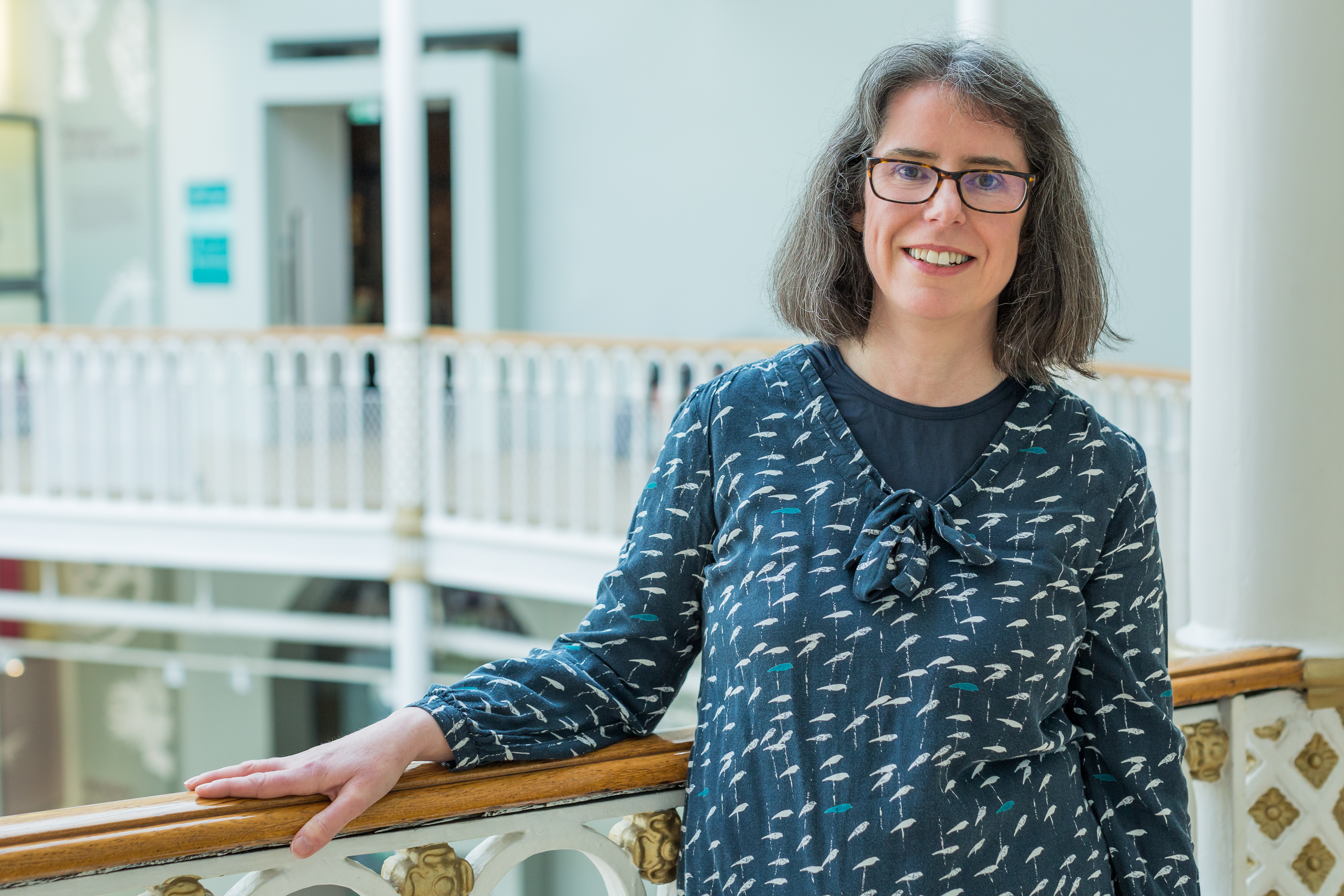