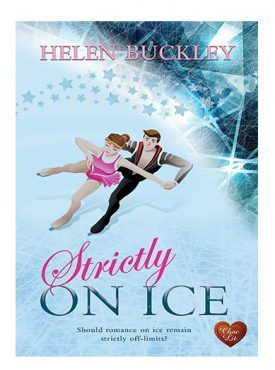 As the show progresses, will Katie be shown the hard way, once again, that romance on the ice should remain strictly off-limits?
Helen Buckley lives in Bedfordshire with her husband and two sons. After working in the charity sector in the UK and abroad, she turned her hand to writing and her first novel, Star in the Shadows, was published in 2019. She writes any moment that she can, enthralled by stories of fame, romance and happy ever afters. Apart from being addicted to writing and enjoying soft play with her sons, she’s an avid reader, action-movie fan and chocolate addict.
From the back of the book
When falling in love comes with the risk of falling flat on your face …
When Katie reluctantly agrees to take part in a new TV skating show, it’s only because she’s desperate for cash. What she didn’t count on is the drama – not only is she partnered up with infamous love rat rugby player Jamie Welsh, but one of the judges is none other than Alex Michaelson himself.
I enjoyed reading about both these characters, their motivations for getting involved in the show and following their progress from their initial practice and through the shows themselves. The friendly, and not so friendly rivalry, between the contestants was entertaining to read about. I particularly enjoyed the sections at the end of the chapters where we got to learn about Katie and Jamie in the past and what had led them to where they are right now. For both of them, it starts to become clear that things are not always how they have appeared.
Thanks to Liz at ChocLit for sending me an e-copy of the book for review. Strictly on Ice is available today in ebook and paperback formats. You’ll find buying options for various retailers on the ChocLit website here: Strictly On Ice
This was such an interesting story and there were several aspects to it which I didn’t expect at all. Katie has really become down on her luck following her accident and it’s only desperation for income that makes her take up a place on the TV reality show Sport Star to Skate Star. The idea is that all the celebrities involved have been sports stars or athletes and they train instead to become ice-skaters. Katie’s partner is the handsome ex-rugby player Jamie who cheated on his wife – or so the tabloids would have you believe.
Former Olympic skating champion Katie Saunders is well known for her ‘ice queen’ persona in the press. On the face of it, perhaps Katie should have forgiven her former skating partner and ex-boyfriend, Alex Michaelson, for the accident that shattered both her ankle and their Olympic dreams – but she just can’t seem to let it go.
Strictly Ice Dancing is a book for fans of Strictly Come Dancing, of course, and Dancing on Ice. It’s a lovely slow burn romance with some more serious issues involved. It’s an easy to read, enjoyable book with a really feel-good ending.
I was attracted to this book because I love Strictly Come Dancing. I have to admit I don’t watch the ice dance version of it quite so much as I am always really nervous in case one of the contestants falls on the ice. This is what happened to the main character of this book, Katie. Katie was once an ice princess, an outstanding skater who could do no wrong, a gold medallist no less. But following a terrible accident which ended her career, she soon developed a reputation as an ice queen with a frosty attitude to the press. Her real life relationship with her ice dance partner Alex also turned cold as she refused to have anything more to do with him. 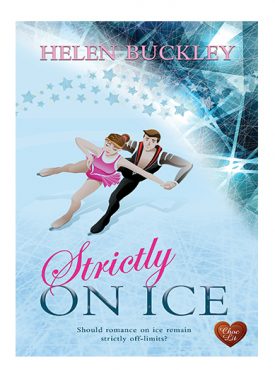 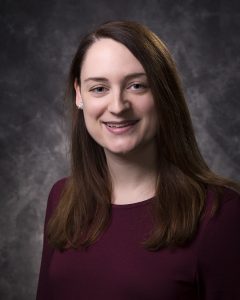