When my lawyer called me to tell me the happy news, I was barely able to form a response. I mumbled an incoherent thanks and sat in a sense of stillness and silence, as I wrapped my head around the consequences of the call.
And so, while the ache of longing for my family is ever-present, so too is my love for Bondi, and each day I see the sun rise over the ocean, I remain forever grateful that I get to call Sydney home.
On Friday afternoon, I found out that my sponsored visa – the latest in a countless number I’ve applied for since moving to Sydney almost six years ago – had been approved. It’s a decision that – like all visa applications – had been entirely out of my hands, and one too that has been weighing heavily on my mind since I applied for it in October last year. Its approval means I can stay in Sydney for at least another two years, though whether I’ll actually ever get permanent residency or citizenship is still down to fate. For while the approval of my visa is on the one hand a cause for celebration, for joy and for elation over the new sense of stability it gives me – it too brings with it an overwhelming sense of sadness, of grief and of longing. The respite was huge; the sense of a weight being lifted off my shoulders palpable; because as much as I’ve almost grown accustomed to living in a near permanent state of limbo when it comes to whether I’ll be able to stay in Australia long-term, knowing I’m able to stay for another two years is a feeling like no other. But the joy and relief I felt was mired with an almost suffocating sense of longing for my family back home, and the knowledge that while my new visa brings with it freedom and liberation and a greater sense of permanence; it also brings with it a sentence, as I remain stranded in a gilded cage, unable to leave Australia to see my loved ones in the UK.
When my student visa was granted almost two years ago – which meant that I was allowed back into Australia after a particularly traumatic series of events – I promised myself that come hell, hangover or high water; come rain, hail or shine, I would make it up for as many sunrises as my body would allow. 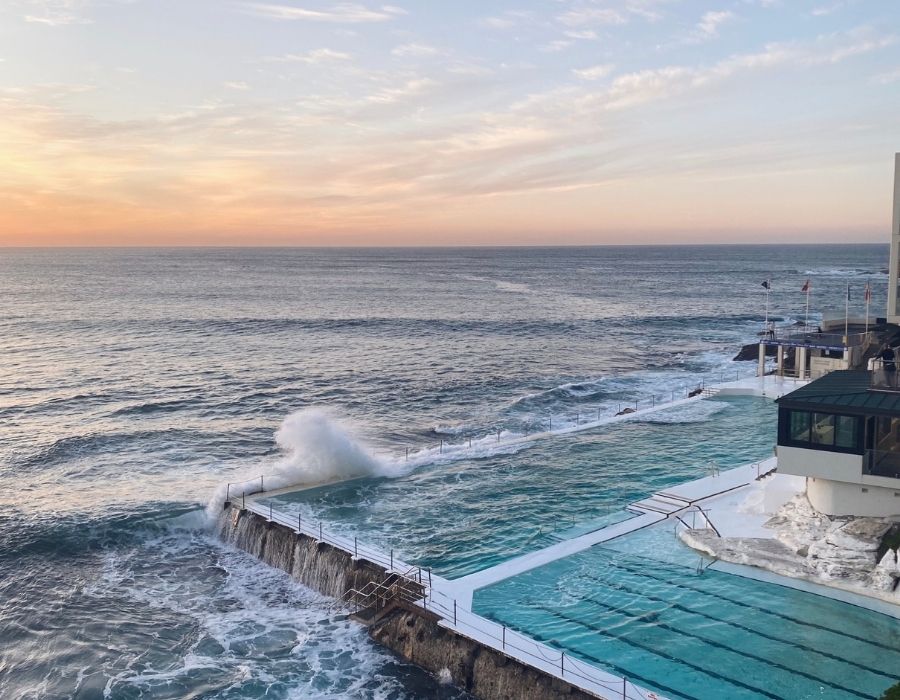 An unthinkable amount of time has passed since I’ve last seen my family – and with no signs of international travel restrictions between Australia and the UK easing any time soon – it’s impossible to know when I’ll next be able to return home. The thought of getting on a plane, of falling into the arms of my dad; of sharing a cup of tea with my mum in her kitchen, of spending the afternoon with my sisters; of seeing the many friends and family members that I’ve now not seen for almost two years, feels almost abstract; I know that one day in will happen; I just have absolutely no idea when.