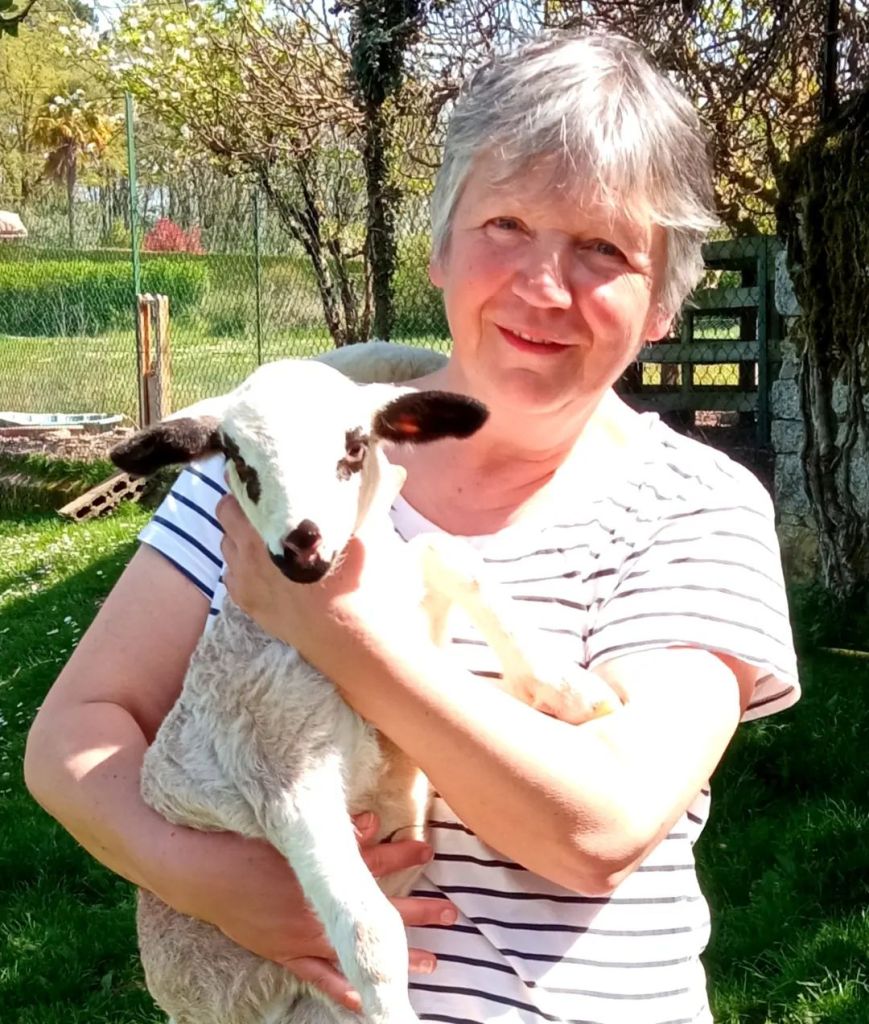 You can follow me on Amazon too https://www.amazon.co.uk/Lorraine-Turnbull/e/B07RYW3XJ1/
Mum’s the Word is, on the face of it, a murder story. But it’s not a mystery. In fact, the reader knows who committed the murder right away. Instead, it’s a journey and exploration into many themes of women’s place in the male dominated world of farming, of close relationships in families – marriage, parenthood, domestic abuse, love, betrayal and reconciliation. That sounds like a hard read, but I took the opportunity to mix in a lot of comedy, because as women, we have to carry on; and sometimes, the friendships that we rely on to get us through contain a lot of funny moments.
And finally, if you could be a character in any book you have read, who would it be and why?
What are you reading just now?
I’m on Facebook and my author page is https://www.facebook.com/LorraineTurnbullAuthor/
How did you come up with the title for your book?
I think as a teenager, writing was a therapy and mode of expression, and then as I grew older, it became, through essays to complete my Open University degree a way to communicate knowledge and then in the magazine articles a way to inspire and gently pass on that knowledge. I wrote a mini autobiography (Living off the Land) in 202, which was very difficult to write as it was both so personal, and helped me to work through the very complex relationship I had with my mother, including her deterioration with dementia. The book is very honest and at times is hard to read, but I have been pleased to receive some feedback from other carers of dementia sufferers who said that I had encapsulated and voiced many of the negative feelings they had whilst caring for loved ones.  In my first novel, ‘Mum’s the Word’ published in 2021, I decided to try a completely new genre (basically – to see if I could entertain instead of educating) I hoped to combine a few of my loves (farming and orchards), with my previous knowledge from working in the police.

Apart from Mum’s the Word, of course, I’d recommend Buddha Da by Anne Donovan. It’s funny, with brilliant characters, but with an insight we can all learn from.
Tell me about your journey to publication
I was approached via an acquaintance to write for their publisher as they were interested in producing a smallholding book.  A long discussion ensued, as I felt the traditional ‘How to’ on a smallholding had been done to death and would have no commercial value, and that we needed to find a more commercial hook for the aim of the book. Finally, they accepted my idea of how to make a smallholding profitable, and the book was then published in 2019 as The Sustainable Smallholder’s Handbook. Despite its success, I was unhappy with many aspects of this publishing partnership and I broke with them, taking back my copyright in late 2020. I decided to independently publish from then on; created Fat Sheep Press as my imprint and republished the updated and edited book as Sustainable Smallholding. All my titles have now been independently published.
Do you have a work in progress just now?
I’m reading Zen and the Art of Motorcycle Maintenance, by Robert M. Pirsig. It’s hard going as it needs to be read slowly and absorbed and thought upon as you go, but now, after just a few chapters, I can see why it’s a classic.
Is there a book you’d love to see made into a film?
The title almost manifested itself the moment I decided to write the book. I was chatting to my husband about how many domestic murders would never be solved as the perpetrators would always get away with it if they could only be sensible and never tell anyone. As a retired police officer, I’m aware that there are many suspicious deaths that the husband or wife would manage to make it look like a tragic accident; and the title just came naturally, and this was the germ of the story.
So many characters, but I think I’d like to be Sheherezad, the story-telling wife of the sultan in the One Thousand and One Nights. To be able to weave an exciting story night after night, knowing if she displeased the sultan it would be her death is exhilarating (if a tad strange), but life, as they say is for living.

I’m Lorraine Turnbull, originally from Glasgow and now, by way of Cornwall I’m living the ‘Good Life’ in the sunny South West of France. I live in an old stone fermette with five acres with my husband and three cocker spaniels and I keep a small flock of sheep. After a varied career including being a library assistant, museum curator, professional gardener and police officer, I found myself happiest as a smallholder, which I’ve been since 2005.  I’ve been writing since an early age, but my first articles were published in the early 2000’s in smallholder magazines in the UK on a range of subjects from chicken keeping to choosing a wood burner! Following on from small articles I decided to brace myself and attempt a full length book on the subject, which was published in 2019. Since then I’ve published a further 4 titles, all around a smallholding theme.
How did you celebrate publication day?

How can people follow you or connect with you on social media?
Mum’s The Word is available now in paperback and ebook
Buying link: Mum’s The Word

I also have a YouTube channel where I talk not so much about my books (that’s pretty poor actually, and I need to address it), but about my journey here in France.  https://www.youtube.com/channel/UC4pUvhds6QGX8Vg2ADxBY6Q
If you were on Desert Island Discs, what one book would you take with you?
What inspired you to start writing?
I don’t really celebrate publication days. I celebrate the end of the story, the end of editing and when the cover is finalised – that to me is the final piece in the puzzle. I tend to celebrate more at each positive review, and am lucky to have had some fabulous reviews.
I’m welcoming expat Scot Lorraine Turnbull to the blog today. She’s going to tell us about her book Mum’s The Word. First of all, would you tell my blog readers a little about yourself?
What one book would you recommend to a friend and why?
I’m half-way through a novel set in the South of France. For once, there is no smallholding in it! But it’s set in a watermill that is being renovated in a typical small French village. Of course, it’s not just a story of renovation; but a love story with a twist. Simon Parker escapes from a marriage failure and decides to bury himself in rural France to get over it all, but finds himself falling in love with French life and also a burgeoning romance. But it’s not all plain sailing and he finds himself the target of a deranged psychopath determined to murder him.
I’d love to see Mum’s the Word made into a movie – preferably by a British film maker. Some of the best low budget movies have been made in Britain. I’d cast Robbie Coltrane in the role as Bull, Phylidda Law as Isa, and Elaine C. Smith as Ann-Marie.
A Christmas Carol by Charles Dickens.  A short book; but full of the nature of man, and why we need to be thankful and thoughtful in our dealings with all in society. Every time I read it, I come away humbled, and in the times we are living with at the moment, I feel its message is as important today as it was when it was first written.

In a nutshell, what is your book about? 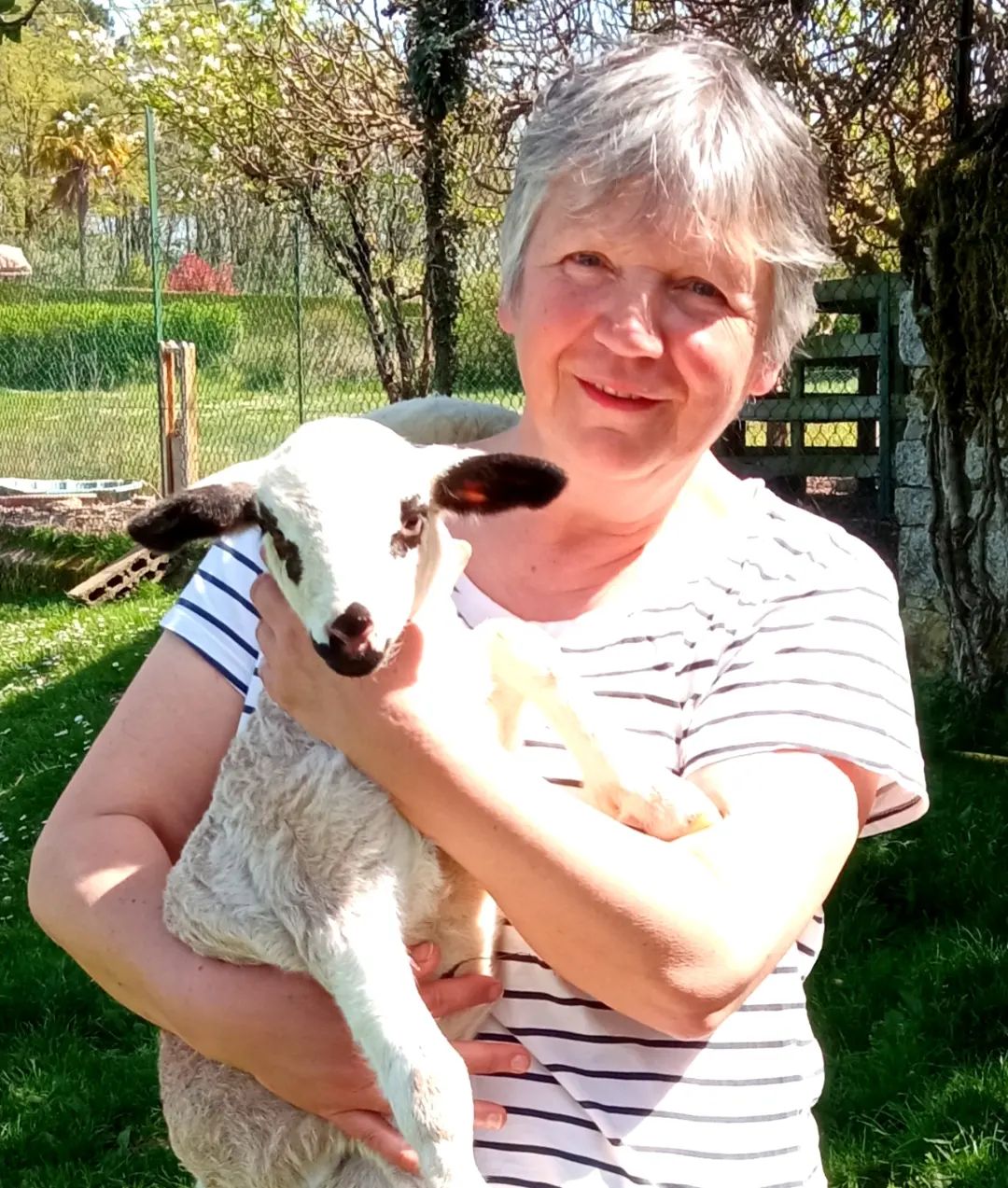