Inspiration for characters comes from everywhere. Never confide in a writer, unless you want to see aspects of yourself in a book one day –– hopefully with a different name! Something I saw on telly years ago will pop into my head and I’ll mix it with a conversation I overheard or a magazine article I read. The result will be a new manifestation of all these things rolled into one with a sprinkle of imagination to add flavour.
The Fall and Rise of Ronni Fairweather by Gina Hollands and published by Ruby Fiction
is available in ebook and in paperback from 31st January 2022
Raegan Kent-Walters is living the high life. Thanks to her husband’s salary, she enjoys the elite Surrey housewife existence of luxury holidays, exclusive gym memberships and skinny lattes.
Buying link: The Fall and Rise of Ronni Fairweather
Ronni is, at least at the start of the book, on a different planet from Trudy Drinkwater, the heroine in my romcom Yours, Trudy. As a single, working mum, Trudy is no stranger to hard work and carrying out thankless tasks. Her suave boss tries his hardest to impress her with swanky meals out, but what would really turn Trudy on is someone who does their fair share of the housework and takes responsibility for all the life admin.
Facebook: facebook.com/ginahollands
How I Create Characters
Originally from Yorkshire, Gina now lives by the sea in West Sussex with her husband and son. When she’s not working in her job in marketing and PR, or writing her latest book, Gina can be found dancing everything from lindy hop to salsa, shopping (she loves clothes far too much for her own good), eating out (she hates washing up far too much for her own good), or relaxing, which generally involves reading a book someone else has written or indulging in her new hobby of learning to play the piano. She has a sneaky suspicion she may be a musical genius in the making, but isn’t about to give up the day job just yet.
I normally find it’s the stories I’ve seen or heard that have had the biggest impact on me which work their way into my books. For example, there was an episode of Long, Lost Family I saw where a woman gave her baby away for a reason I’ll never forget . This had, unsurprisingly, haunted her ever since and until she was reunited with him as an adult. I thought if I could weave something similar into my story and yet still make the reader empathise with the heroine, I could have the basis for a multi-layered character.
But perhaps by embracing who she used to be, Raegan can find the strength she never knew she had, building something unexpected – but truly special – to get her and Sabrine through to a brighter future.
Creating characters is so much fun but I do feel a little sad when I reach the end of the book. It’s like saying goodbye to a really good friend. Although, there was one book in which the edits were so arduous that by the end of it I was so tired of living with the heroine that I could have cheerfully pushed her off a cliff. I’m sure she felt the same about me. It must be awfully stressful having someone constantly chop and change what happens to you when all you want is a bit of peace.
Ronni Fairweather, the heroine in my latest book, The Fall and Rise of Ronni Fairweather, isn’t the most likeable of individuals as the book opens. Having grown accustomed to a privileged life involving days with ‘the girls’ at the country club, she’s long forgotten that life can be hard and, for many people, if you want something you have to fight for it. That’s why, when her world turns upside down, and she finds herself starting from scratch, it’s all a bit of a shock at first. Ronni has to re-learn her work ethic, be resourceful and re-evaluate what matters most in life.
Website: www.ginahollands.com
If you have ever wondered how authors create their characters then don’t miss this great post I have today from Gina Hollands. Her newest book, The Fall and Rise of Ronni Fairweather is due out next Monday from Ruby Fiction and Ronni sounds like a very memorable character!
Get in touch with Gina and learn more about her books here:
Insta: gina_hollands
Creating someone like Ronni is difficult when you need to make a character likeable enough from page one to make the reader care enough about her to want to read on. It’s not enough to give a promise that she might be a better person by the end of the book –– she needs redeemable qualities from the outset. Although Ronni experiences some hardship in the book, there’s also plenty of comedy, which I think helps to lighten this load.
About the Author
I do believe that in every heroine I’ve written so far, there’s been a bit of me. Aspects of Ronni’s early life are, for example, semi-autobiographical. And like Trudy, and many other women, I know only too well the difficulties involved with juggling family life and a full-time job, and trying to come to terms with the fact that often it’s often the mums that do the lion’s share, yet this is not widely recognised in society. Being able to relate to the character makes them easier to write and makes them come across with more authenticity.
So, out goes the state-of-the-art Range Rover, and in comes the beat-up old Transit van to take them away; back to Raegan’s roots in Yorkshire and the life she abandoned.
But then the high life comes crashing down, and, whilst reeling from the discovery that her husband wasn’t the man she thought he was, Raegan is also confronted with the reality that she and her daughter, Sabrine, will have to make some major life changes.

Ronni and Trudy are very different women, but what they have in common is they both have a goal –– even if they might not consciously realise it. Reaching that goal means overcoming some uncomfortable challenges from which they’ll want to turn back, but if they finally get there, they’ll emerge triumphant, changed women. Their character arc will be complete.
One reason I’ve decided to write a series for my new character, Dawn Chase, is so I can get to know her better and so can my readers. She’s a highly intelligent and caring woman who has no idea how valuable her skills are to the world around her. I can’t wait to be there when she makes this all-important discovery and changes her life because of it
However, the heroine in my work in progress (a crime novel), Dawn Chase, isn’t really like me at all. She’s had a much more difficult start to life and is married to a man who psychologically tortures her. Writing Dawn means digging deeper into my imagination, exercising empathy by the dollop-load and doing as much research as possible.
When going back to your roots is the only way forward …
About the book 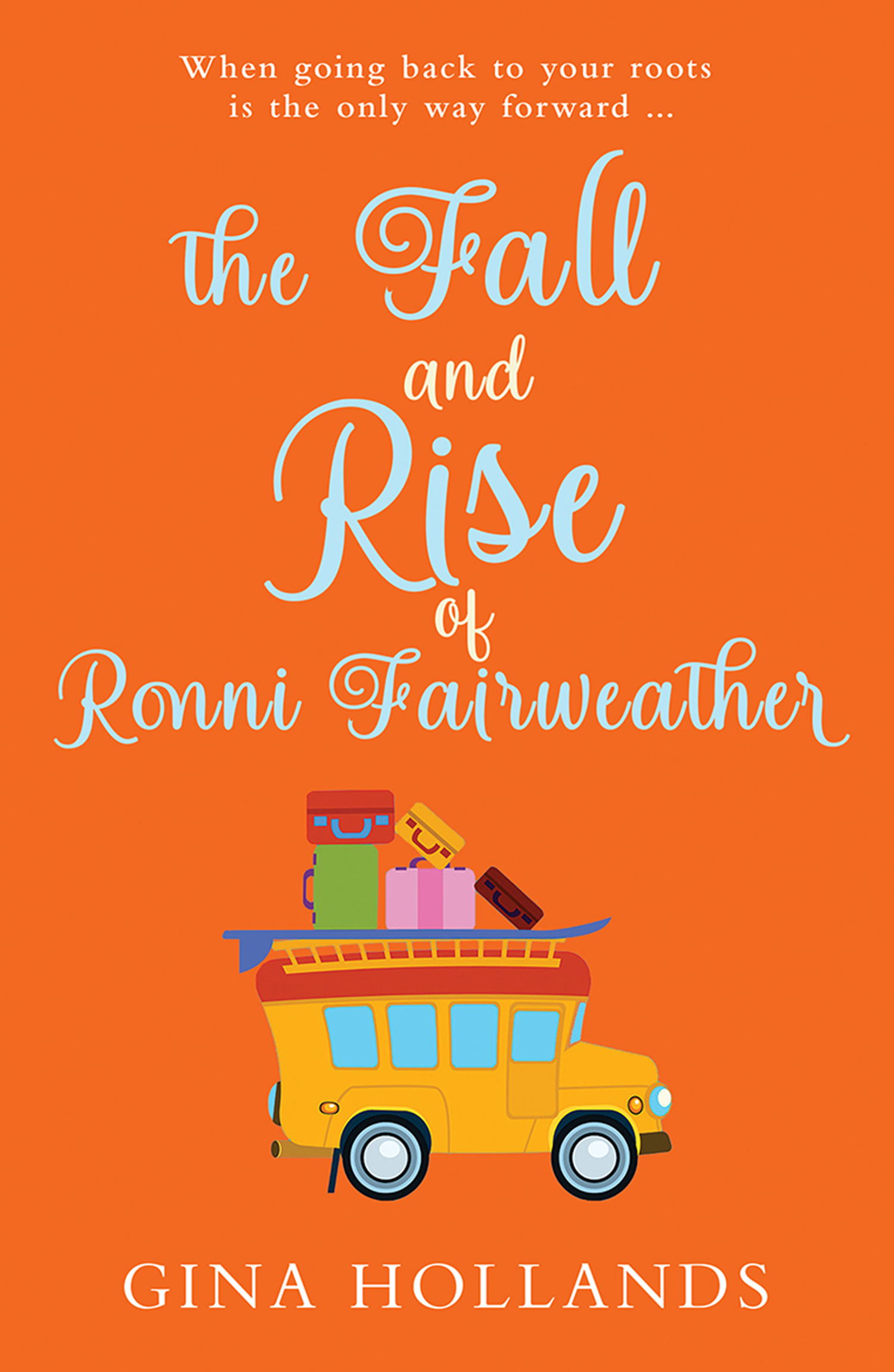