Grace sees her boyfriend Henry everywhere. In the supermarket, on the street, at the graveyard.

Only Henry is dead. He died two months earlier, leaving a huge hole in Grace’s life and in her heart. But then Henry turns up to fix the boiler one evening, and Grace can’t decide if she’s hallucinating or has suddenly developed psychic powers. Grace isn’t going mad – the man in front of her is not Henry at all, but someone else who looks uncannily like him. The hole in Grace’s heart grows ever larger.
My Thoughts
Grace becomes captivated by this stranger, Andy – to her, he is Henry, and yet he is not. Reminded of everything she once had, can Grace recreate that lost love with Andy, resurrecting Henry in the process, or does loving Andy mean letting go of Henry?
It’s a real emotional rollercoaster of a book as, even though the story follows Grace in the immediate aftermath of Henry’s death, it’s actually really funny in parts. I saw a quotation saying it’s ‘reminiscent of Marian Keyes’ and I would absolutely agree with that. There’s a really rawness and depth to the emotions conveyed in the book but there’s a lightness of touch too.
About the Book
This is one of these books that is quite hard to review because I don’t want to give anything away and there are certainly some unexpected events within the story. It begins with an absolute tragedy as Henry is killed in a road accident. Despite this, the book is full of light and humour.
Continuing with my resolution to read more books which have been languishing on my Kindle, I came across Grace After Henry which I see I bought way back in 2018! I’m glad I finally rediscovered it as I really enjoyed it.
The characters Eithne Short has created are just brilliant. I absolutely loved Grace’s mum and dad. They were quite the double act, so funny. Their relationship was so comfortable and secure and one of the early scenes where they were battling moths had me in stitches. Their love and concern for their daughter and determination to help her through the awful first stages of grief was so moving.
I genuinely had no idea what would happen for Grace and I wasn’t really sure what I thought should happen. I so enjoyed reading to find out what the author had in store for her. Ultimately, this is a really uplifting read about love, loss and moving on after the death of a partner. It kept me guessing right up to the end.
Eithne Shortall studied journalism at Dublin City University and has lived in London, France and America. Now based in Dublin, she is chief arts writer for the Sunday Times Ireland. Her debut novel, Love in Row 27, published in 2017, was a major Irish bestseller, and her second novel, Grace After Henry, was shortlisted for the Irish Book Awards and won Best Page Turner at the UK’s Big Book Awards.
The Three Wise Men at the cemetery were bereaved men who really understood how Grace felt and who were an emotional support to each other and to her. They were also so funny at times, with real dark humour. Telly bingo addict Betty, Grace’s neighbour, was a hoot. Plain speaking, she also helped Grace in a down to-earth way. There’s a wonderfully drawn friendship with Aoife and I mustn’t leave out Grace’s boss Dermot, who must be the most reluctant restaurant owner ever! Although Henry dies at the beginning of the book, flashbacks give us an insight into Grace and Henry’s relationship. They were all such beautifully developed characters that everyone felt like someone I knew by the time I finished the book. 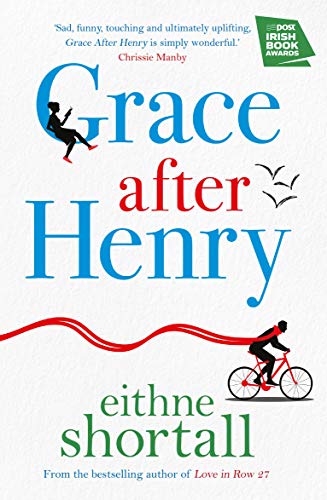 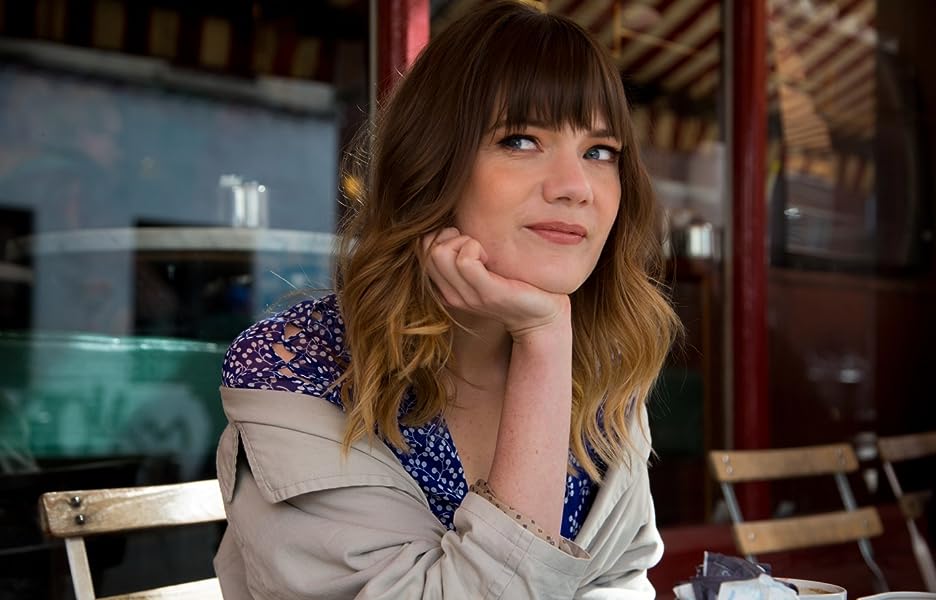