From the acclaimed author of THE LAST THING TO BURN comes a new thriller about identity, rivalry and deceit.  With each new revelation, my jaw dropped even more. First Born is certainly one clever, twisty story that will spin your brain around. A brilliant plot, superbly executed. Loved it.I loved the setting of New York for this story, seeing well known landmarks through Molly’s eyes as she turned PI looking into the circumstances of her sister’s death. Her strategy and thought processes were fascinating to see. She certainly was a unique character. Did I like her? Not much, but then I didn’t need to to enjoy the story. I don’t have siblings but the loss she felt of the other half of her came through so clearly, even though she had lived in her sister’s shadow for much of her life.It’s a fascinating story of how identical twins can be so different – 22 year old Molly living in London, an introverted character who takes personal safety and awareness of her surroundings to a whole new level and Katie (KT), the funnier twin, outgoing, confident and having a great life in New York after obtaining a scholarship. I found Molly’s constant assessment of threats and preparations fascinating and exhausting in equal measures although I did become a bit weary of them all the time – and I’m someone who checks that the door is locked twenty million times when I go out.After the harrowing, tense and nail biting read that was The Last Thing to Burn, my initial opinion of this was that it was more of a sedate and gentle read. Sure there was a death involved but nothing so dreadful, a regular crime fiction story. But, and this is the thing, first impressions can be deceiving. This is not a regular crime fiction story. It is something far more twistier. The sort of thing that makes you do a double take and say what the hell just happened there.But when Molly learns that Katie has died suddenly in New York, she is thrown into unfamiliar territory. Katie is part of her DNA. As terrifying as it is, she must go there and find out what happened. As she tracks her twin’s last movements, cracks begin to emerge. Nothing is what it seems. And a web of deceit is closing around her. 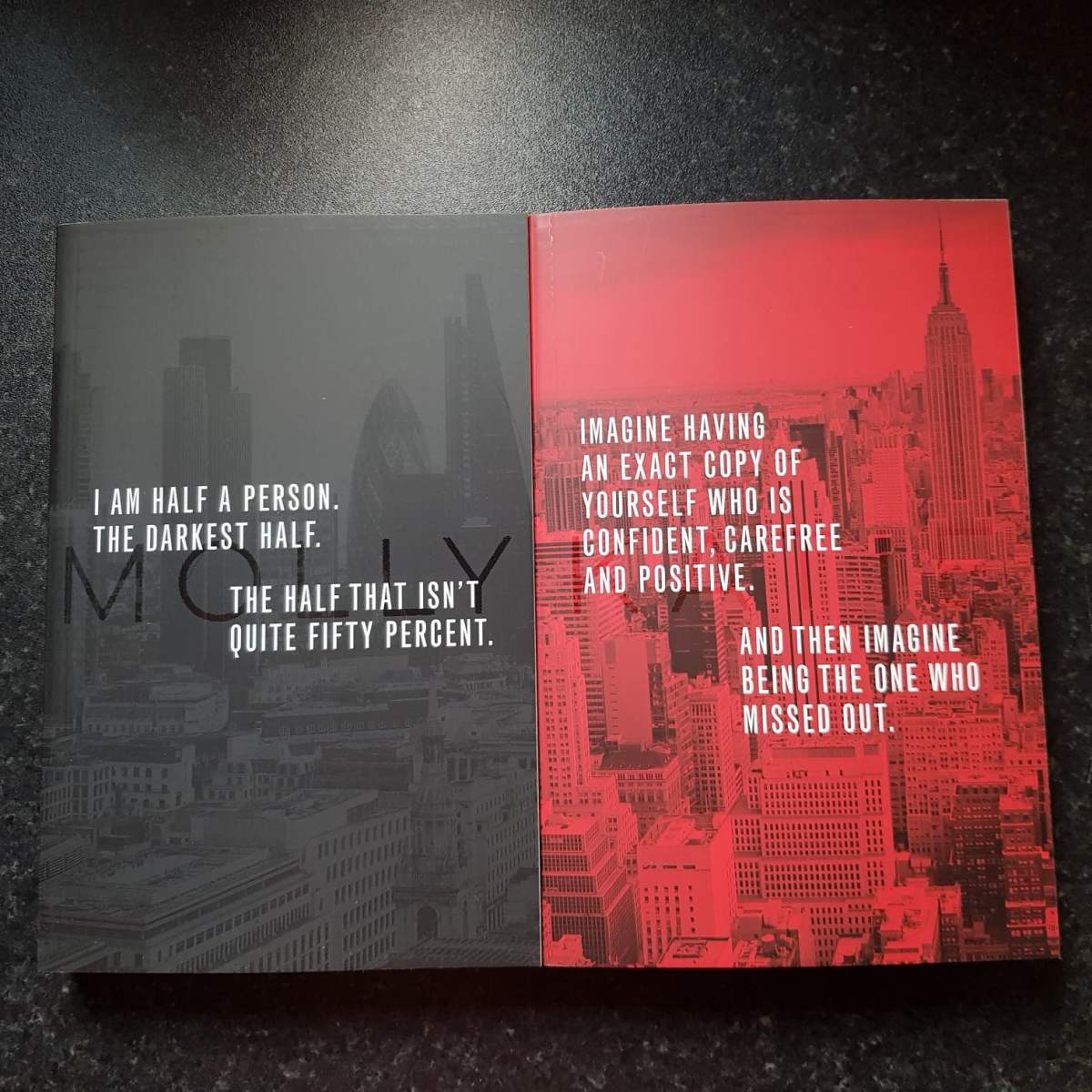 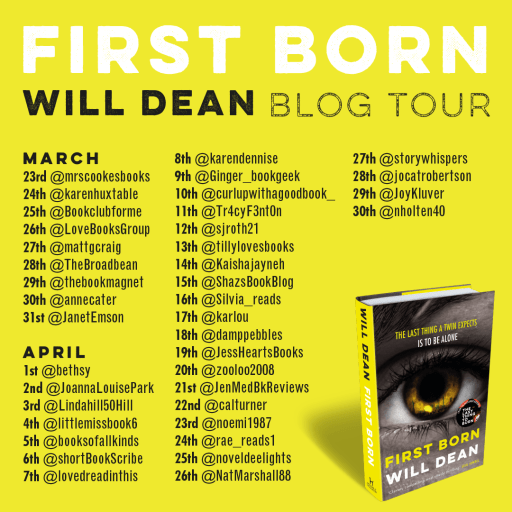 Delivering the same intensity of pace and storytelling that made THE LAST THING TO BURN a word-of-mouth sensation, FIRST BORN will surprise, shock and enthral.
As the story progressed my suspicions and theories about what happened changed. There are a myriad of characters here, some quite unpleasant and at various times I was convinced that I had the story sussed but with every twist and turn my theories were all blown out of the water.THE LAST THING A TWIN EXPECTS IS TO BE ALONE … 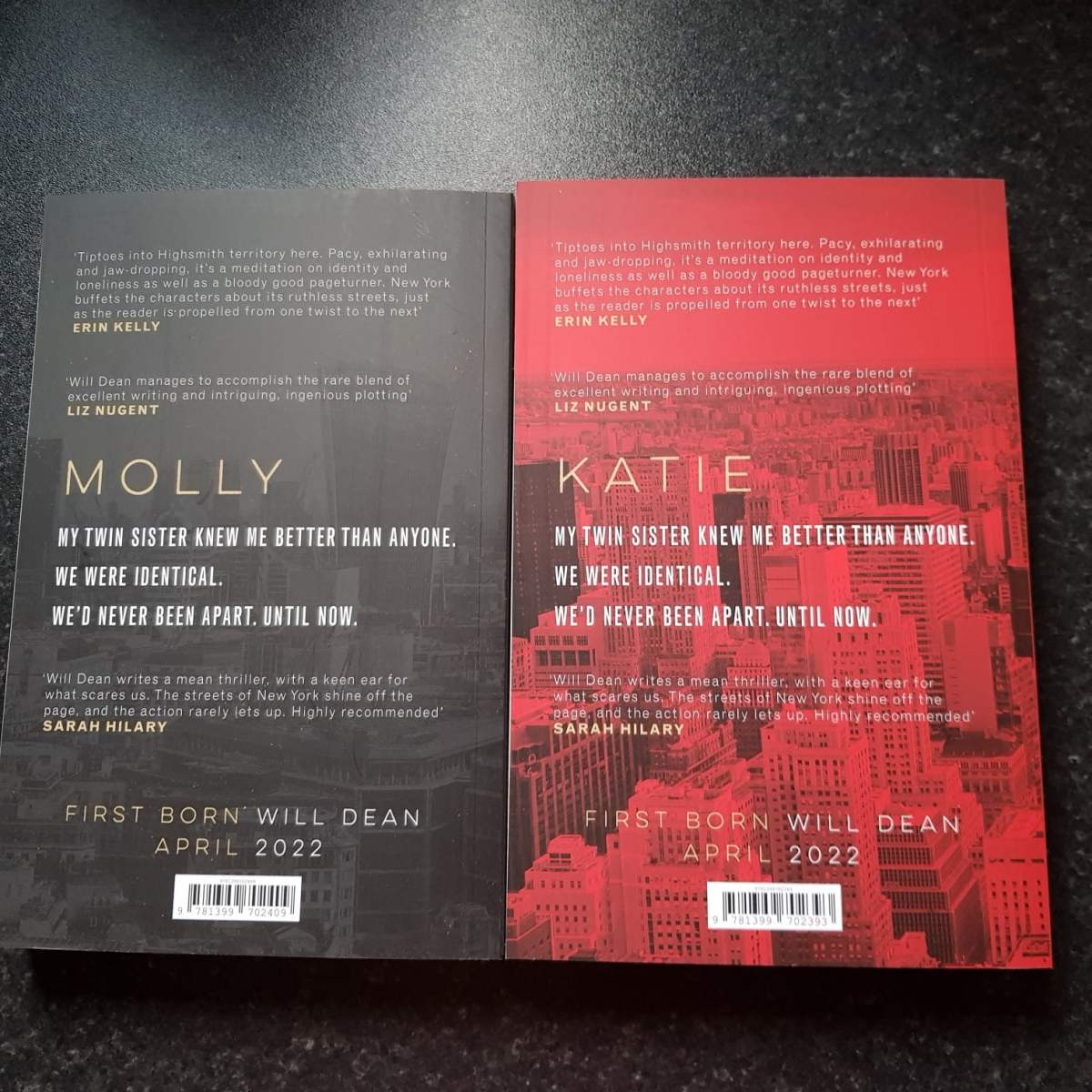 Will Dean grew up in the East Midlands and had lived in nine different villages before the age of eighteen. After studying Law at the LSE and working in London, he settled in rural Sweden where he built a house in a boggy clearing at the centre of a vast elk forest, and it’s from this base that he compulsively reads and writes. His debut novel, Dark Pines, was selected for Zoe Ball’s Book Club, shortlisted for the Guardian Not the Booker prize and named a Daily Telegraph Book of the Year. Red Snow was published in January 2019 and won Best Independent Voice at the Amazon Publishing Readers’ Awards, 2019. Black River was shortlisted for the Theakstons Old Peculier Award in 2021. The Last Thing to Burn was released to widespread acclaim in January 2021.
ABOUT THE AUTHOR 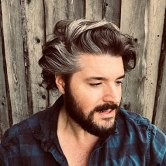