Love this post? Click here to subscribe.
It’s impossible to choose a single collection of stories by Lorrie Moore I’d want to accompany me for the rest of my days; happily, her Colllected Stories means I don’t have to choose. It’s a fat volume full of laughter and heartbreak, the sort of book you’d never grow tired of.
I have found Anita Brookner’s novels to be such extraordinary company the last few years. She was so proliflic in life, yet I ration them, witholding the final six books she wrote for a time when I’m truly in need of something new and surprising to read. My favorite of her books to date is Look at Me, a penetrating book about a shy art historian who finds herself drawn to an outgoing and charming couple. Brookner wrote so often about romance (usually failed attempts at it) but this is more a book about platonic intimacy, which Brookner shows to be as complicated and fraught.

Harriet the Spy by Louise Fitzhugh

When I started my Desert Island Books series a few years ago, I did it with the intention of gleaning reading recommendations I might not otherwise have come across; and given that I’ve not read a single one of Rumaan’s literary picks, suffice it to say I have a lot of reading to catch up on.

I’ve loved every one of Louise Erdrich’s novels, but have an especial fondness for The Plague of Doves. The story is animated by a mystery (the slaughter of an entire family, one baby the lone survivor) but the book isn’t merely about building to a solution; it’s about the way history is not as distant as it seems, but defines the present moment.

The Makioka Sisters by Junichiro Tanizaki 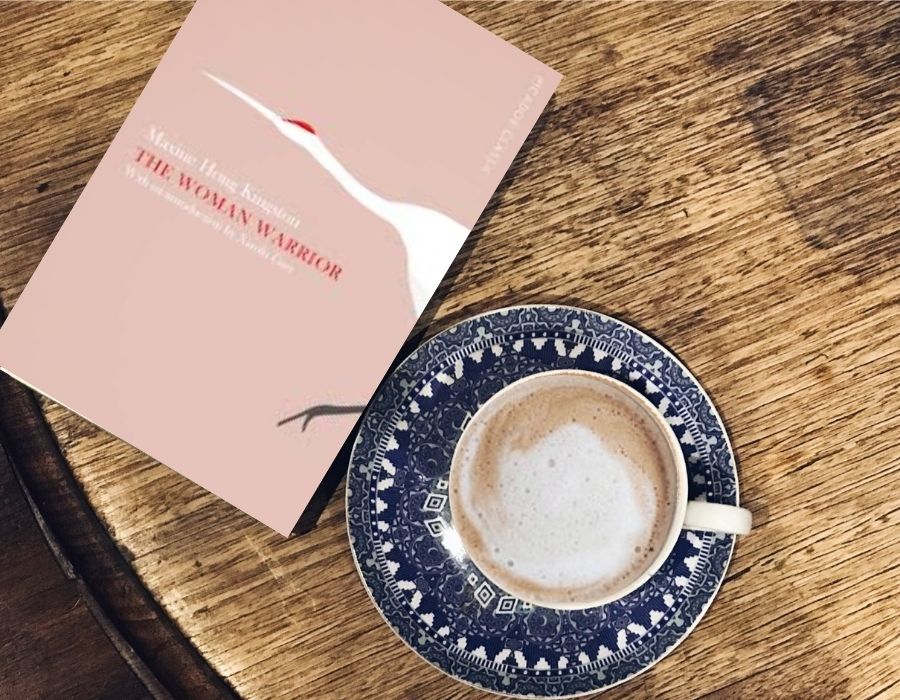 The Transit of Venus by Shirley Hazzard

And so, from a book Rumaan read while in third grade, to the book Rumaan cites as being a near-perfect novel, here are the eight books he’d take with him to the sandy shores of a desert island…

The Woman Warrior by Maxine Hong

I’ve never read a book that more stubbornly resists categorization than Maxine Hong Kingston’s The Woman Warrior. Not quite memoir, not quite novel, not quite folk tale, but some idiosyncractic mix of all three, it’s a masterpiece, big as the world itself.

The Plague of Doves by Louise Erdrich

Leave the World Behind by Brooklyn-based author Rumaan Alam is one of the most unsettling and unputdownable books I’ve read all year. A pacy exploration of race and class, it’s an atmospheric take on what the world might look like if it were to end. I devoured the in a single sitting while on a six-week stint in Byron Bay, and – given the cataclysmic events of 2020 – it left me with a deep sense of unease long after I turned the final page. I loved the evocative sense of setting, the impending sense of dread, and the original nature of the story. 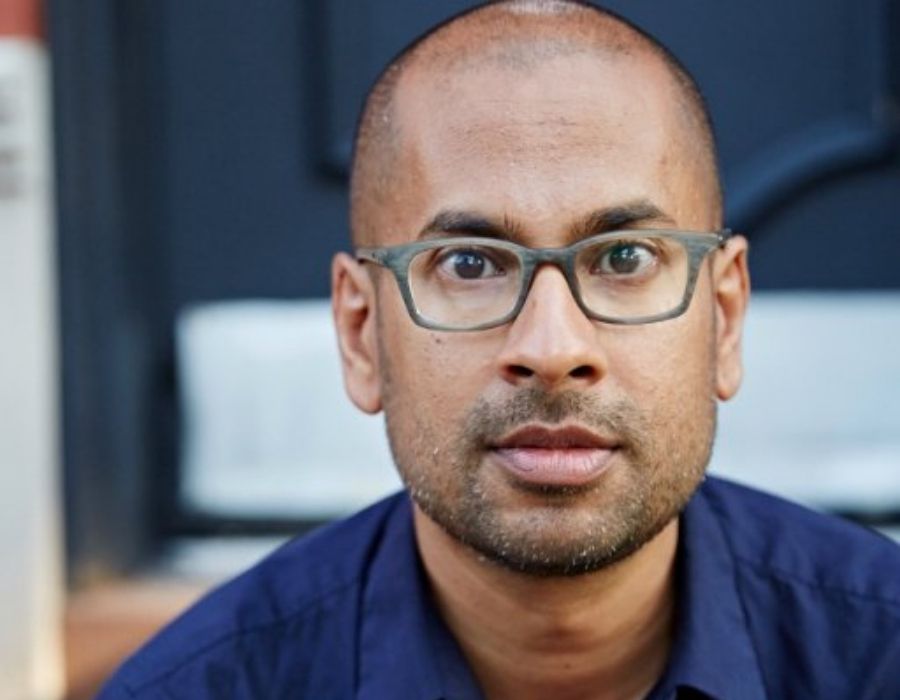 Look at Me by Anita Brookner

One of the greatest reading experiences of my life was losing myself in Thomas Mann’s Buddenbrooks while on a deserted beach in Hawaii. It hardly seems like an escape read—hundreds of pages about the decline of a wealthy German family in the nineteenth century—but it’s a funny and insightful book, one of my absolute favorite novels.
I first read Louise Fitzhugh’s Harriet the Spy when I was in third grade—I remember re-reading it the very same year, probably not long after I first finished it. I revisit it every so often even now, though I’m far to old for it; the memory of the pleasure it long ago gave me brings me happiness even now. I’m understand when people roll their eyes at adults who read children’s literature but there’s real wisdom in this odd little book.