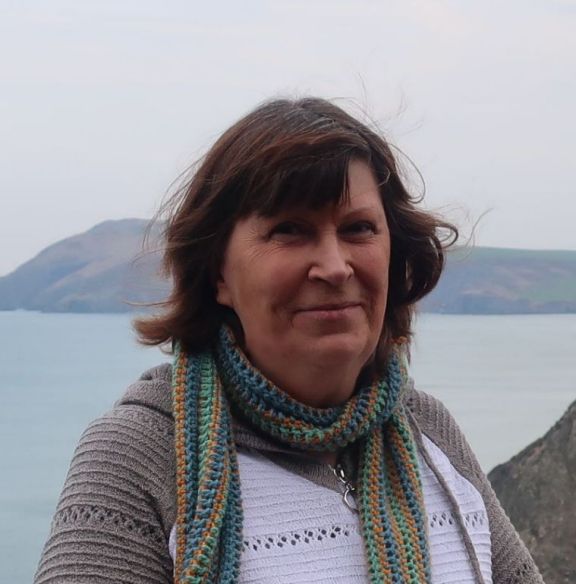 What are you reading just now?
I am on Facebook (https://www.facebook.com/thorne.moore.7/ ) and on Twitter (@ThorneMoore)
Do you have a work in progress just now?
Tell me about your journey to publication
It’s a term for a fatal accident, which is what has messed up Nicki’s life, but the book also involves other sorts of fatal collisions, of class and culture and personalities. It seemed apt.
The Light From the Stone by Richard Kipling. Fascinating and challenging, half dystopian nightmare, half fairytale.
There’s a question! How about Ruth in Life and Loves of a She-Devil. Plenty of scope for evil satisfaction.
And finally, if you could be a character in any book you have read, who would it be and why?

Is there a book you’d love to see made into a film?
The Mirror and the Light – for TV. I enjoyed the adaptation of the first two books in the series, despite Mark Rylance looking as unlike Thomas Cromwell as it is possible to be. I am itching for it to be finished.
How can people follow you or connect with you on social media?
[I think I read somewhere just this week that the tv series is on its way!]
First of all, would you tell my blog readers a little about yourself? What one book would you recommend to a friend and why?
What inspired you to start writing?
One book I keep coming back to is The Bell by Iris Murdoch. Mesmerising, intriguing, interesting, beautifully descriptive and almost as quotable as Hamlet.
Probably Mansfield Park by Jane Austen. Not necessarily her most popular book, and with the most infuriating protagonist, but full of perceptive character studies and unexpected glimpses of Regency society.

If you were on Desert Island Discs, what one book would you take with you?
Buying link: Fatal Collision

With friends, and a celebratory cup of hot chocolate or coffee. And maybe cake. And perhaps a walk on the beach.
How did you come up with the title for your book?

I was born in Luton, but I’ve lived in Pembrokeshire for nearly forty years. I had to check that, on my fingers, because I can’t believe it’s been that long. I studied history at Aberystwyth, mostly Medieval, because my headmaster had told me to study law, and then I studied Law much later with the Open University because I like to be contrary. I moved originally to Wales to run a restaurant with my sister, and I’ve just retired from running my own craft business (making miniature furniture. When I’m not writing, I am cooking and being pestered by needy cats and by the pheasants who have decided my garden is preferable to the pheasant shoot across the valley.
I was sending books to publishers back in the day when you could do that, even with the big ones, and several of them made very encouraging noises before they finally said no, so I never gave up hope. I shifted from Fantasy (I was a great fan of Tolkien) to Science Fiction, when I realised there wasn’t anything fantastical in my fantasy. Then I migrated to contemporary fiction, and finally concluded that Crime was a genre that publishers might want. I had an agent for a while and so many near deals that never quite came off, so I decided I’d be better off dealing directly with publishers, and that meant indie publishers rather than the big houses, and my first novel, A Time For Silence, was published by Honno in 2012. Ten years ago! Including a couple of my science fiction books that I have self-published, just for the pleasure, I now have nine novels out there, including my latest, Fatal Collision, published March 28th 2022, by Diamond Crime. Still going.

Stepping into my Author Spotlight today is Thorne Moore. Thorne’s latest book, Fatal Collision, is published by Diamond Books and is out now in ebook and paperback formats.
Buying link: Fatal Collision
I cannot remember when I didn’t want to write. That’s why I refused my headmaster’s advice to study law. It would have led to a (lucrative) career in law and I just wanted to be a (penniless) writer in a freezing garret. It did take me forty years to get published, but I couldn’t see any reason to give up.
How do you plan to celebrate publication day?
I am working on two books, another crime one, with a very different setting, and a sequel to my science fiction books (Inside Out and Making Waves). And I can see more in the pipeline.
In a nutshell, what is your book about?

Nicki Bryce has witnessed her husband being killed by a drunk driver, and she’s in a mess, dealing with grief and PTSD, so she’s offered an escape to a cottage in Pembrokeshire, where she hopes she’ll be able to sort herself out and come to terms with her loss. Instead, she finds herself caught up in the dramas of other lives. People have vanished, and answers are needed, and she comes to believe that truth is the only justice, but she doesn’t appreciate how costly that could be. 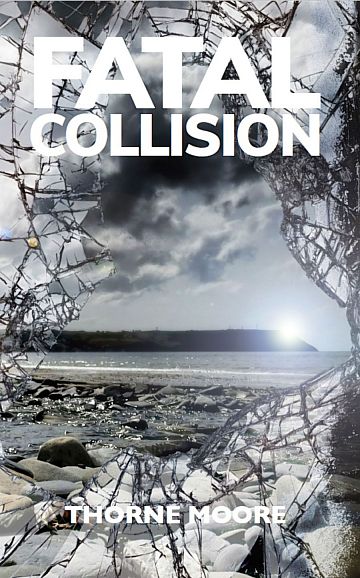