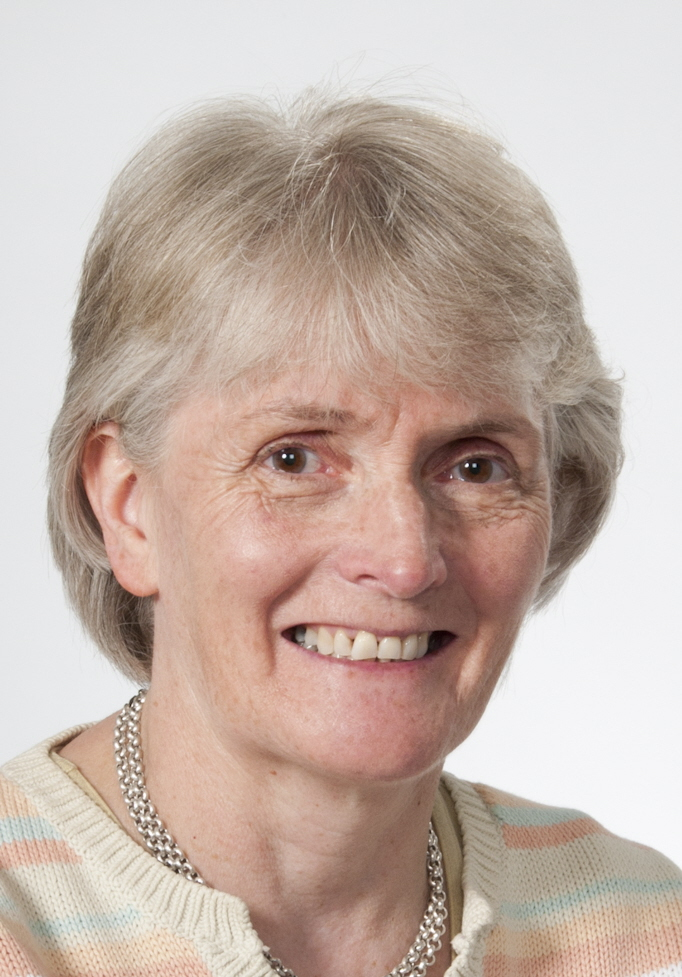 I grew up in Ulster in the period of unrest known (euphemistically) as ‘The Troubles’, so my teenage years were rather different from that of the rest of the UK.  I didn’t live in one of the ‘bad’ areas, and so when I went out with my friends I expected to come home, but there was always the thought in the back of my mind that today might be the day I didn’t. I learnt, when a bomb went off, to make an instinctive judgement of how large it was, how far away, and whether there were likely to be casualties. We lived with control zones  and check points on the roads and body searches at shop entrances, so much so that on my first visit to Edinburgh I held out my arms to be searched to a man standing inside the door of British Home Stores! He was a little surprised, to say the least!  Perhaps the most difficult thing of all, looking back, was the instinctive categorisation of someone within seconds of meeting them, based on name, accent, school, musical preference or sport they followed. The other side of the story was that provided you avoided certain areas, there was very little ordinary crime – so no need to worry about locking your door, or fear going out at night or being mugged. And terrorists aside, Ulster folk are characterised by their friendliness and hospitality, the scenery is varied and beautiful and despite everything I’m glad I grew up there.
If you were on Desert Island Discs, what one book would you take with you?
And finally, if you could be a character in any book you have read, who would it be and why?
I’ve been commissioned to write a contemporary biography of a lady with a very interesting life story. It’s rather daunting – for three reasons – I’ve not written a straightforward biography before; it requires travel to a country that is currently categorised as ‘red list’  for research; and most of the people with whom she interacted are still alive… So far I’ve read through 35 years of correspondence and interviewed various people over zoom, but am very much looking forward to meeting some of the key people in person, hopefully later this summer.
I celebrated the publication, as I always do, with two physical launches – generally a week apart. The first in an Edinburgh bookshop; followed by a repeat performance in my local bookshop – Mainstreet Trading in St Boswells.  In both cases we had finger food and drinks, a lovely introduction by a chairperson, a couple of readings, a Q+A session and book signing – which is such a lovely feeling. And because I’m talking to folk and never seem to get to the food myself, and am usually ravenous by the end of the evening, we always go out for a meal afterwards.
What inspired you to start writing?
My dad published a geography textbook when I was  eight and shortly afterwards, when I wrote a six page story about a family of white mice, I proudly presented it expecting publication. Sadly not – but I determined then that one day I would be an author.  (It just took me a while – 54 years to be precise!)

A sign of apostasy to their enemies, and a source of consternation to their friends, it sends shock waves throughout Europe.
[I’m very intrigued…]
From the back of the book
Wittenberg 1525. The unexpected marriage of Martin Luther to Katharina von Bora has no fairytale ending.
You can watch Margaret in  conversation with Jeffrey Archer https://vimeo.com/546392340
and Alan Titchmarsh https://vimeo.com/519581662 as part of the Society of Authors @Home festival.
How did you come up with the title for your book?
My website is https://www.margaretskea.com
How can people follow you or connect with you on social media?
In a nutshell, what is your book about?
I’m joined by historical fiction author Margaret Skea today. She’s chatting about her novel Katharina: Fortitude today and being rather mysterious about what she’s working on now! Thanks for joining me Margaret. First of all, would you tell my blog readers a little about yourself?

Given that I’m already allowed the Bible and Shakespeare, it has to be the latest edition of the Encyclopedia Britannica – that should keep me going for a while and be endlessly fascinating.
I’m re-reading ‘Went the Day Well’ by David Crane – a fabulous smorgasbord of people and events taking place on both sides of the English channel  in the 24 hours surrounding the Battle of Waterloo.

Yet as they face persecution, poverty, war, plague and family tragedy, Katharina’s resilience and strength of character shines through.
How did you celebrate publication day?
Anne in Anne of Green Gables  – she got into almost as many scrapes  as I did growing up – we would have been ‘bosom friends’
I find titles really difficult and there were many iterations of this one, but finally I looked for one word that would sum up each of these two books about Katharina – for the first, covering her life from age five when she was placed in a convent to her marriage, I chose Deliverance; and for this one – which takes her from her marriage to her death – Fortitude – which says it all really.
Tell me about your journey to publication
‘We are none of us perfect, and a streak of stubbornness is what is needed in dealing with a household such as yours, Kat… and with Martin.’

Do you have a work in progress just now?
Authentic, immersive and packed with drama.
While this book can be read as a standalone, it is also the powerful conclusion to her story, begun in Katharina: Deliverance.
Or you can find me on FB  https://www.facebook.com/MargaretSkeaAuthor.Novels
Eagerly-awaited conclusion to Katharina Deliverance, Shortlisted for the BookBrunch prize 2020
You can order copy of the book here: Katharina: Fortitude
What are you reading just now?
My latest book, Katharina: Fortitude, is the second (and final) part of a fictionalised biography of Katharina von Bora – the escaped nun whose marriage to the reformer Martin Luther sent shock waves around Europe and throughout the Christian world. It is about Katharina’s courage and resilience in the face of persecution, plague, poverty, family tragedy and war.
[I believe that the Encyclopedia Brittanica is now only available online, so above is an image of a previous printed edition. I’m not sure it quite comes under the ‘one book’ criteria!]
In 1995 I won a short story competition run by Woman and Home magazine. The prize was a word processor and printer, a trip to London to the magazine offices, and an interview with a literary editor. She told me I’d never make money just from short stories, so I should go home and write a novel.  But I went home and continued to write short stories because 3000 words was my comfort zone and I didn’t think I could write 100,000.  I won  a few more prizes, had some more stories published, but didn’t get any further,  until ten years later, when someone said to me that a novel was only like writing 30 short stories without needing  new characters, setting or plot. It was my light-bulb moment and I began to think about a novel. And perhaps inevitably I decided to write about living within conflict and the pressures that places on family, on relationships and on personal integrity. I couldn’t write about Ulster though, because it felt too close to me, so I turned to a similar setting – that of the clan feuds of 16th century Scotland. Turn of the Tide, published by Capercaillie in 2012, became the 1st in a trilogy following the fortunes of a fictional family trapped in an historic clan feud. 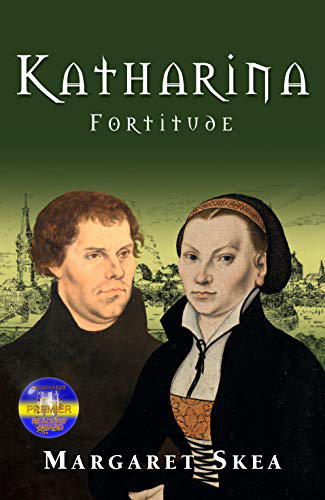