In a nutshell, what is your book about?
What one book would you recommend to a friend and why?
I would love to see my own book made into a film. The dream would be Terrence Malick directing it. His use of internal monologues would be a perfect fit.
How did you come up with the title for your book?
What inspired you to start writing?
In October 2005, I was moving to Australia for a year and decided to keep a travel diary. I enjoyed the process of writing before I went to sleep. I moved on to short stories and novels and haven’t stopped since.
Do you have a work in progress just now?

Or they can see my website Johngerardfagan.com for updates on the book and my future writing.
Is there a book you’d love to see made into a film?
Fish Town is a story about leaving everything behind and starting over in a strange land. Ultimately, it’s a book about being an outsider.
Fish Town will be published by Guts Publishing on 28th April.
You can preorder your copy from their website now: Fish Town
Yes. I’m working on a few novels at the moment and a collection of wee Scottish stories. The next book I aim to get published will be a near-future, Japanese dystopian novel of a man living in a deserted fishing village. Broken tsunami chimes drive him out sea where he finds an unhinged island community. It’s about the fragility of the individual, which is something I felt living out there.
I’m on Twitter @JohnGerardFagan
What are you reading just now?
Hopefully I’ll get to celebrate with my family in person. Some pizza and Irn Bru in my mum’s garden would be great.
Hello. My name is John Gerard Fagan. I’m a writer from Muirhead, just outside Glasgow, and I live in Edinburgh now. I have published close to one hundred short stories, poems, and essays in English, Scots, and Scottish Gaelic and Fish Town is my first book. I was struggling to find permanent work in Scotland, so sold everything I owned and moved to Japan in 2013. Fish Town is a memoir about my life there.

How can people follow you or connect with you on social media?
Suttree by Cormac McCarthy. It’s a novel set in the 1950’s in America and it’s beautifully written. It’s the story of a deeply flawed but likeable man who lives on the Tennessee River and is fascinating from the first page. It’s full of well-written characters and pours from chapter to chapter. It’s a book that as soon as I finished it, I was ready to start it again from the beginning. It’s that good.

I wrote the last chapter of Fish Town on my phone at the airport leaving Japan, just as a way of putting down how I was feeling. From there I wrote more and more of the experiences I had had those past seven years and it developed into a memoir. After a year of working on it, I had a few people read it and they thought I had a good story on my hands. So I made a list of suitable agents and publishers and Guts Publishing got back to me first. We had a good chat and I was really impressed, so I signed the contract. That was in January of this year and the book is coming out on the 28th of April.
If you were on Desert Island Discs, what one book would you take with you?

I’m reading a 2013 translation of Takiji Kobayashi’s 1929 novel The Crab Cannery Ship. It’s a story about the terrible conditions and harsh life the workers on the crab ships had as they are worked to death in the sea between Japan and Russia. The 1933 translation missed out the ending, so I bought this version to find out what happens to the crew of the ship. The earlier translation is much richer with the language, but the new version still has the heart of the story and keeps Kobayashi’s unique style.
In my Author Spotlight today is John Gerard Fagan who is chatting about his memoir, Fish Town, based on his time living in Japan. Thanks for joining me John. First of all, would you tell my blog readers a little about yourself?
Tell me about your journey to publication
I would be Aragorn from Tolkien’s The Lord of the Rings. He has everything: he’s brave, wise, and loyal, can run for days without getting tired, and lives out a true hero’s journey. Apart from that, he gets to live as a king in Middle Earth and what an amazing place that would be to see.
How do you plan to celebrate publication day?
It would have to be a book that I would get something new from every time I read it. So I’d choose Dostoevsky’s The Idiot. It’s the story of an epileptic man coming home to Russia after the money for his treatment in Switzerland runs out. It’s a great book with lots of interesting characters and ideas and is perfect for a desert island. It’s a thick book, so would come in handy for a fire, too.
And finally, if you could be a character in any book you have read, who would it be and why?

Fish Town was the name of the first chapter of the book, but the publisher loved it as a title and I agreed. I tried out about 20 other titles and it was the one that stuck. 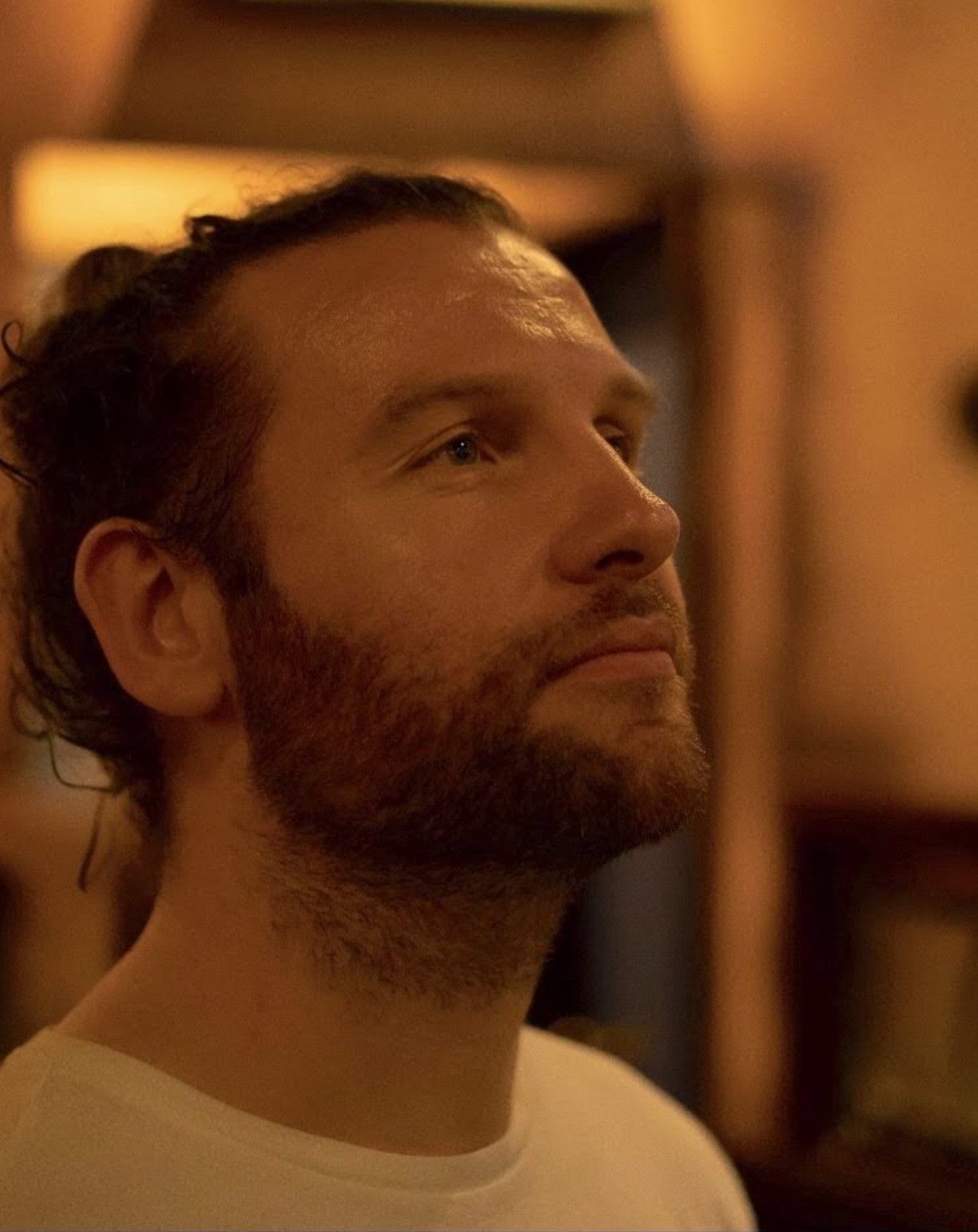 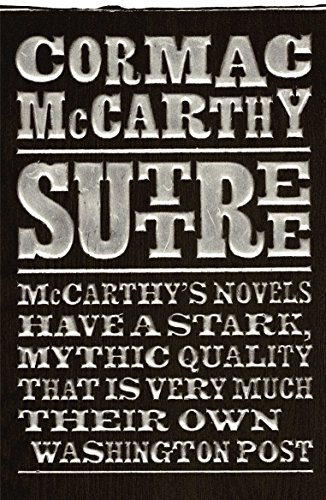