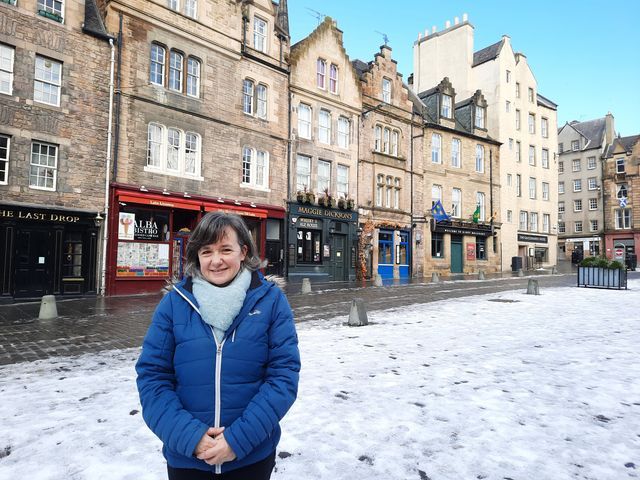 I’m on twitter, facebook and instagram as florajowriter. I also have a website www.florajohnston.com.
Do you have a work in progress just now?
I’m delighted to be joined by local author Flora Johnston today. Flora’s debut novel, What You Call Free, is published on 17th March. You can pre-order a copy on the publisher’s website here. Thanks for joining me Flora. First of all, would you tell my blog readers a little about yourself?
From the back of the book
I first read Sunset Song when I was at school, and it has remained my favourite book ever since. The language, the themes and the characters hold so much richness. I can go back to it again and again.
An historical tale of two courageous women who challenge our grasp of what it really means to be free.
Tell me about your journey to publication

What inspired you to start writing?
Read more about the author here.
I’m not a big film person. I much prefer reading books to seeing them translated onto screen.
What are you reading just now?
If you were on Desert Island Discs, what one book would you take with you?
I loved the Anne books as a child and I’d like to visit Prince Edward Island so I’ll go for Anne Shirley.
Pregnant and betrayed, eighteen-year-old Jonet believes nothing could be worse than her weekly public humiliation in sackcloth. But soon she discovers that a far darker fate awaits her. Desperate to escape, she takes refuge among an outlawed group of religious dissidents. Here, Widow Helen offers friendship and understanding, but Helen’s own beliefs have already seen her imprisoned once. Can she escape the authorities a second time?
What one book would you recommend to a friend and why?
It’s been long and difficult! I tried at various points in the past to get other fiction published without success. I began writing this book in 2013, although the idea had been there for a lot longer. It took me a few years to be ready to start sending it out. I received some encouragement – a couple of longlistings in prizes for examples – but couldn’t find a publisher. After a really difficult year or two of rejections I decided I either needed to self publish or to drastically rewrite the novel. That earlier version had various different strands and time frames, and I decided to strip out about half the book and rewrite it as a historical novel. It should have been devastating but it was actually quite cathartic! I attended a course at Scotland’s creative writing centre Moniack Mhor called ‘Finding the heart of your novel’ which was really helpful. By the end of 2019 I had rewritten the book and began the tortuous process of sending it out once more. I tried various agents without success, and then I tried Ringwood Publishing, a Scottish indie press who are happy to consider work from unagented authors. They were interested, and I had at last found the perfect home for my novel.

How can people follow you or connect with you on social media?
Is there a book you’d love to see made into a film?

I live in Edinburgh with my husband and two student age children. After studying Scottish History at St Andrews University I moved into museums and was lucky enough to work on the creation of the Museum of Scotland displays. I then had a freelance career in heritage interpretation for more than fifteen years. A couple of years ago I left this behind and moved into a part-time admin role at my church, in part to give myself dedicated time to work on my fiction.
The original title was Sackcloth on Skin, because one of the women, Jonet, is forced to wear a sackcloth gown as punishment for adultery. When I rewrote the book I changed the title too. I wanted something more hopeful, which reflected the resilience of the women rather than just their oppression. What You Call Free is a line spoken by one of the characters and it stood out to me as a possible title.
The Bible. Is that allowed? If not then I’ll need a long read so I’ll take Bring up the Bodies by Hilary Mantel which was my favourite of the Cromwell trilogy.

I can’t remember a time when I didn’t write stories. It’s always been there as a huge part of my life. While I was working freelance I published a few non-fiction historical books, but my passion was always for writing fiction.
How did you come up with the title for your book?
How do you plan to celebrate publication day?
It’s the story of two real historical women, Jonet and Helen, and their struggle for freedom in the harsh and oppressive society of Scotland in 1687-8. It’s set against the background of the Covenanting wars, but seen through the eyes of women rather than men.
[The Bible is a given on Desert Island Discs so Bring Up the Bodies it is!]
In a nutshell, what is your book about?

The launch will be online of course, so I will probably spend the day worrying about whether my internet and lighting are good enough! I’m really looking forward to the evening, and I’m delighted that the brilliant author James Robertson has agreed to take part. I’m sure there will be a glass or two of bubbly with my family to celebrate.
Yes, I’m working on a novel set mainly in Paris in 1919. I’m really enjoying the change from the 17th century! I’ve written about a third of the first draft, but keep disappearing off down research rabbit holes at the moment. I’m loving it.
From the exposed Pentland hills to the narrow closes of Edinburgh, both Helen and Jonet eventually find that their fate is inextricably linked with that of fugitive preacher James Renwick. As the net closes over him, they too risk everything.
Scotland, 1687. An unforgiving place for women who won’t conform.
I’m reading After the Final Whistle: the first rugby world cup and the first world war by Stephen Cooper as research for my WIP, and re-reading The Redemption of Alexander Seaton by SG Maclean as light relief. So that’s my two current periods: 17th century and 1919!
This extraordinary tale of love and loss, struggle and sacrifice, autonomy and entrapment, urges us to consider what it means to be free and who can be free – if freedom exists at all.
And finally, if you could be a character in any book you have read, who would it be and why? 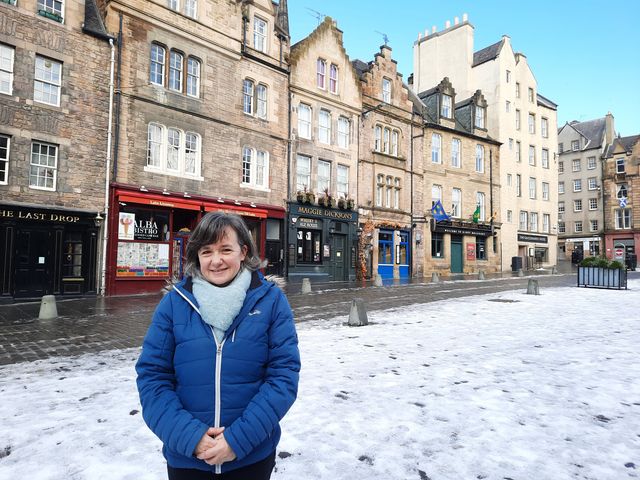 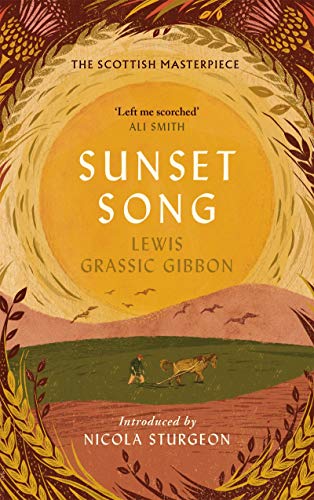 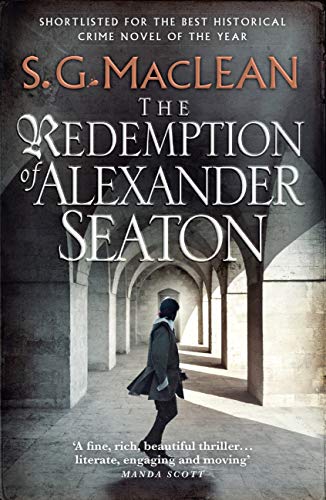 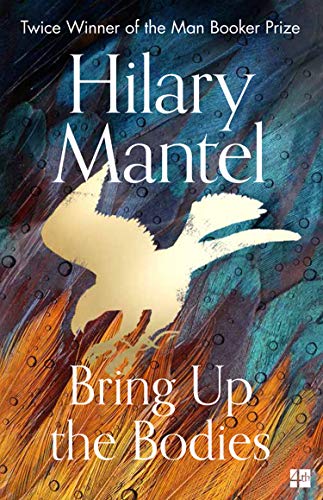 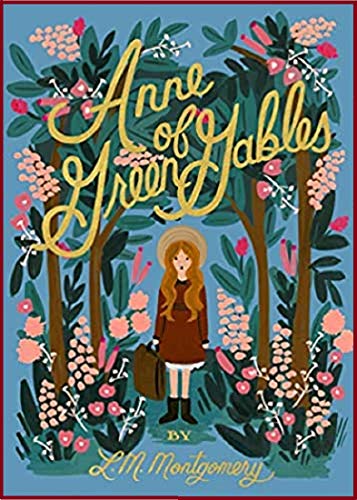