Skip to content
2 SUMMERS AGO: It all goes wrong.
From the back of the book
You may be thinking that some of this sounds similar in some ways to When Harry Met Sally and you would be right. The author describes the book as a homage to her favourite film, which also happens to be one of my favourites. If you know it, you’ll know that Harry and Sally also meet when sharing a long car journey after college and do not get on at all. When they meet again after a few years, they become friends and then eventually – no, I’m not going to say in case you haven’t seen the film!
10 SUMMERS AGO: Alex discovers his fear of flying on the way to Vancouver.
Poppy holds his hand the whole way.
THIS SUMMER: Poppy asks Alex to join her on one last trip. A trip that will determine the rest of their lives.
Poppy and Alex met at college and took an instant dislike to each other. However, after having to share a long car journey home, they become firm friends and over the next few years enjoy ‘The Summer Trip’ together to various locations. After something happens on a trip to Croatia two years ago, they drift apart but Poppy regrets losing their friendship. So she suggests they take one more trip together in the hope of reconnecting with her best friend.
You and Me on Vacation is a love story for fans of When Harry Met Sally and One Day. Get ready to travel the world, snort with laughter and – most of all – lose your heart to Poppy and Alex.
TWO FRIENDS
TEN SUMMER TRIPS
THEIR LAST CHANCE TO FALL IN LOVE
As we all know, holidays have been quite difficult to organise over the past year or so. You and Me on Vacation will give you a chance to travel vicariously with main characters Poppy and Alex to places such as Vancouver, New Orleans, Tuscany and Croatia. Maybe it might give you a few ideas for places you’d like to visit when times are a bit more normal.
7 SUMMERS AGO: They get far too drunk and narrowly avoid getting matching tattoos in New Orleans.
Poppy and Alex are such unlikely friends. They are so different from each other but as is often the case, opposites do attract. Will they risk their friendship? Their holidays together were such fun to read about and there were more than a few really funny moments. There were also some emotional scenes worthy of any romantic film.
11 SUMMERS AGO: They’re forced to share a ride home from college and by the end of it a friendship is formed. And a pact: every year, one vacation together.
You may well guess what happened to jeopardise their friendship, you may well guess how the relationship will pan out but do you know what? It really doesn’t matter. What matters is going along on the journey with these two friends. This is a lovely second-chance romance with two characters you will be rooting for and is a perfect light-hearted, upbeat read.
I won an early copy of this book in a giveaway from Viking. It is available now in ebook and paperback. At the time of writing, the Kindle edition is only 99p so why not join Poppy and Alex on their travels? You’ll be able to buy the paperback form your usual book retailer.
12 SUMMERS AGO: Poppy and Alex meet. They hate each other, and are pretty confident they’ll never speak again. 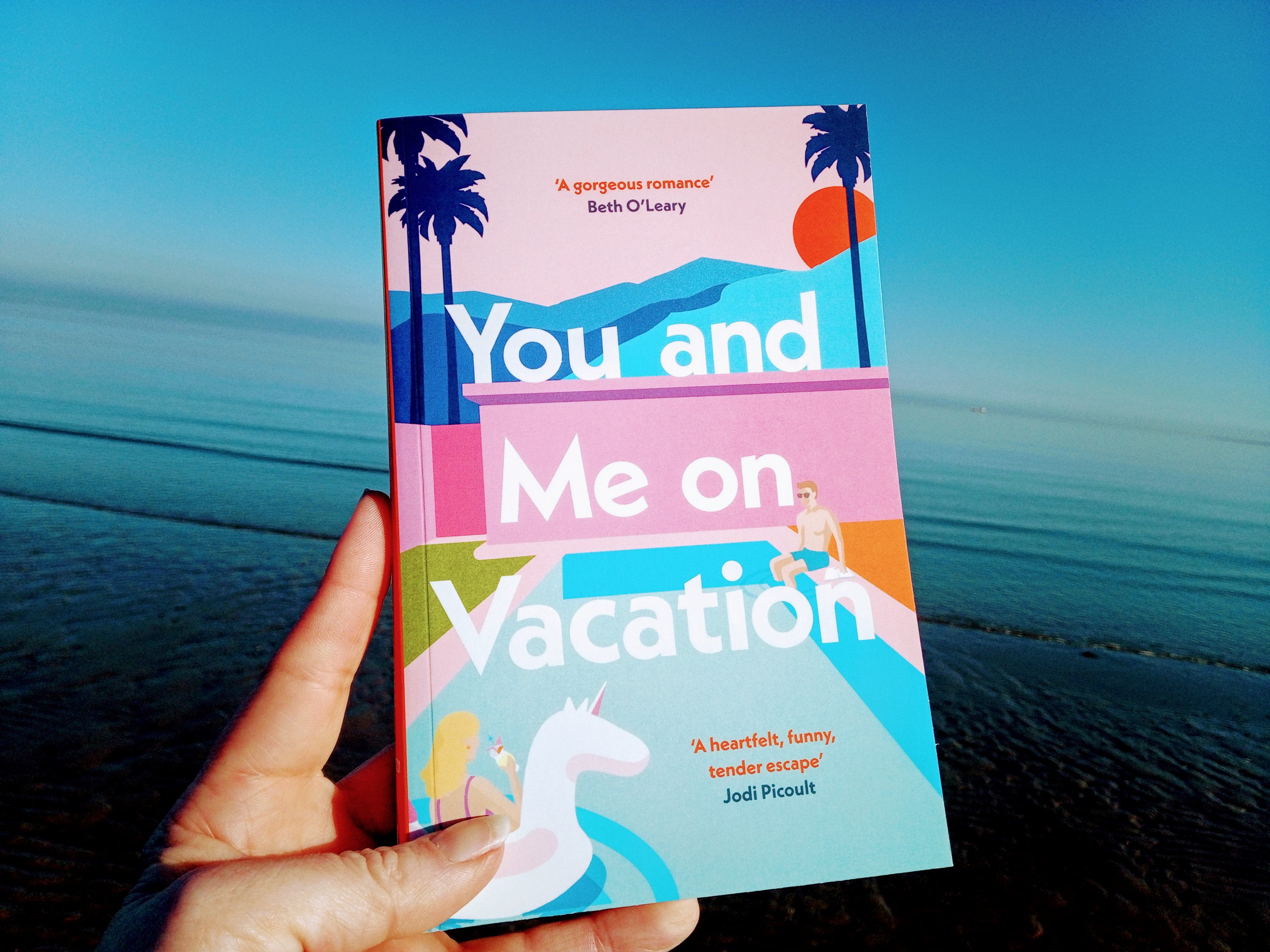