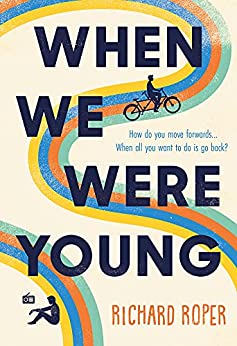 Theo has been living in his parents’ shed, nursing a broken heart and a wounded ego, convinced life can’t get any worse. Then he gets evicted on his 30th birthday. Theo thinks he’s done with the real world – until it shows up on his doorstep…
I absolutely loved Something To Live For, Richard Roper’s debut novel, and his new book has been calling to me for ages from my to-be-read pile. I wish I’d answered that call earlier because it was wonderful!
Richard Roper grew up in Stratford-upon-Avon, before studying English at the University of Sheffield. He now lives in London, where he works as an editor. His first novel, SOMETHING TO LIVE FOR, was widely acclaimed and has been translated into 19 languages. He is @richardroper on twitter and instagram. He can also be found at http://www.richardroperauthor.com
From the back of the book
When We Were Young is a compelling and beautifully written story about old friends and just how important friendship can be. It is warmly funny at times but be warned that poignant moments will catch you unawares. Richard Roper writes so insightfully about relationships of all kinds and he has captured the strength of the connection between Joel and Theo just perfectly.
One of them is keeping a secret, and the other is living a lie. But can the promise they once made to walk all 184 miles of the Thames Path help them find their way back to the truth – and to their friendship?
Joel is a successful TV scriptwriter, still in love with his teenage sweetheart. A proper grown-up – and yet he’s falling apart at the seams. He’s headed home to reconnect with best friend Theo – except they haven’t spoken since the summer they turned 16.
This book is as much about the emotional journey the two men make as about the actual journey walking together. And it’s such an emotional journey for so many reasons. With the story told in alternating chapters by Theo and Joel, we get to see exactly what is going on in their minds and to sense their fears and vulnerabilities.
The problem with reviewing this book is that there are so many secrets being kept that I can’t tell you much for fear of spoiling the story. During their younger years Joel had a secret he kept from Theo, then an even bigger secret kept out of love for someone else. Now he is keeping more secrets as he comes back into Theo’s life to persuade him to fulfil a promise to walk the Thames Path together that they made when they were young.
About the Author
A tender and funny story about wanting to go back – when you know it’s time to move on.
When We Were Young is the story of Theo and Joel. When they were young, they were inseparable, both offering each other unconditional, much needed support and were dubbed ‘quite the double act’. They had grand ambitions to be comedy script writers. Then something happened which broke the bonds of friendship and for years they did not see each other.

My thanks to Virginia Woolstencroft at Orion Books for sending me a proof copy of the book for review. When We Were Young is available now in hardback, audiobook and ebook formats. 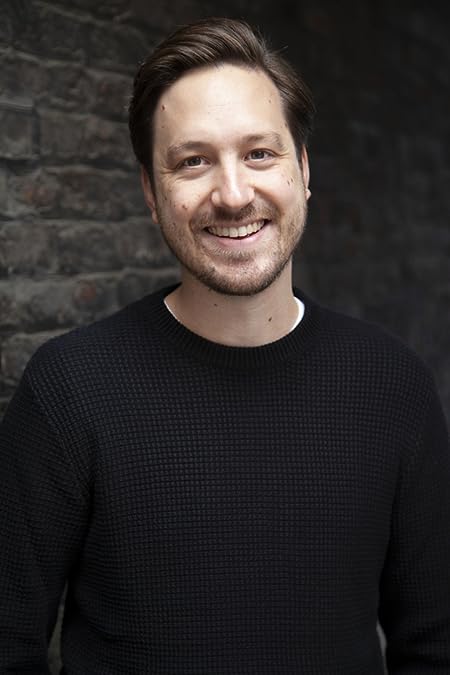