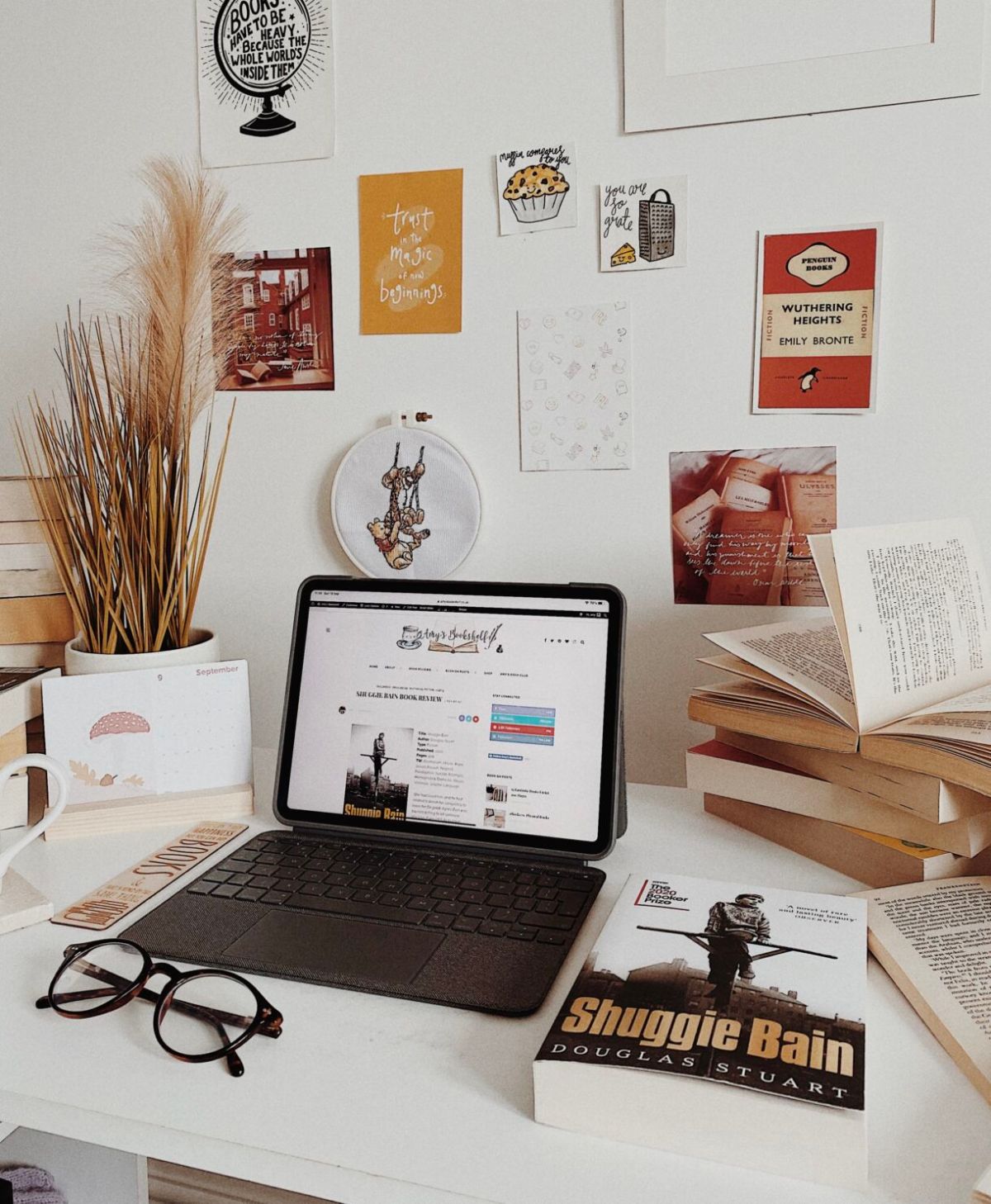 This book is quite simply the story of Shuggie Bain, well his childhood anyway. Brought up in the council flats of Sighthill, Shuggie lives with his parents, siblings, and grandparents, and early on, becomes acutely aware of his mother’s reliance on alcohol as, at a tender age, he begins to care for her as much as she does for him. We see Shuggie from 1981 to 1992 as he grows up in a world not quite ready for him and in a family who love him but struggle to let it show. Through the highs and lows, this working-class boy from a working-class family must find his feet and triumph despite his adversities.
Title: Shuggie Bain
Author: Douglas Stuart
Type: Fiction
Published: 2020
Pages: 430
TW: Alcoholism, Abuse, Rape, Sexual Assault, Neglect, Paedophilia, Suicide Attempts, Homophobia, Domestic Abuse, Violence, Graphic Language
A bildungsroman that is as much about Shuggie as it is about those around him – from his mother and father to his sister, brother, grandparents, friends, step-father, neighbours, and even the strangers he encounters throughout. Douglas uses this ensemble to show both the kindness and cruelty other people are capable of, and how that shapes Shuggie throughout his childhood.
While viscerally portraying the devastating impact of alcoholism on his mother, this book is also about Shuggie’s identity. While not often overtly spoken, his slow realisation that he’s not attracted to girls is something which frequently grates on him as we see him so desperately trying to fit in by being like the other boys. It’s a heart-breaking aspect of the book but again one that was all so real for so many back in the 80s and unfortunately still is now.
7.9Graphic, Heart-breaking, Raw

As implied by the triggers warnings for this book, Stuart definitely uses a shock factor to tell Shuggie’s story. As with other novels such as A Little Life this story is intended to be raw and almost unbearable to read in some moments, but I think it’s just that which makes it all the more compelling. We experience Shuggie’s hurt and betrayal with him so by the end of the story as a reader you are whole-heartedly ready to remain by his side.

This isn’t an easy read, but for all the moments it makes you uncomfortable it also reminds you how real it is. This is a story of a boy who may be fictional, but who breathes the life of real people, and who represents all that is wrong with society while also showing how beautiful people can be if we allow them to be who they truly are.