Alexandra Benedict read English at Cambridge and studied creative writing at Sussex. She composed film and television soundtracks, as well as performing as a musician before becoming a full-time writer in 2012. As A. K. Benedict, she published the critically acclaimed The Beauty of Murder and The Evidence of Ghosts. Find out more at www.akbenedict.com or follow her on Twitter @ak_benedict

Lily Armitage never intended to return to Endgame House – the grand family home where her mother died twenty-one Christmases ago. Until she receives a letter from her aunt, asking her to return to take part in an annual tradition: the Christmas Game. The challenge? Solve twelve clues, to find twelve keys. The prize? The deeds to the manor house.

The Christmas Murder Game puts a new spin on the country house whodunnit, an atmospheric locked room style mystery with a frantic dash to collect the keys and win the game. It felt a bit like being in a game of Cluedo and I thought it made a nice change to the usual Christmas reading fare.
Like Loading…
This Christmas is to die for . . . Let the game begin

This is a book that sounds like it ought to be cosy crime set in the past but it’s most definitely contemporary and a serious crime thriller. There are clues throughout the book that were way too clever for me to solve but which I enjoyed watching the characters try to work out. The author plotted the story perfectly and to great effect and is obviously a master clue-solver herself!
Lily is a great heroine, very intelligent, quite introverted, and very likeable. There are a couple of other characters I really liked but there were also some thoroughly unpleasant ones too. There were some unexpected events at Endgame House and not everybody is what they seem. I’m left feeling very glad I’m not a part of the Armitage family. 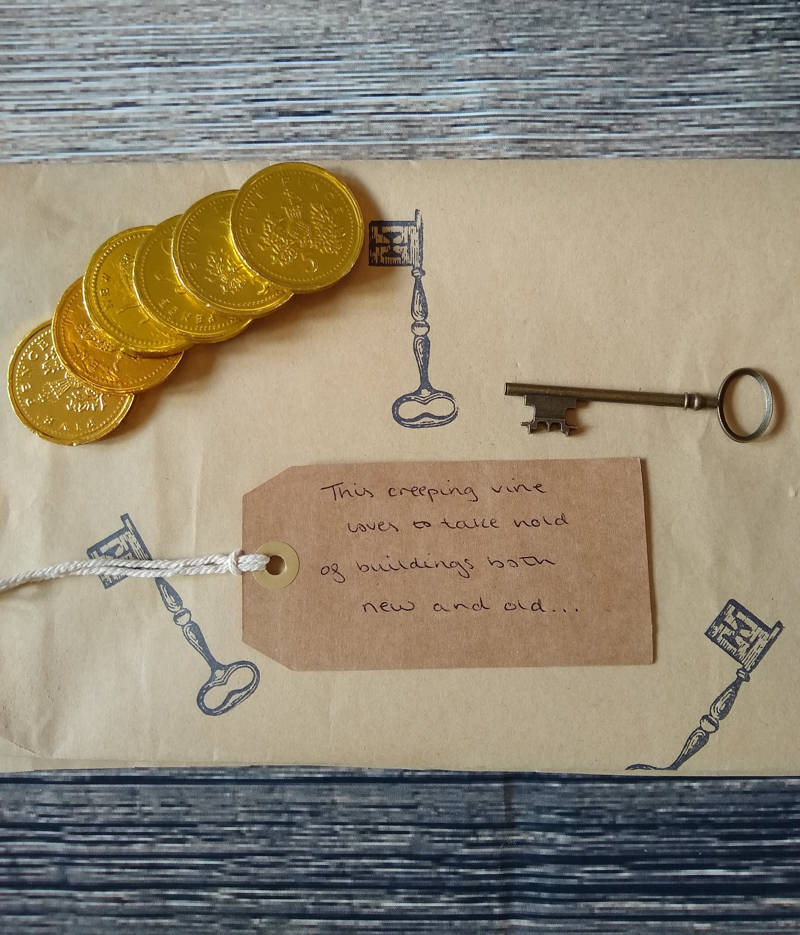 Lily has no desire to win the house. But her aunt makes one more promise: The clues will also reveal who really killed Lily’s mother all those years ago.
So, for the twelve days of Christmas, Lily must stay at Endgame House with her estranged cousins and unravel the riddles that hold the key not just to the family home, but to its darkest secrets. However, it soon becomes clear that her cousins all have their own reasons for wanting to win the house – and not all of them are playing fair. 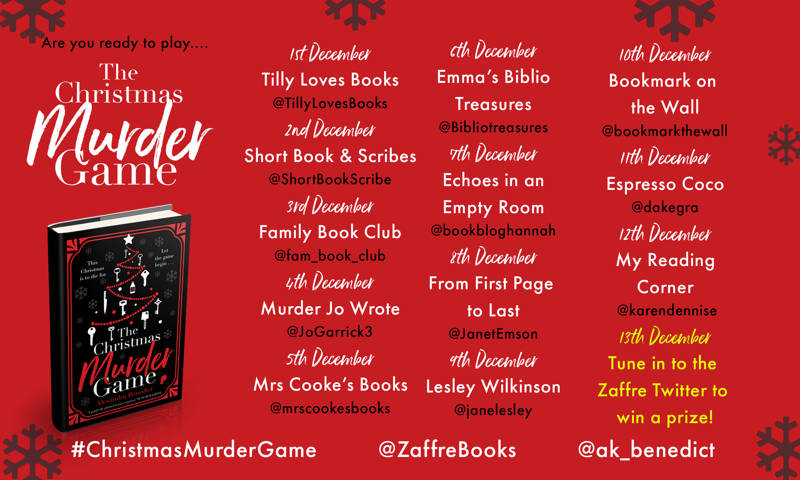 My thanks to Eleanor Stammeijer at Zaffre for the place on the tour and for sending a gorgeous copy of the book for review.

Twelve clues.
Twelve keys.
Twelve days of Christmas.
But who will survive until Twelfth Night?

Welcome to my stop on the blog tour for The Christmas Murder Game by Alexandra Benedict. I’m sharing my thoughts below but there’s also the chance to win a big prize from the publishers by solving the clues, one of which appears on each stop of the tour. At the end of the tour all players should be able to take the first letter of each clue to guess a Christmassy phrase so keep an eye on the Zaffre social channels for more information on how to enter. Here’s my clue:

As a snowstorm cuts them off from the village, the game turns deadly. Soon Lily realises that she is no longer fighting for an inheritance, but for her life. 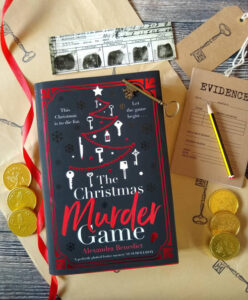 The Christmas Murder Game is an inventive and clever story of family rivalries. The Armitage cousins return to Endgame House, the large country house in Yorkshire where they spent much of their childhood. Lily feels the most attachment to it as she spent more time there than the others and it’s where her beloved mother died. The game itself, set by Lily’s aunt, takes place over the twelve days of Christmas and centres around solving cryptic clues and finding keys. The victor wins Endgame House.