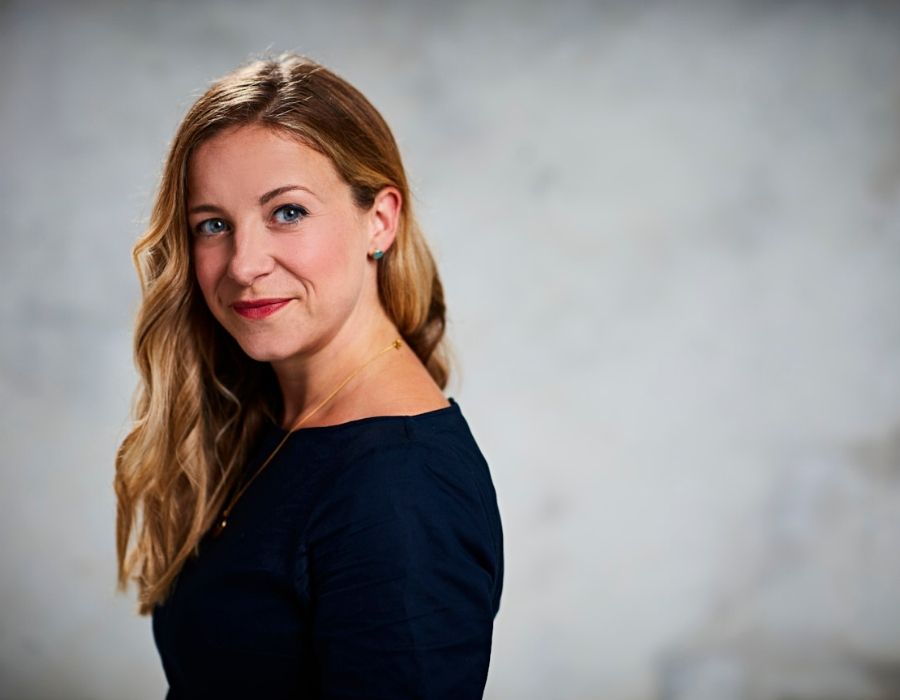 Is it cheating to take a trilogy? I love historical fiction; I love being absorbed into another era and forgetting, for a moment, where I am – something we all need a bit more of right now. And Mantel is surely a master of the art. I know some people struggle with length of the books, but I celebrate it – I enjoyed that the books lived me with for weeks, and that I didn’t have to resurface into the real world too quickly.
Buy SOLO from Bookshop.org, Book Depository, Waterstones, Amazon or Amazon AU.

I learned to cook from Nigel Slater, and then years later, began learning to write about food from him, too. We had this and a couple of his other books when I was a teenager. I cooked a fair amount back then, as a messy but enthusiastic beginner, in part because I was the only vegetarian in my family. I took the books to university when I left home, and then some years later, my first proper editorial job (after years of interning) was at Observer Food Monthly, a food magazine, where he was a contributing editor and recipe columnist. I learned so much there and from his work – although I still have plenty to learn – about what food writing can be. And I still have and love the book.

Pride and Prejudice by Jane Austen

Chasing the Sun by Linda Geddes

Spoon Fed: Why Almost Everything We’ve Been Told About Food Is Wrong by Tim Spector

As with many of the guests on my Desert Island Books series, I first heard Rebecca Seal on a podcast (Francesca Specter’s to be precise). An an award-winning food, drink, lifestyle and personal development writer based in London, Rebecca has also recently launched a podcast – The Solo Collective – and written a book called SOLO: How To Work Alone (And Not Lose Your Mind).

This book really informed my thinking, when it came to writing SOLO, in terms of how we got to a cultural point in which we actually celebrate over-work while simultaneously neglecting everything our bodies and brains need in terms of rest and recovery. Alex is one of the interviewees in the first series of my podcast, the Solo Collective, and he makes a very strong, evidence-based case for the restorative power resting.

Rest: Why We Get More Done When We Work Less by Alex Soojung Kim Pang 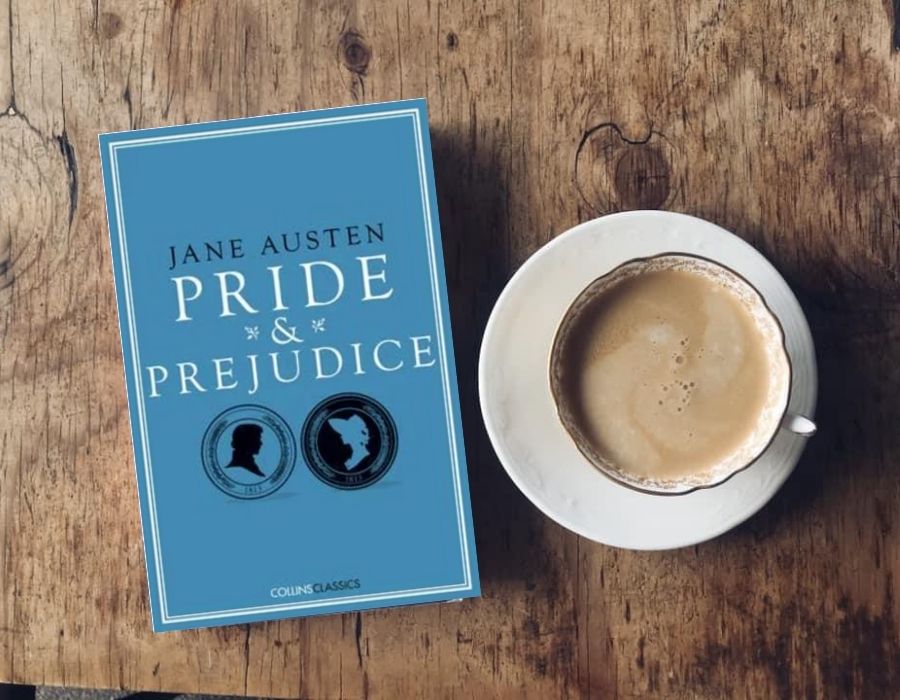 A book about everything under our feet, from caves to catacombs to mines. It’s really an epic work, as it often feels that the author is travelling back in time (despite it being non-fiction) as well as deep underground. The writing is so beautiful; sometimes reading it felt like being inside a poem.
I haven’t re-read Pride and Prejudice a while, but there was a time when I read it at least once a year, and if I’m going to be on a desert island, I want one book, at least, which I never get bored of. I don’t quite know why it’s so special to me – perhaps because I read it first when I was very young, and maybe because of the seminal television adaptation (with Colin Firth) which my family watched together. If I really was on an island, it would be a reminder of home.