Tell me about your journey to publication
Before Now, memoir of a toerag will be available from Amazon after the middle of May 2021.
Instagram – @moiramcpartlin
You Tube – Moira McPartlin
Twitter – @moiramcpartlin
Do you have a work in progress just now?
Perhaps my next book will be traditionally published but at this stage I am open to both routes. I suppose you could call me a hybrid author.
Blog – http://www.moiramcpartlin.com
I am reading the 1966 novel, The Magus by John Fowles. During the first lockdown of 2020 I decided I would finish reading all the novels featured on the BBC Big Read list. Last year I read my gaps in the 1-50 list, this year I’m working my way through 51-100. The Magus is number 66 and I would never have read it if I hadn’t been doing this challenge. It is about an English schoolteacher working on a Greek island. He gets mixed up with the mysterious inhabitants of an isolated villa. It’s a bit mad, but completely gripping.
I would be fifteen-year-old Bee from the novel Where’d You Go Bernadette. Not only is Bee smart, super cool with a fabulous relationship with her mother, she also gets to travel to Antarctica. I would love to go to Antarctica!
I’m pleased to be joined by Moira McPartlin today who is stepping into my Author Spotlight. Thanks for joining me today. First of all, would you tell my blog readers a little about yourself?
And finally, if you could be a character in any book you have read, who would it be and why?

How can people follow you or connect with you on social media?
Yes, I have many.
My own, of course! I am a very visual writer and when I write I can imagine all the scenes playing out in my head. The Sun Song Trilogy adventures are made for cinema. When I wrote the novels I visualised Ishbel as a very young and fresh Nicole Kidman. Now I think someone like Kelly McDonald or Carry Mulligan would make a better Ishbel.
Before Now, memoir of a toerag is what it says it is.
Although I have done this feature before, my journey to publication for Before Now is different to all my other novels.
What are you reading just now?
I am a woman of many parts. I am a wife, mother, granny, hillwalker/runner, knitter, cook, gardener, whistle player and voracious reader. But I think it is writing that defines me the most. I have been writing full time for over fifteen years and I still can’t believe this is my job. I have written five novels. My debut The Incomers is set in Fife, because that is where I grew up and I took the writing advice “write what you know” literally. Three further novels make up the Sun Song trilogy, a future fiction tale of family, identity and adventure set in a totalitarian state in the year 2089. My latest novel Before Now, memoir of a toerag, is also set in Fife and is written in the Fife dialect. Although I am originally from the Scottish Borders, my Fife upbringing is very important to me and is strongly reflected in my writing.
In the past I have had book launches – many for each book. This time I’m not sure. I know lots of people are Zoomed out, so I probably will avoid an online launch. My local bookshop, Guid Reads in Alva, are great at promoting my work so I might see if I can do a window promotion there. And I have a book trailer video which I will share just before the publication date.
In a nutshell, what is your book about?
The first thing I did was talk to my friend Vicki Clifford, the author of the successful self-published series, Viv Fraser Mysteries. She advised me to enlist the help of a professional who specialises in helping independent authors get on the road. I contacted Lumphanan Press and they provided me with a tailor made service including, copy edit, cover design and typeset design as well as very good practical advice.
Is there a book you’d love to see made into a film?
The novel is written entirely in Scots and is a similar genre to last years Booker Prize winner Shuggie Bain, and it’s also similar to Graeme Armstrong’s, The Young Team. Because of the similarities I felt I couldn’t hang about waiting for the book to be traditionally published. I wanted to try my hand at self-publishing.

How do you plan to celebrate publication day?
What one book would you recommend to a friend and why?

I sent the manuscript for an appraisal to a professional editor and received fantastic feedback. The novel is a series of linked short stories and the linking section wasn’t working. I rewrote that whole section with a completely different plot line and a stronger over arching narrative. This increased the novel’s length to 42,000 words and made it stronger.
How did you come up with the title for your book?

If you were on Desert Island Discs, what one book would you take with you?
The novel is the memoir of seventeen-year-old Gavin Smart. He has had an accident and is confined to a room in his granny’s house He looks back on the last six years of his life – the time since his Maw took him and his brother away from an abusive father. It is a coming-of-age story and is filled with comic episodes in Gavin’s life but there is an unintended pathos to his tale, and this is what gives the novel it’s charm.
Facebook – https://www.facebook.com/theweemcp
Self-publishing is new for me and I won’t know if it has been successful until a few months down the publication road.
My previous novels have been traditionally published by Fledgling Press; Before Now is self-published under my own imprint Trilleachan Press.
I would recommend Hamnet by Maggie O’Farrell. I have already recommended it to many readers. This was my best read of 2020. It is obviously the story of Shakespeare’s family and yet they are never specifically addressed as such. It is unique, touching and exquisitely written.
There are many reasons for this. The first is that I showed the manuscript to Fledgling Press before it was ready – it was only 35,000 words long and not fit for purpose. They were unsure of its market appeal.
I would take Ulysses by James Joyce with me on a desert island. I read it this year (as part of my Big Read Challenge), and I only understood a fraction of the book. It is so complicated. If I had the time, I’d love to plow my way through it again, taking more time and trying to work out the many layers.
I don’t know about other writers but when I write poetry, I need full focus. Later in the year I am due to take up a month’s residency at Hawthornden Castle. Originally I was going to use the residency to write prose, but I might spend the time to turn my pile of half-finished poems into something worth reading.
Recently I have been writing lots of short fiction and poetry. One thing I would love to do as a self-published author is to produce a series of mini reads of between 10,000 to 15,000 words each. I have two I am working on at the moment. I also have a series of recordings I use as writing prompts and over this summer I would like to pull them into a collection.

The title, Before Now, memoir of a toerag, came about because there are two distinct time periods in the book. The Now sections are Gavin as a seventeen-year-old looking back and the Before sections are the individual tales from his history. I added the subtitle ‘memoir of a toerag’ to alert the reader to what they are letting themselves in for. 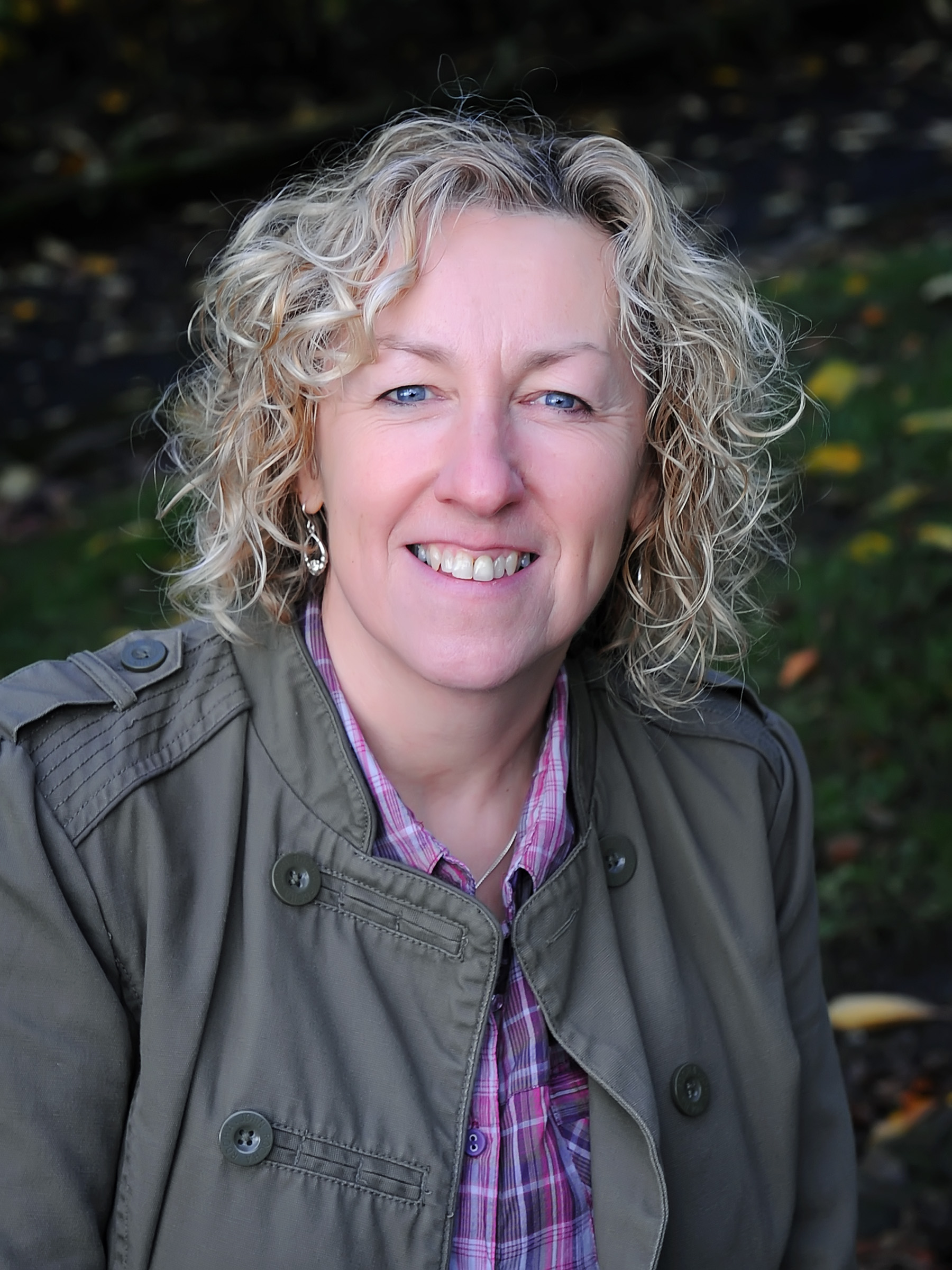 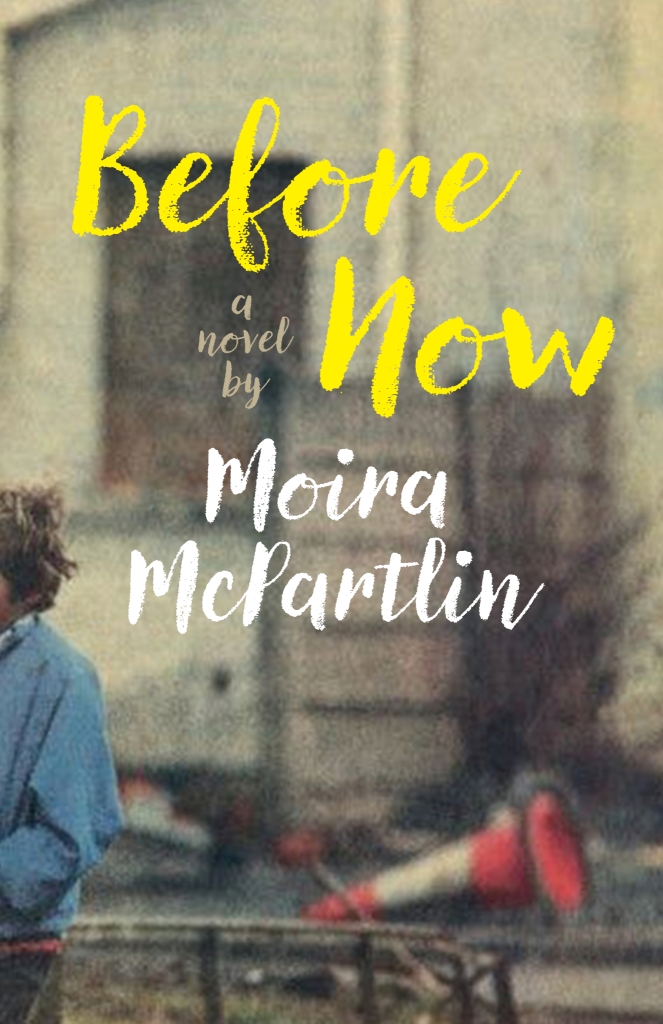